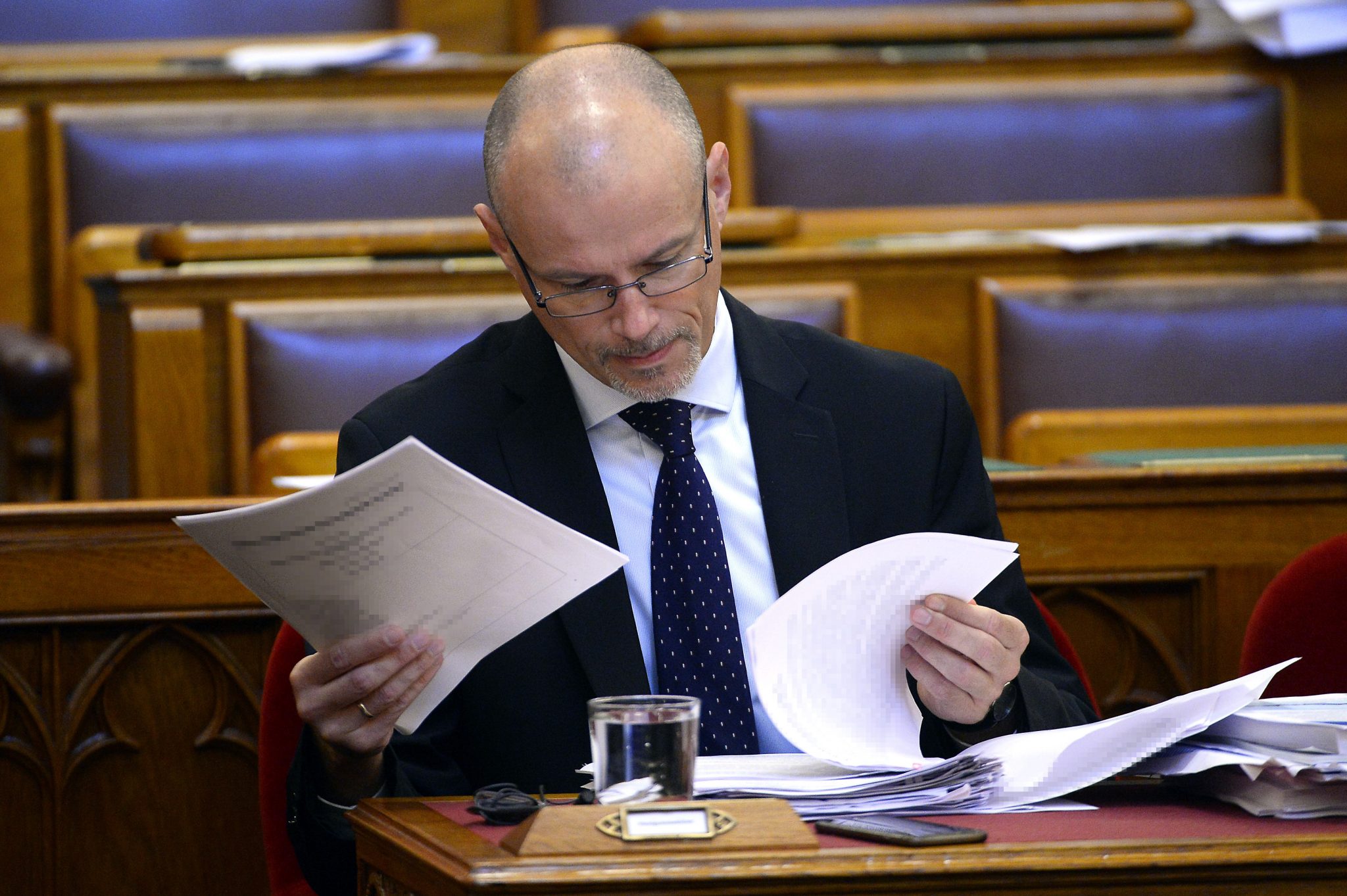 The government expects the economy to start recovering next year, with growth of above 4 percent and a budget deficit below 3 percent, a finance ministry official said in an interview to public radio on Tuesday.

Whereas the budget deficit is likely to be 7-9 percent of GDP this year on the back of additional spending on protection measures, a gradual turnaround is probable in 2021, state secretary Péter Benő Banai told Kossuth Radio.

Hungary’s budget is expected to post a shortfall of 7-9 percent of GDP in 2020, in view of the slower-than-expected recovery in the second quarter and planned measures to protect the economy, the finance ministry said on Monday. Although the economic fallout due to the coronavirus epidemic was not as serious as that in the […]Continue reading

Around 500 billion forints will be spent on measures to protect the economy in the second half of the year.

As yet, the 2021 budget is uncertain, and much depends on the course of the coronavirus in the country and the epidemiological situation in export markets. The government is monitoring these developments closely and is ready to respond accordingly, he added.

He noted that Hungary is the only EU country that has reduced its public debt as a share of GDP every year since 2011, so it is well placed to handle temporarily higher deficits.