What will happen to Hungarian small businesses as this corona-induced recession continues for the indefinite future? This is the question on the minds of many, both those affected by it, as well as those attempting to solve the problem. Outside of the many employees who have been laid off or put on reduced hours, small businesses are probably the most endangered part of the Hungarian economy, and the larger European economy as well. With non-essential businesses being closed, and many others operating with restrictions on opening hours and the number of people that they can admit at once, business is anything but going as usual.

When the virus situation began, very few predicted a months-long lockdown of much of the economy, yet here we are with even Hungary’s massive tourist industry having come to a screeching halt. Most small businesses are not sitting on months of operating funds at any given moment, thus, losing their revenue will mean taking on massive debt, and for many, eventual bankruptcy. Regarding the tourist sector specifically, the current recession has been an absolute disaster. With neither foreign or domestic patrons visiting bars, restaurants, and cultural sights, many of these will close, or have closed already. This will, without a doubt, have a long-term effect on the Hungarian economy as tourism accounts for approximately 8.5% of Hungary’s GDP.

But the problem is not only that small businesses will close; it is that they will most likely not be replaced by other small businesses when the economy eventually recovers. In times like these, it is usually not the small businessperson who has enough money stashed away to make investments, it is the multinational company or the ultra-wealthy individual. What this means for the Hungarian economy is that many small businesses will be bought out by much larger multinational companies and existing Hungarian conglomerates. So, instead of your neighbour owning and operating the bar, restaurant, repair shop, etc. next to you, there is a good chance it will be owned by a massive chain enterprise in the aftermath of this recession.

This is not a uniquely Hungarian problem, nor is it limited to the service industry. Other than Hungarian and European big fish that are looking for small prey to scoop up, foreign countries such as China are looking to capitalize on a depressed European market to buy innovative companies on the cheap. This means that it will not just be the bar next door that is bought by a large chain, but the small tech start-up down the street may also be bought by a foreign interest for pennies on the dollar.

It is imperative that the Hungarian government take steps to further protect Hungarian small businesses, to ensure that the middle class is not destroyed by this recession, and to protect Hungarian innovation from being taken over even further by foreign companies. While the government’s current action to pay a portion of salaries for those companies that continue to operate at 50% of their regular output definitely helps, it does little for those that can no longer stay in business. A slight reduction in payroll tax will not cover months of being shutdown either. A massive stimulus package is required that specifically targets small businesses and provides them with some form of subsidies to keep them afloat until the crisis passes.

Be Prepared: Individual Responsibility Will Take Over after Gov’t Restrictions Ease

You may ask: why should the government make a decision to shell out such a massive sum of money to keep these currently unproductive businesses afloat? Because, when this crisis does pass, by protecting these businesses we will protect the Hungarian middle class from shrinking and protect the economy from further trends towards foreign monopolization and domestic oligopolies. Otherwise, it will take years for Hungarian small businesses to once again carve out their sector of the economy from much more powerful corporations.

RTL asked Márton Nagy, future Minister for Economic Development, about the price caps in Hungary. As he said, they may stay because people buy more, so food retailers make more profit. Maintaining the measures depends on the level of inflation, he said. Márton Nagy said: In all cases, we decide on the price freeze by […]
Júlia Tar 2022.05.19. 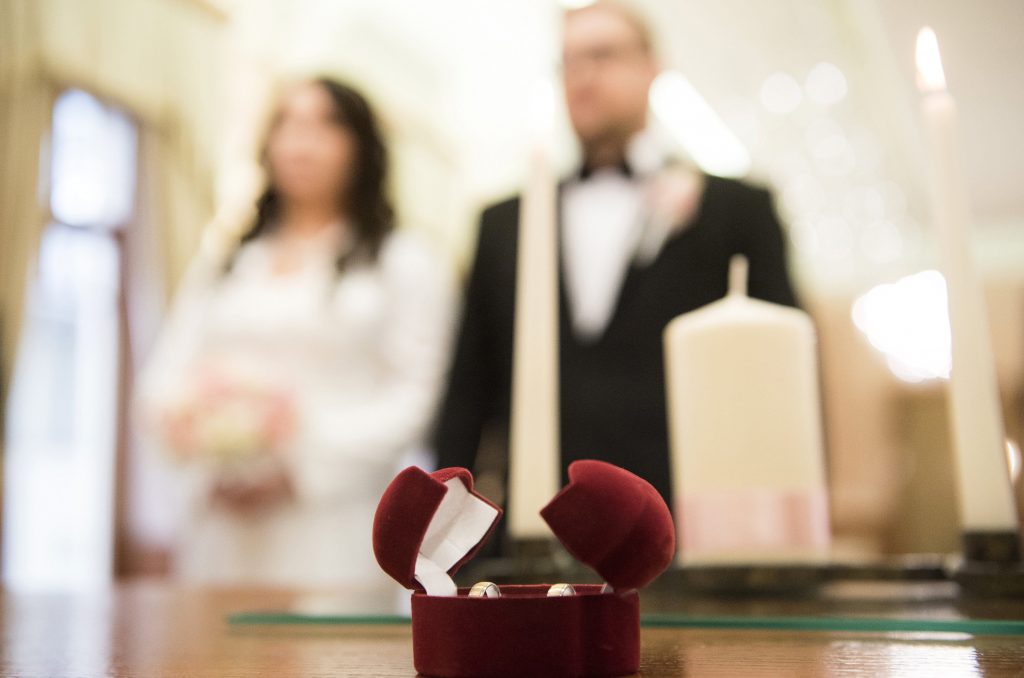