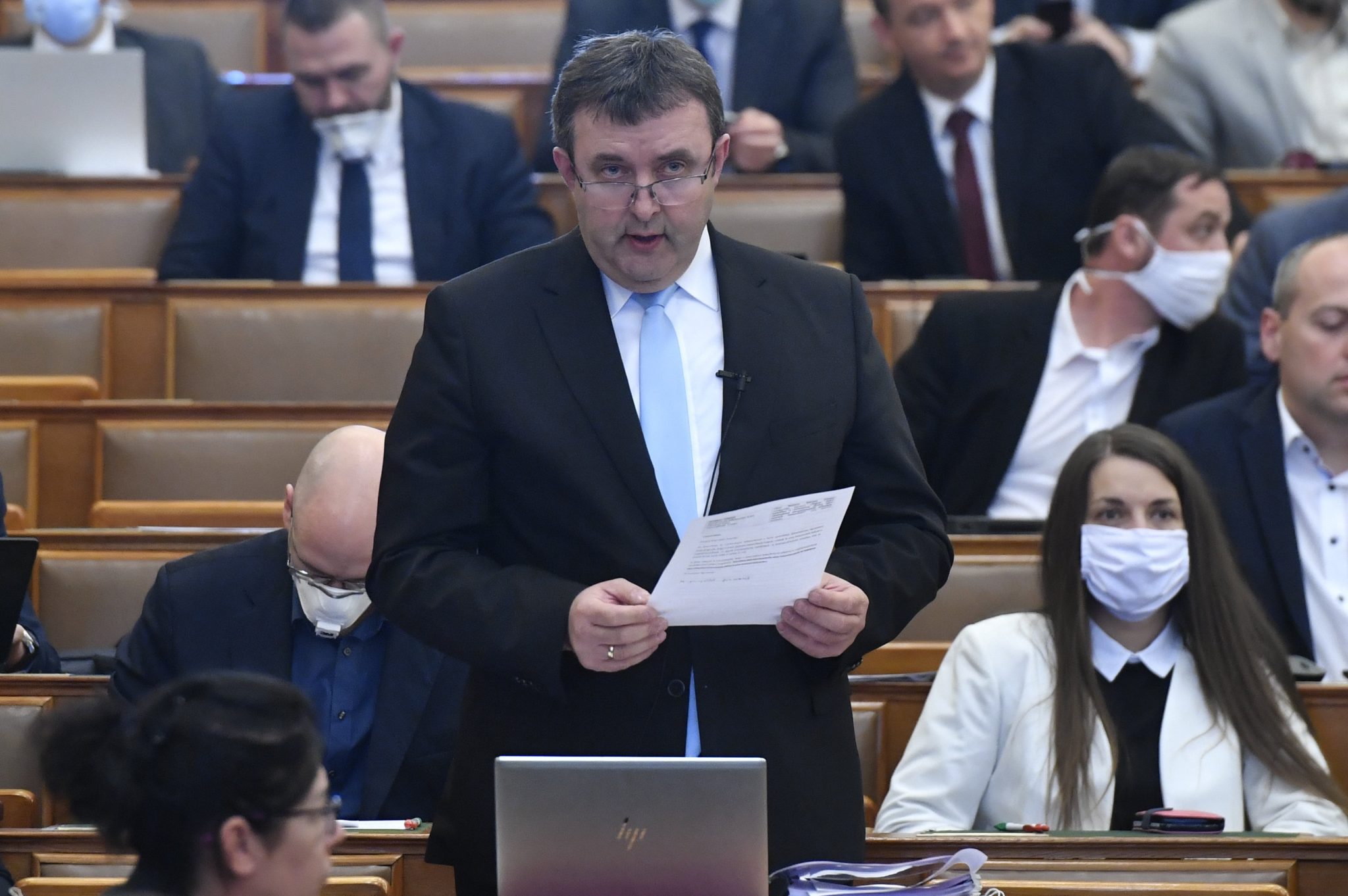 A total of 9,200 billion forints (EUR 25bn) will be available in the years ahead to mitigate the economic effects of novel coronavirus in Hungary, with an emphasis on protecting the labour-based economy, the minister of innovation and technology said on Tuesday.

The government will take over 70 percent of the wage costs of employees who work reduced hours at companies affected by the coronavirus pandemic, László Palkovics said at a press briefing. The support will be paid for a period of three months.

Also, engineers and researchers will get 40 percent salary coverage from the government.

Palkovics noted that 2,000 billion forints in subsidised credit and 500 billion in state guarantees will be made available to struggling businesses. Fully 600 billion will be allocated to the tourism sector, he added.

The state will also protect workplaces by offering tax allowances and reducing administration payments. Tenders will be invited for technology development, opportunities will be created for re-training and cross-training, employees will get access to interest-free loans for studying, and universities will be able to issue degrees even in the absence of a language qualification, he said.

Key industries will get significant additional support, employers will receive credit guarantees, and families and households will get additional benefits, he added.