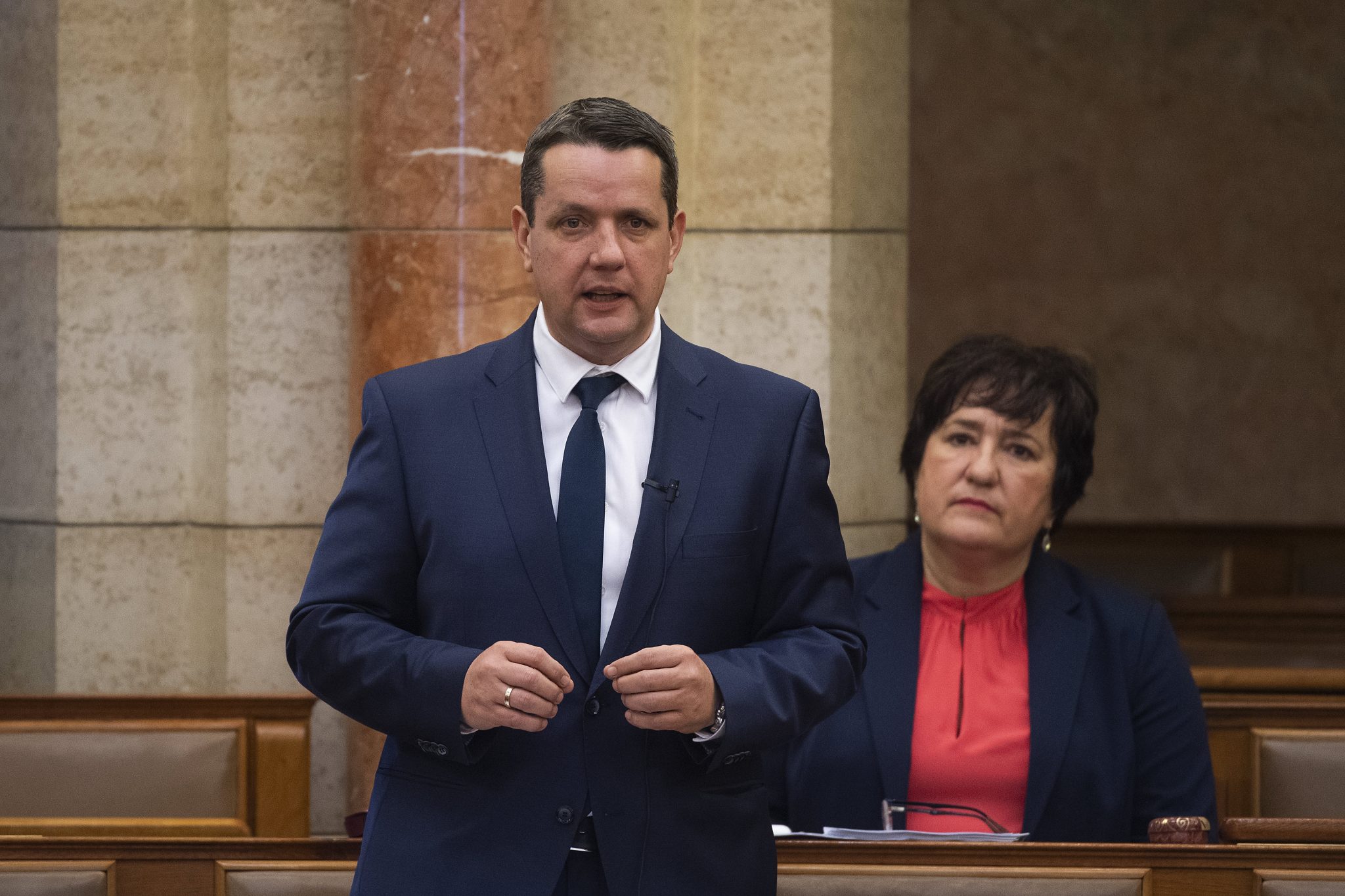 The opposition Socialists on Friday called on the government to introduce measures that offer “real help” in mitigating the economic fallout of the novel coronavirus pandemic.

Deputy leader László Szakács told an online press conference that the economic measures announced so far were closer to “eye-wash” than to a rescue package of historic importance. The 10,000 billion forints (EUR 28bn) the government promised to boost an economic recovery will be made available in three years only and the bulk of money will be loans, he added.

In neighbouring countries, governments offer grants to companies and refrain from imposing the costs of recovery on them, Szakács said. He also criticised the government for delays which he said result in a daily loss of 4,500-6,000 jobs.

Szakács criticised the introduction of shortened working hours, adding that nobody was happy with the “rules revised in the Hungarian way”. He said the government should rather adopt the related German rules.

The Socialist deputy leader also called for extending the job-seekers benefit from three to nine months and raising it to a minimum 100,000 forints. People who lost their job in March have only one month left now to find a new job, he added.

He called on the state to pay 80 percent of people’s lost incomes and ban multinationals from firing workers.