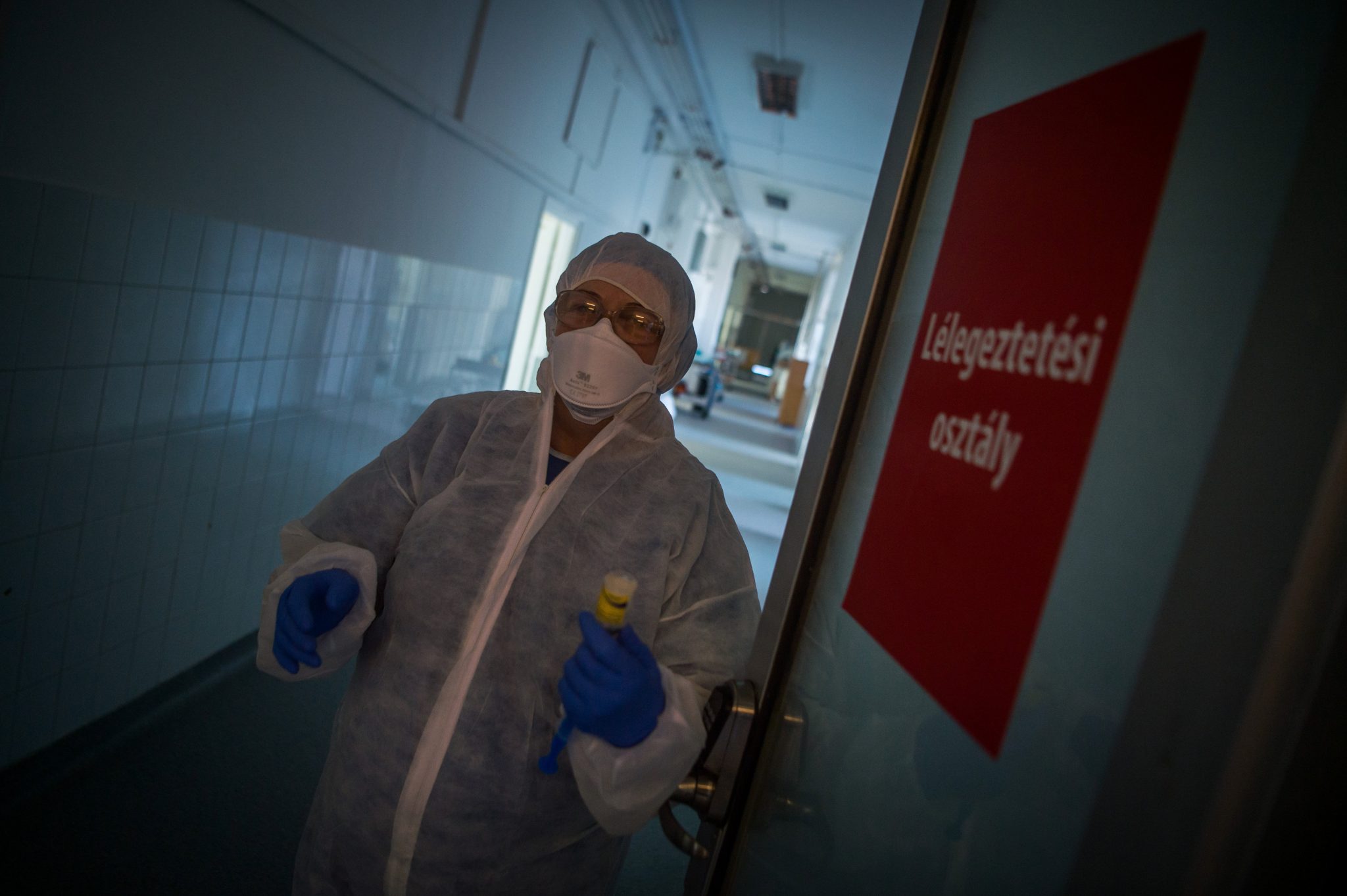 The number of registered Covid-19 cases in Hungary has risen to 817, while nine patients died in a single day, bringing the total number of fatalities to 47, koronavirus.gov.hu said on Tuesday morning.

The nine people who died were elderly and suffering from a chronic underlying illness, according to the government’s information.

Yesterday, the number of those infected was 744.

According to the website, there have been a total of 71 recoveries, so 4 people have recovered since yesterday.

Currently, 14,997 are in living in official home quarantine.

Budapest has seen the highest number of confirmed infections, with 345 cases, followed by Pest County (153). 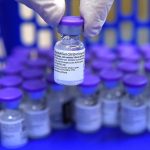 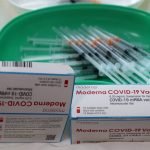