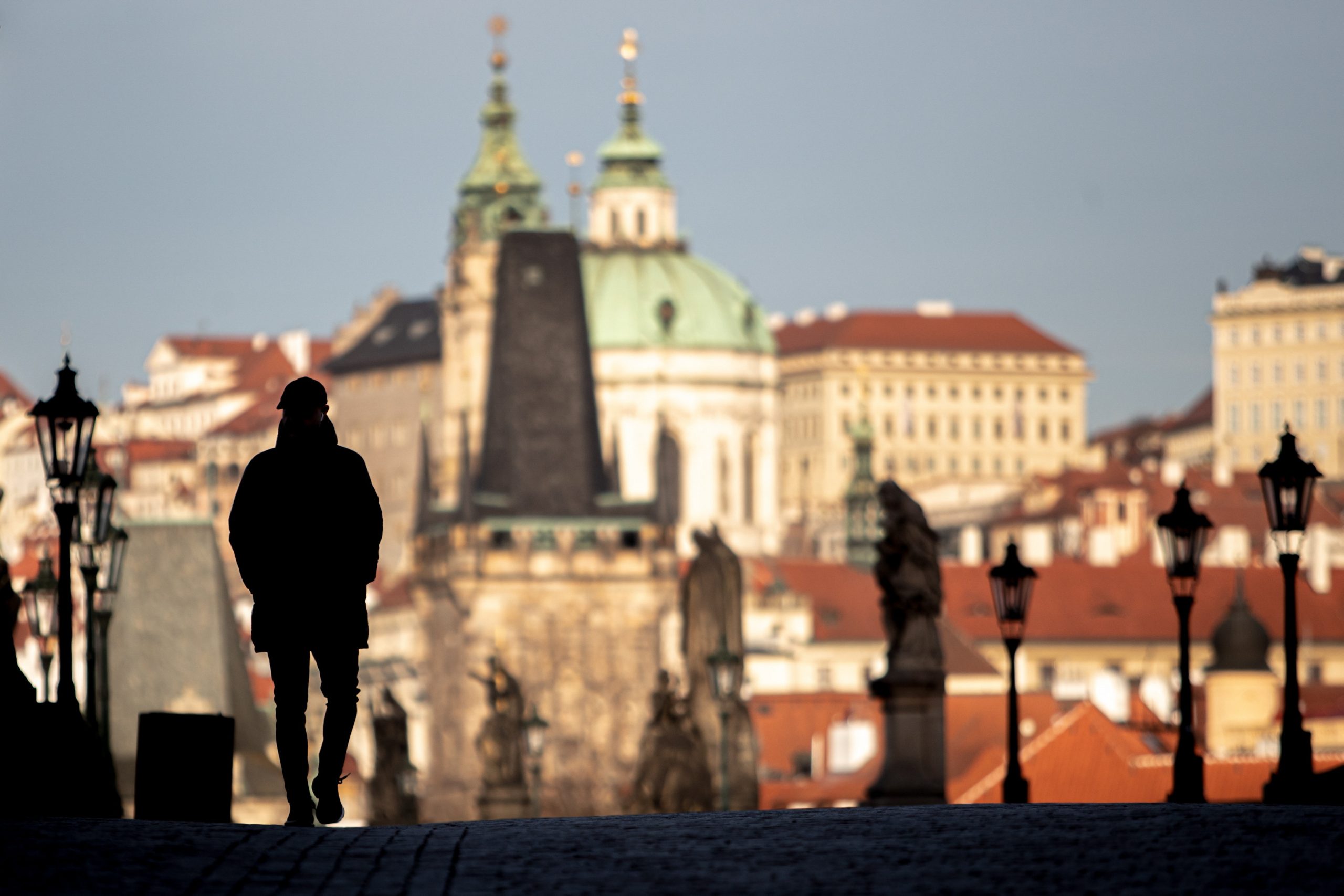 Szijjártó told a joint press conference after the meeting in Budapest that they had agreed on the matter in principle, and the details would be clarified shortly.

Kulhanek said the details of the agreement would be set down by the end of the week on lifting all travel restrictions between the two countries for inoculated citizens.

Szijjártó said the Czech Republic was one of Hungary’s closest allies, and bilateral cooperation had been exemplary during the coronavirus epidemic in terms of helping to repatriate their respective citizens stranded abroad, while Hungary provided 150 ventilators and 40,000 vaccines to Czechia by the end of May.

Nuclear energy is an important part of the national energy mix in both countries, he said, adding that with a view to attaining climate targets, both jointly opposed negative discrimination against nuclear energy.

Szijjártó said both countries also agreed on issues concerning the European Union’s future, and both reject illegal migration and quotas, while prioritising the protection of the EU’s external borders. Both countries also support Western Balkan countries in their quest to join the bloc, he added.

Asked about plans for a EU vaccine passport, Szijjártó said such a document should not override national regulations.

Asked about Hungary’s veto of the joint EU statement criticising China over human rights, the minister said the EU had issued a statement or taken decisions on China eight times so far without anything to show for it. A ninth statement would have been “pointless”, he said.

The Czech foreign minister expressed thanks to Hungary for its aid during the epidemic and for its statements in connection with the destruction of the Vrbetice armory, adding that Hungary had played an important role in drafting the related EU-NATO joint statement.

The Czech presidency of the EU was also on the agenda of the meeting, he said. “We need a Europe that confidently defends its values, freedom, democracy and human rights,” the Czech minister added.

Hungary has made agreements with Turkey, Croatia, Serbia, Slovenia, Bahrain, Romania, and is continuing negotiations with, according to Minister of the Prime Minister’s Office Gergely Gulyás, “a countless number of countries.”