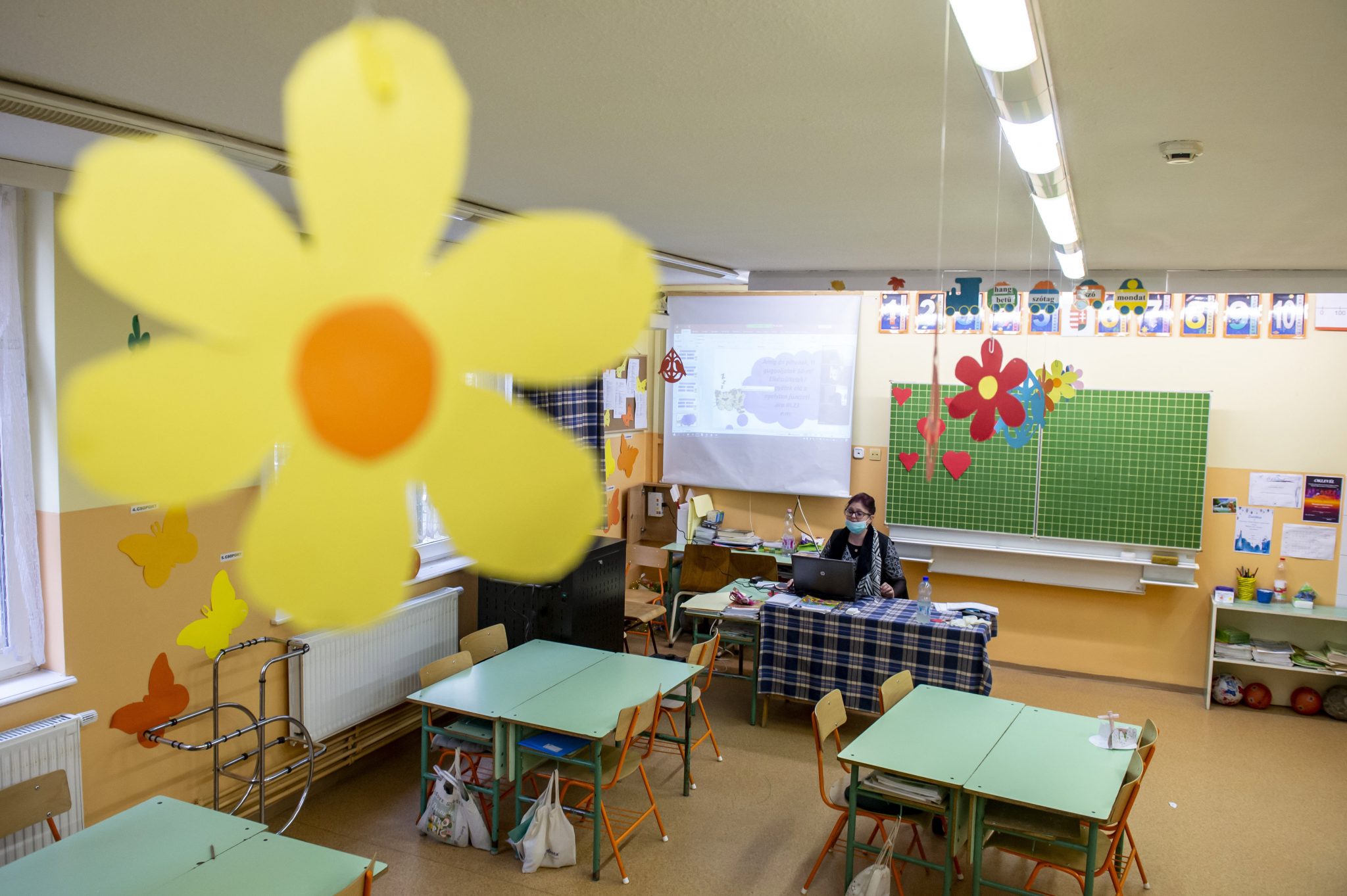 Teachers’ unions and civil groups are calling on the government to delay the introduction of the new national curriculum and planned vocational training reforms because of the coronavirus epidemic.

In a letter to the prime minister and ministers responsible for education, teachers’ unions PSZ and PDSZ, the Civil Public Education Platform and other NGOs and professional organisations argued that the transition to online classes – due to the epidemic – meant that schools would not have enough time to prepare for the introduction of the new curriculum.

Delaying its introduction would also allow for experiences gained under the current extraordinary circumstances to be incorporated into the new curriculum, they argued.

Concerning the upcoming school-leaving exams, they demanded the inclusion of unions as well as professional and student organisations in working out how to organise them.

The organisations also expressed concern over the planned overhaul of the vocational training sector at a time when schools are already having to deal with an extraordinary labour situation.