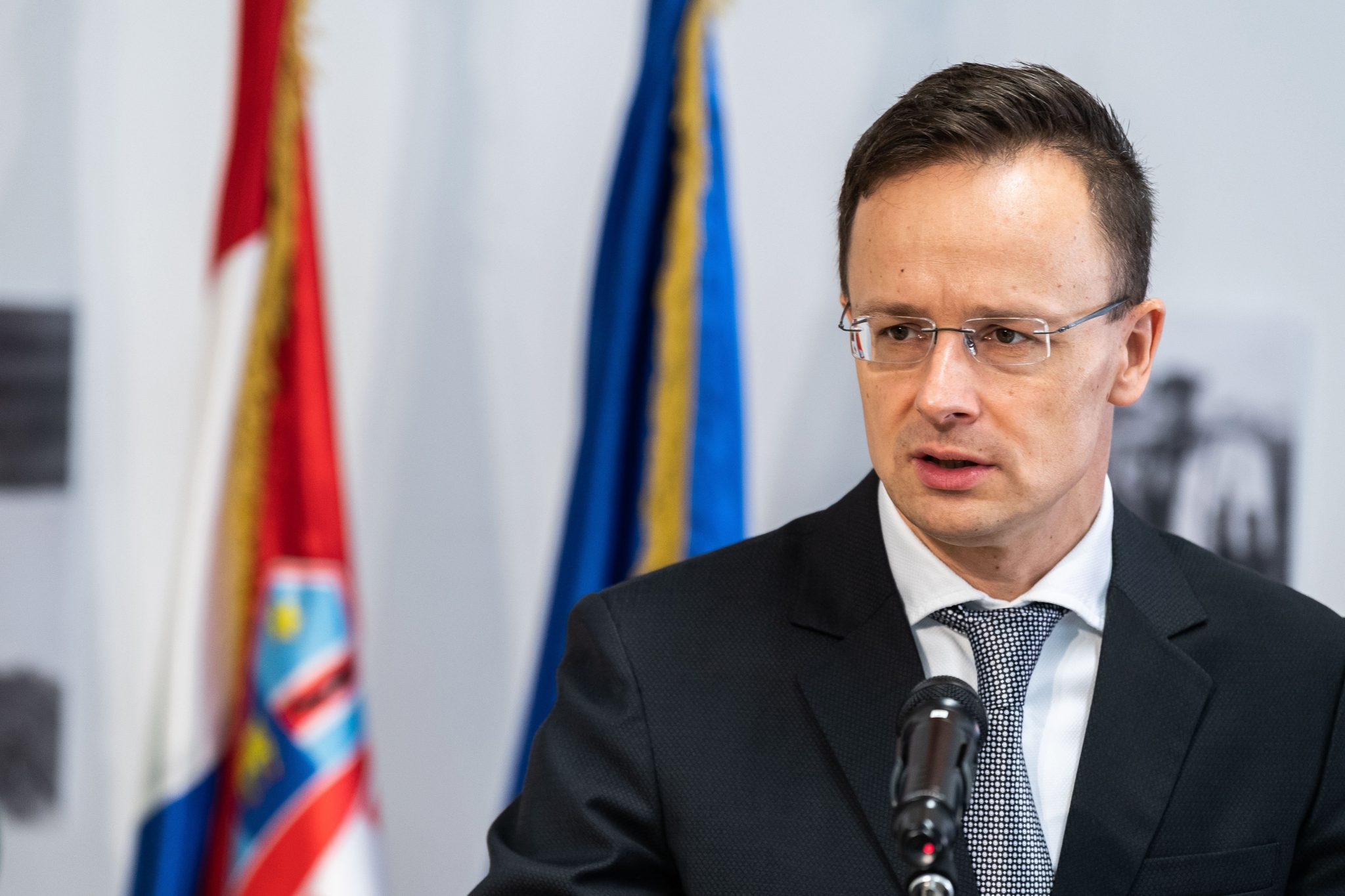 Foreign Minister Péter Szijjártó said on Sunday that he had agreed with his Croatian counterpart on cross-border commuting in areas near the border.

“Croatian grape farmers from Medimurje (Muraköz) have recently contacted my co-MP and friend Péter Cseresnyés about the border restrictions preventing them from crossing over to Hungary to farm their grapes in Muramente,” Szijjártó said on Facebook. “And if they do not finish the work now then there certainly won’t be any harvest,” he added.

Szijjártó said he had called his counterpart Gordan Grlic-Radman and they quickly agreed to enable commuting over the border. This is good for the communities living near the border and for the economies of both countries, he added.

“The two police captains will work out the details and spring work can start,” Szijjártó said.