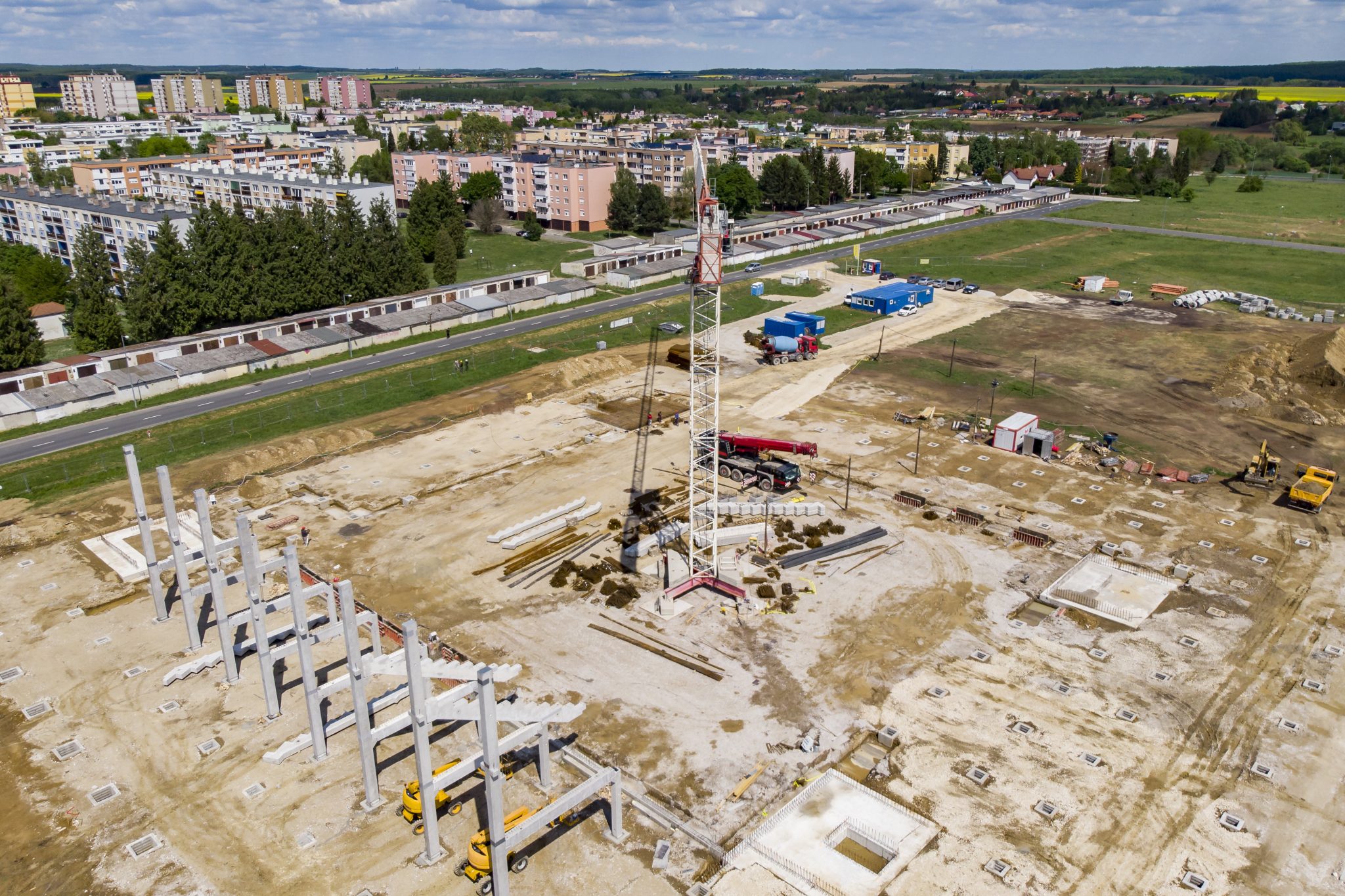 Output of Hungary’s construction sector edged down 2.1 percent year-on-year in April, while the country was under a lockdown because of the coronavirus pandemic, data released by the Central Statistical Office (KSH) on Monday show.

The decline slowed from a 3.4 percent drop in March and was just a fraction of the contraction seen in the industrial sector.

KSH noted the impact of a high base on the figure: in April 2019, construction sector output soared 39.7 percent.

In a month-on-month comparison, output fell a seasonally- and workday-adjusted 1.3 percent.