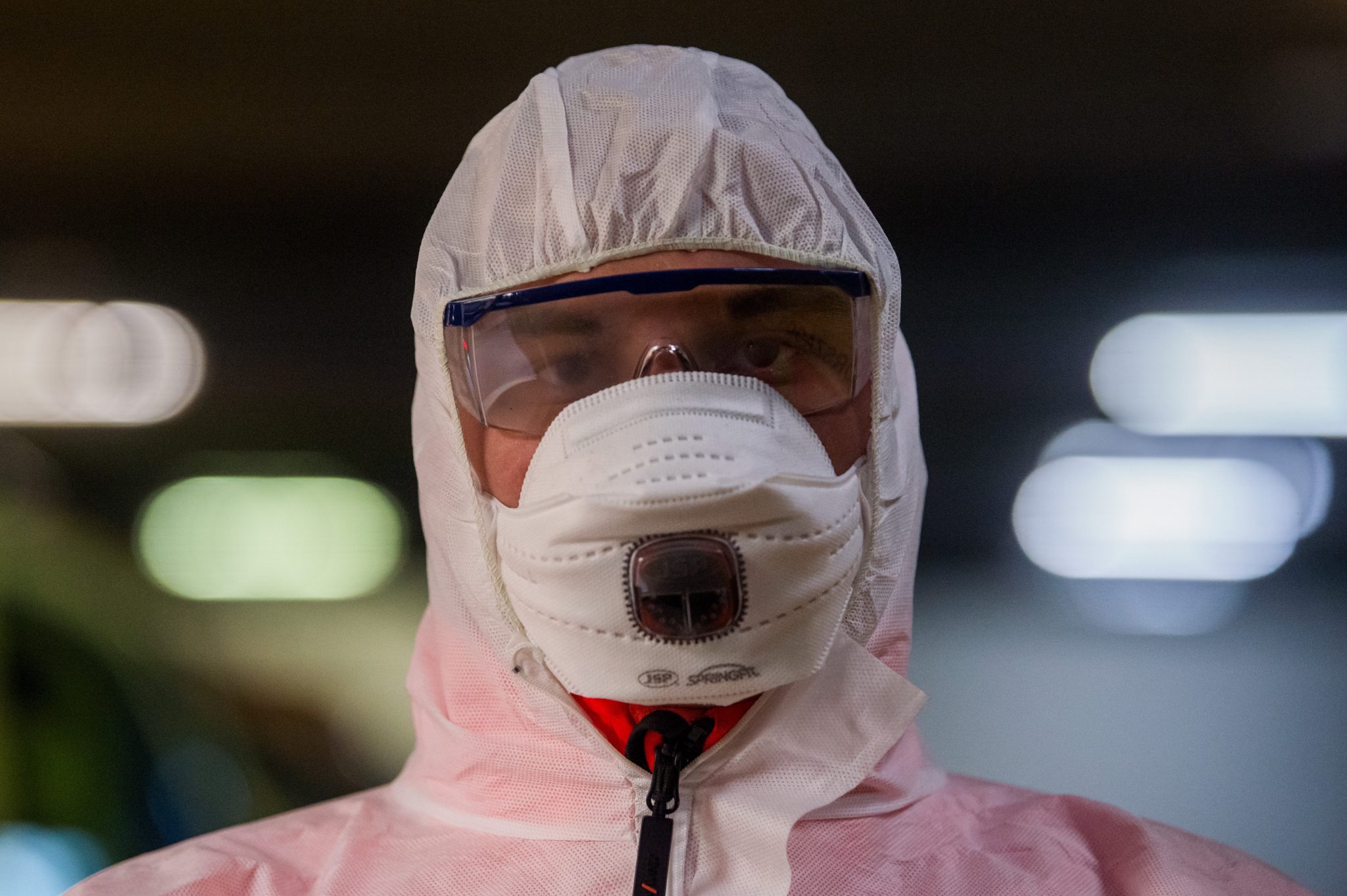 According to a post on Tuesday on the government information website koronavirus.gov.hu, another three cases have emerged in Hungary, bringing the number of confirmed cases of Covid-19 in the country to 12.

Fully 67 people are in quarantine, while samples have been taken from 362 people suspected of carrying the virus, the website said.

The three new virus cases, all of them Iranian students studying at the medical Semmelweis University, were diagnosed at St. László hospital where they have been under observation for several days.

In line with the protocol issued by the National Chief Medical Officer, investigation into their prior whereabouts and personal contacts over the past two weeks will start immediately.

Fully eight Iranian, one British and three Hungarian citizens have been confirmed as carrying the new coronavirus.