Coronavirus: Gov’t Suspends Curfew for One Night on December 24 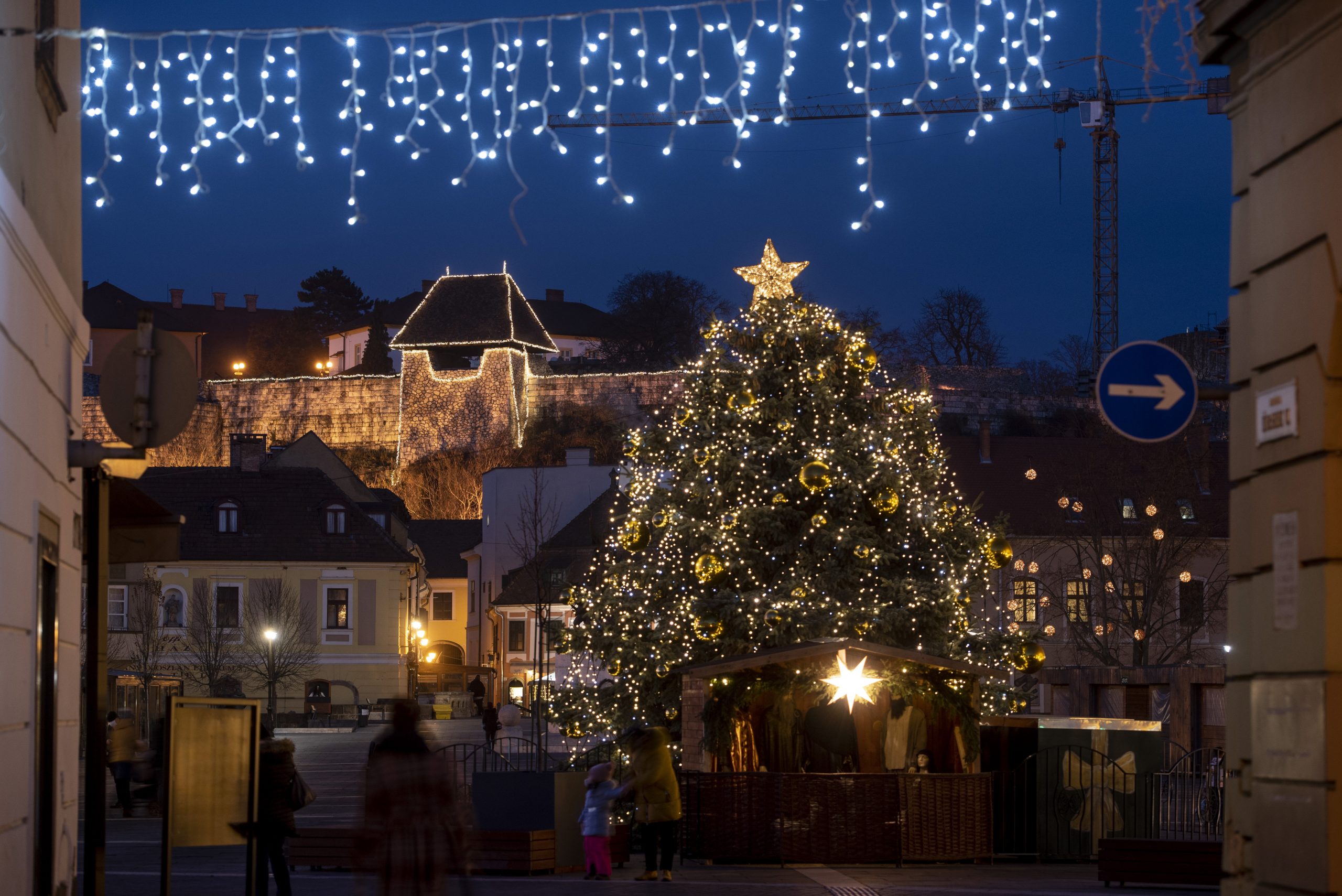 The government has decided to suspend the night curfew introduced as a result of coronavirus for one night on December 24, Róbert Kiss, the deputy head of the operative board coordinating response to the epidemic, said on Monday.

The curfew regulation was introduced in early November to contain the spread of the coronavirus. It was later extended until January 11.

Kiss told an online press conference that children aged under 14 will not count in a ten-person limit in force affecting private and family events. 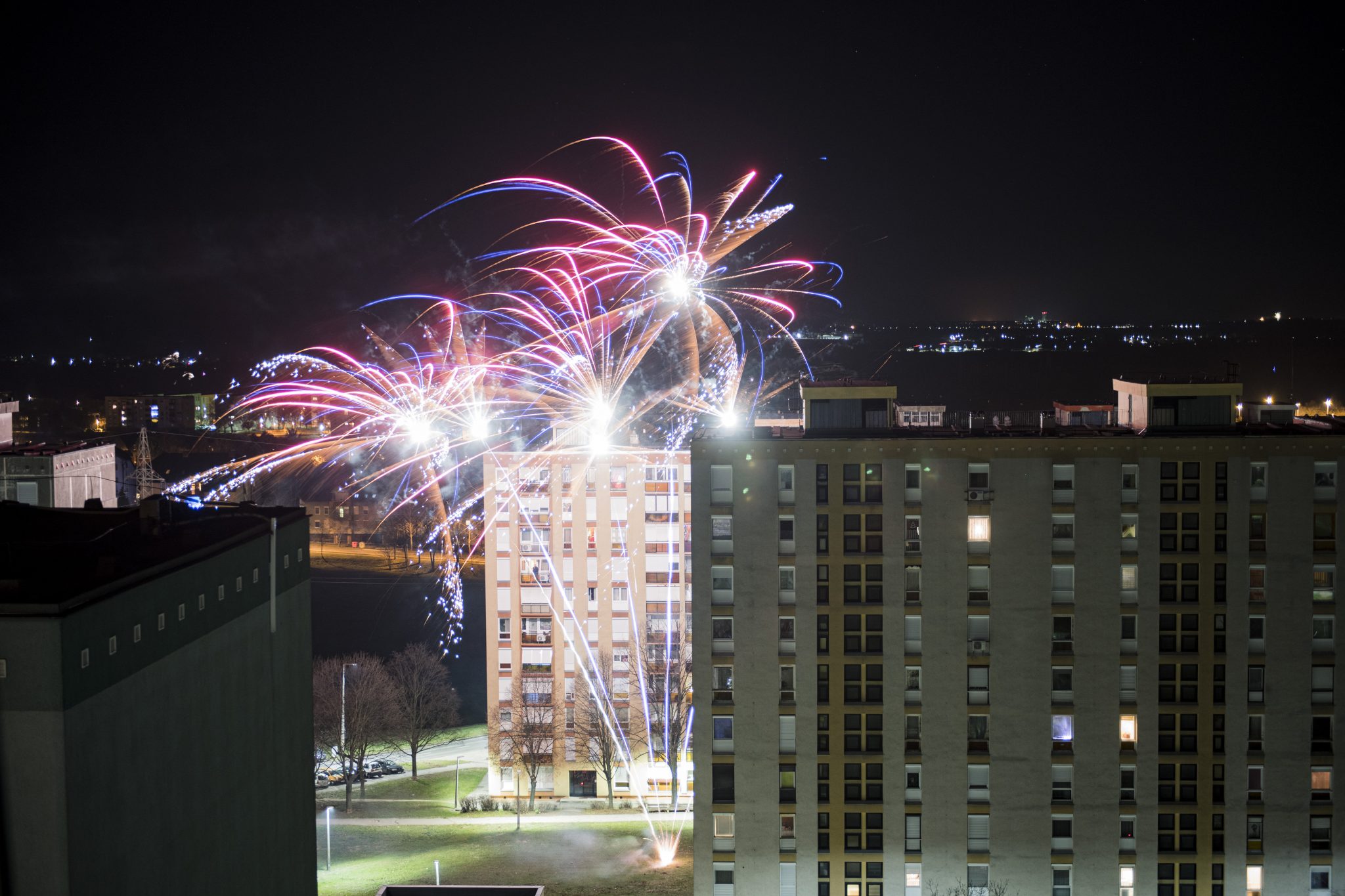 In early December, Prime Minister Viktor Orbán announced that the curfew restrictions would be extended until January 11th. The public will be informed on December 21st about a possible suspension on Christmas Eve, but New Year’s Eve will certainly not be an exception. In addition, fireworks will also be prohibited on  New Year’s Eve, much […]Continue reading

The government has also decided to ban as of midnight December 22 all passenger flights, including private planes for business travel, arriving from Britain. Freight transport can continue, he added.