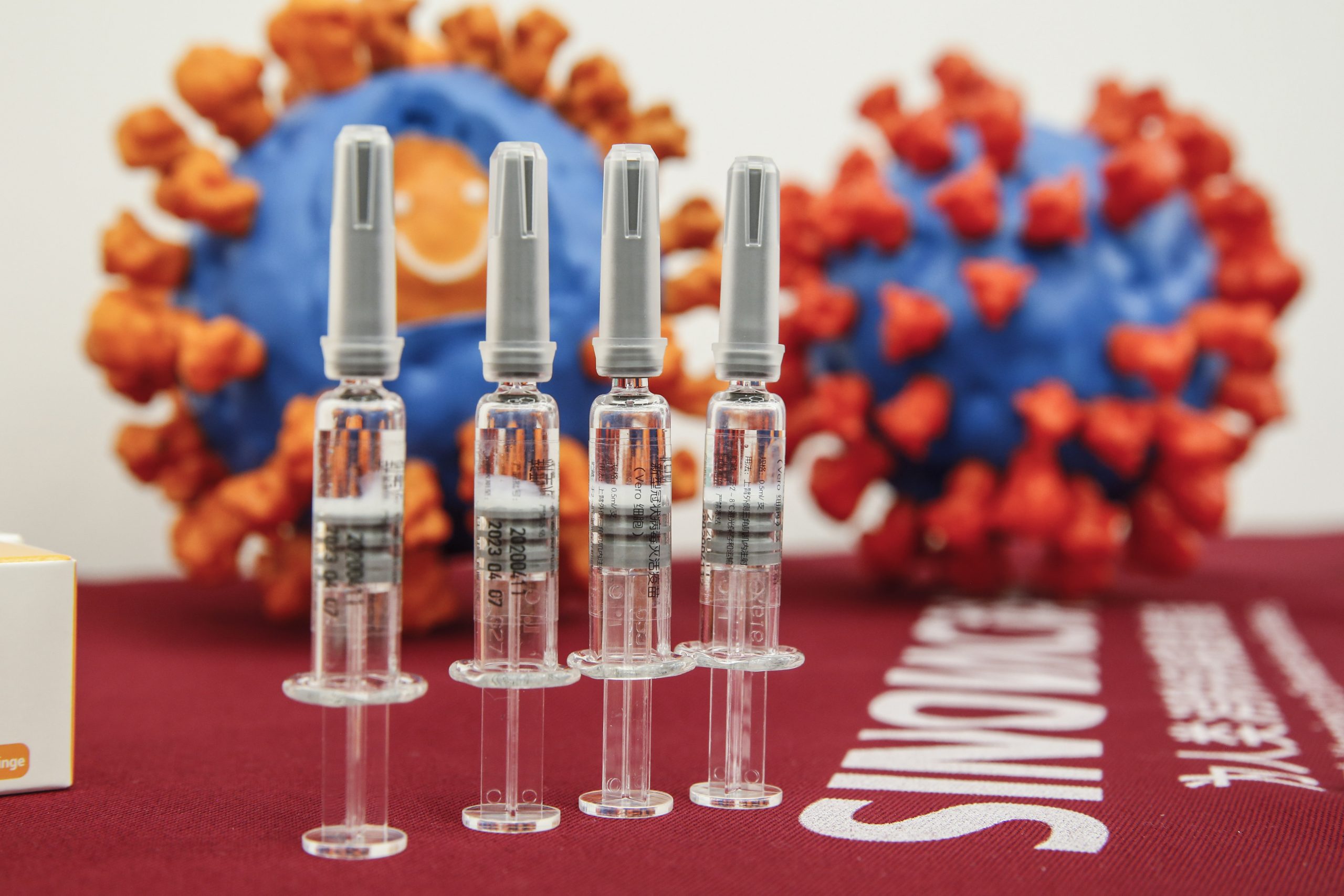 Hungary may receive the full documentation of the coronavirus vaccine under development by a Chinese state company within the next few days, a foreign ministry state secretary for communications and international relations said on Facebook on Saturday.

The state-owned company is one of the three Chinese companies Hungary is in talks with on the procurement of a vaccine, Tamás Menczer said.

This company appears to be ahead of the other two — both private concerns — in developing a vaccine and is planning to start mass inoculations before the end of the year, he said.

It will send the full documentation to the Hungarian national drug-testing authority, Menczer said.

“A decision will be taken by the Hungarian experts, but we are making progress and trying to speed up the process,” he said.

Hungarian experts have been in Russia observing processes related to vaccine production there, he noted, adding that Hungary is also involved in all European Union vaccine projects. With regard to the latter, he said a complicating factor was that drug-maker Pfizer will initially bypass Europe in favour of supplying its vaccine to the United States.