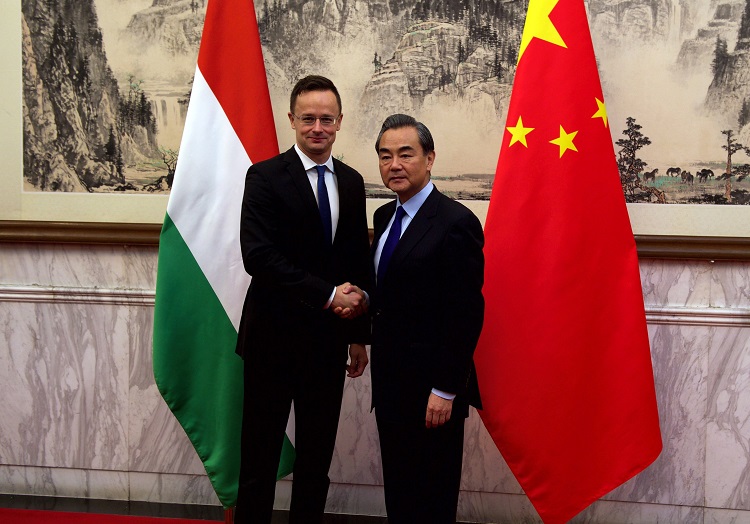 A Chinese production line under assembly in Sátoraljaújhely, in NE Hungary, will start operation within days to produce 2.8 million masks a day, the minister told parliament’s foreign affairs committee. Some 400,000 pills received from China over the weekend contain an active ingredient that researchers said could be effective in treating coronavirus patients, he added. Later this week, an additional 8 million masks are expected to arrive over the Chinese-Hungarian air link, he said.

All the equipment received so far has arrived from China, with western European countries and the US also standing in line for masks and ventilators there, Szijjártó said. It is the national responses that “are working” in the current crisis situation whereas international organisations are only trying to find their place, Szijjártó said referring to the European Union.

Earlier, Szijjártó also slammed the European Union and western Europe for “lecturing China about democracy” while “queuing up” for Chinese health protection equipment. He believes European policy on ties with Asia may have to be reassessed once the epidemic is over.

In the featured photo: Foreign Minister Szijjártó with Chinese counterpart Wang Li in 2016. Photo by Ministry of Foreign Affairs and Trade