Coronavirus: Hungary – China Direct Flights to be Suspended ‘If Necessary’ 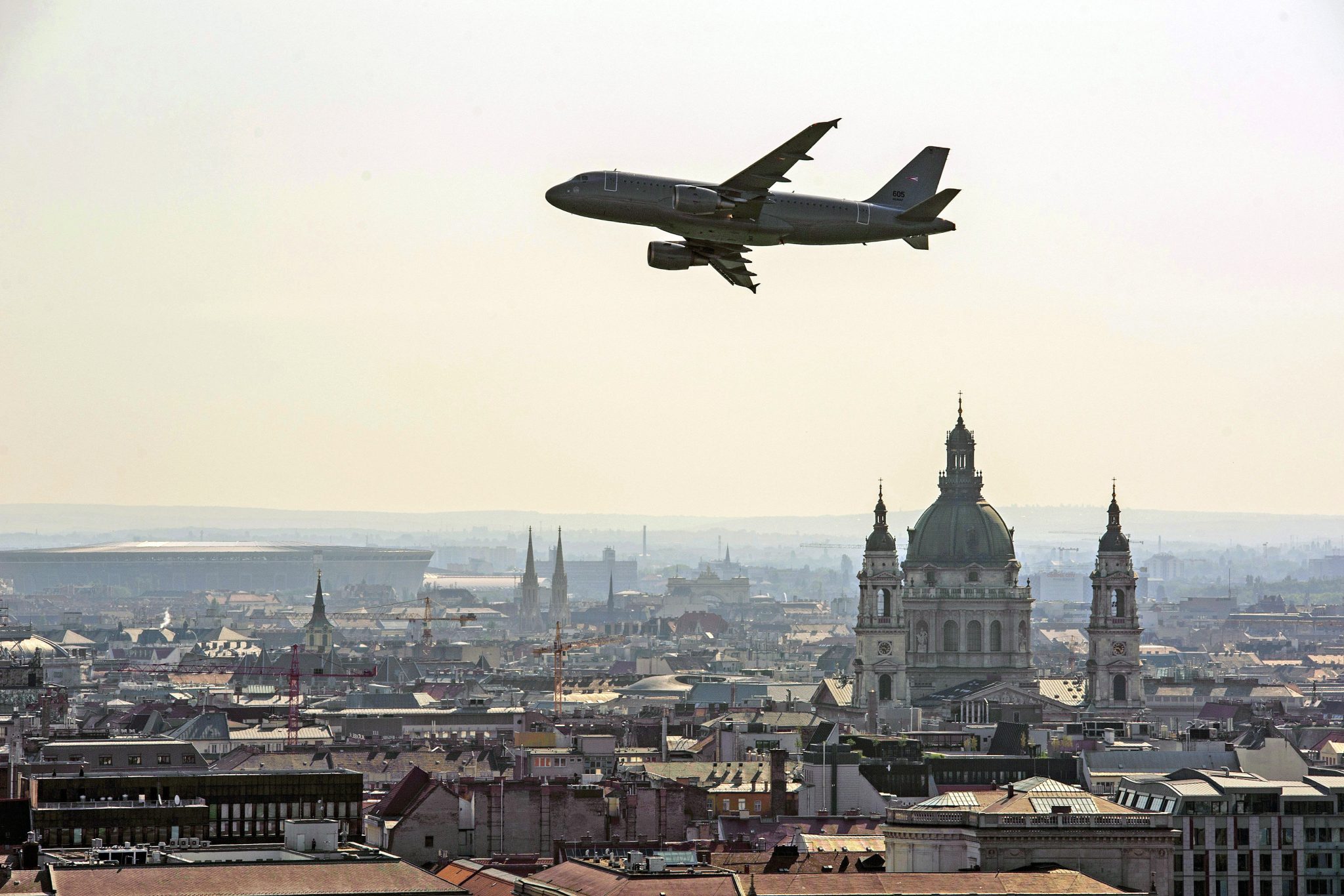 If necessary, the government might suspend direct flights between China and Hungary, head of the Prime Minister’s Office, Gergely Gulyás said at his regular weekly press conference on Thursday.

During his press briefing, Gulyás said the most important topic of Wednesday’s cabinet meeting was the coronavirus.

The government was also briefed by the chief medical officer, and has authorized her to coordinate prevention measures.

Coronavirus is not present in Hungary but the laboratories are well prepared, Gulyás said. If there is the slightest suspicion of someone infected, they are seen immediately and the test results come back within a couple of hours.

Gulyás later talked about canceling flights between China and Hungary, which could happen at any time in the next few days if it is deemed necessary.

A protocol on controlling the virus has been put in place, Gulyás said, adding that concrete measures had already been implemented to prevent the disease from entering the country.

The PMO Head mentioned the incident in which a bus carrying Chinese citizens from Prague to Hungary was stopped at the border and the temperatures of the passengers were taken.

On Tuesday, a Chinese pilot was transported from Liszt Ferenc Airport to a Budapest Hospital with a high fever. He was then put in isolation and under observation but he didn’t show any sign of being infected with coronavirus.

According to Gulyás, airports and other “sensitive” entry points to Hungary are being equipped appropriately.

The minister confirmed that seven Hungarians staying in China indicated a desire to return home ahead of schedule. All Hungarians in the region are in good health, he added. The seven Hungarians will most likely leave China aboard a French plane, though Hungary is prepared to transport them home in a military aircraft should the French option fail to materialize, he said.

In their Tuesday press release, Budapest Airport assured that they have all the necessary protective equipment, and are ready to support the work of the authorities with detailed procedural rules, in case extraordinary authority measures are introduced at the airport.

In the meantime, a total of 43 airlines have already canceled their flights to mainland China, some even as far out as the end of March, Business Insider reports. The considerable list includes airline giants like American Airlines, Delta Air Lines, and Lufthansa.

In an announcement, Budapest Airport said the suspension of services, one with a stopover in Xi’an and the other in Chengdu, will affect a total of three flights each week.

Operation of the Shanghai-Budapest route will not change, according to airport representatives.