Coronavirus: Number of Cases in Hungary Rises to 25 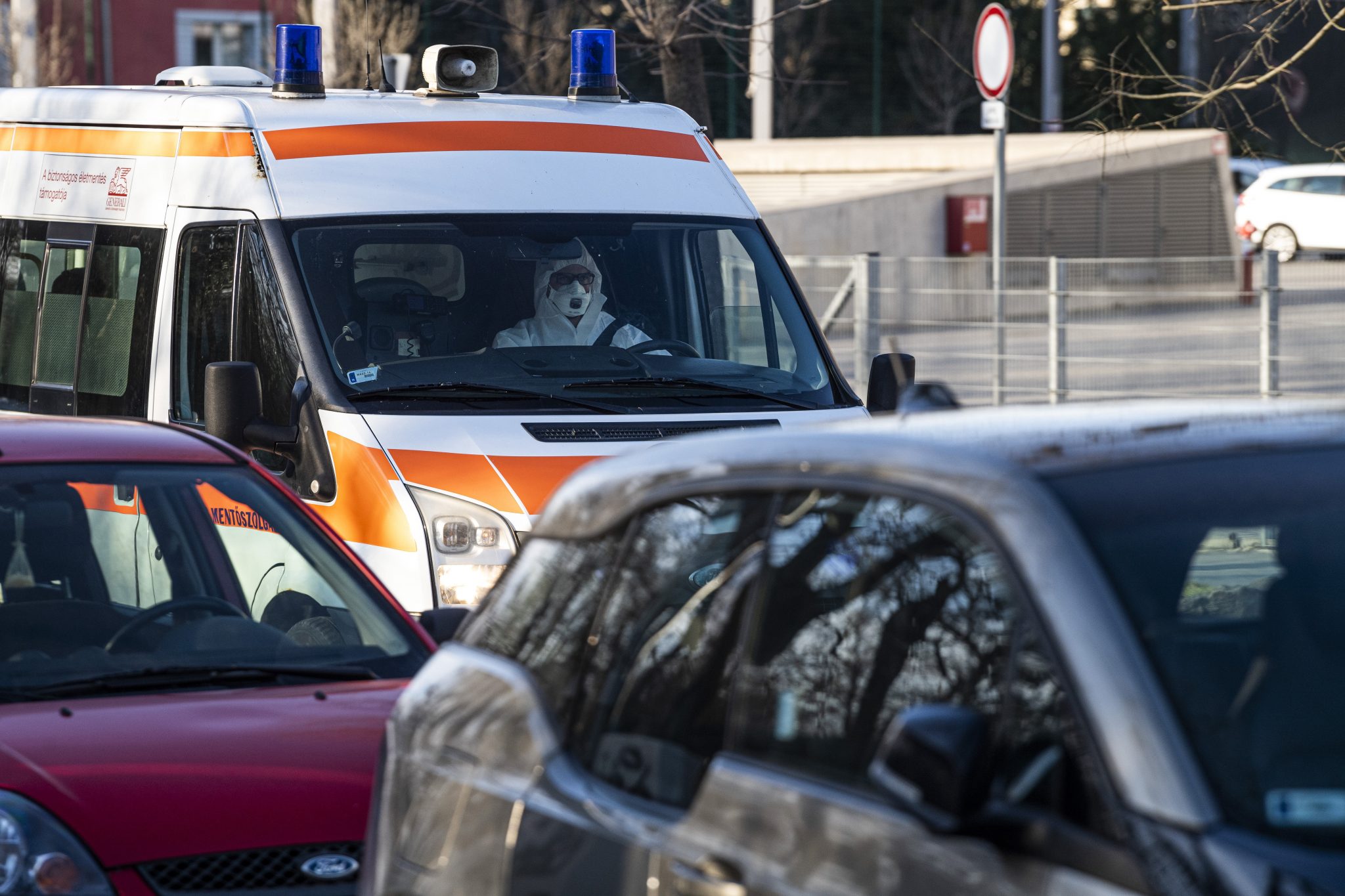 Hungary’s government information website koronavirus.gov.hu on Saturday confirmed another six cases of the new coronavirus, bringing the number of confirmed cases of Covid-19 in the country to 25.

All the new virus cases are Hungarian citizens.

The authorities have started investigating whom the six Hungarians may have been in contact with, the website said.

Of the 25 people diagnosed with Covid-19 in Hungary so far, 15 are Hungarian citizens, nine are Iranians, and one is British.

The number of people in quarantine is still 79 while the health authority has done tests on 1014 samples, the website said.

So far, one coronavirus patient has fully recovered.

A spokesman of the national police force said more than 460 Hungarians seeking entry at the Schengen borders with Austria and Slovenia have been ordered to be placed in isolation since border controls was reintroduced three days ago.

Since Thursday, a total of 32,681 people have been checked at the borders and 427 foreign nationals have been denied entry, Kristóf Gál told public news channel M1.

Controls at the Schengen borders include inquiry into the prior whereabouts and personal contacts of those seeking entry, he said. Foreign nationals arriving from areas affected by the new coronavirus are banned from entering Hungary while Hungarian nationals undergo screening and may be placed in hospital isolation or be ordered to stay in home isolation, said Gál.