Gov’t to Discuss Extension of Schengen Border Control on Wednesday 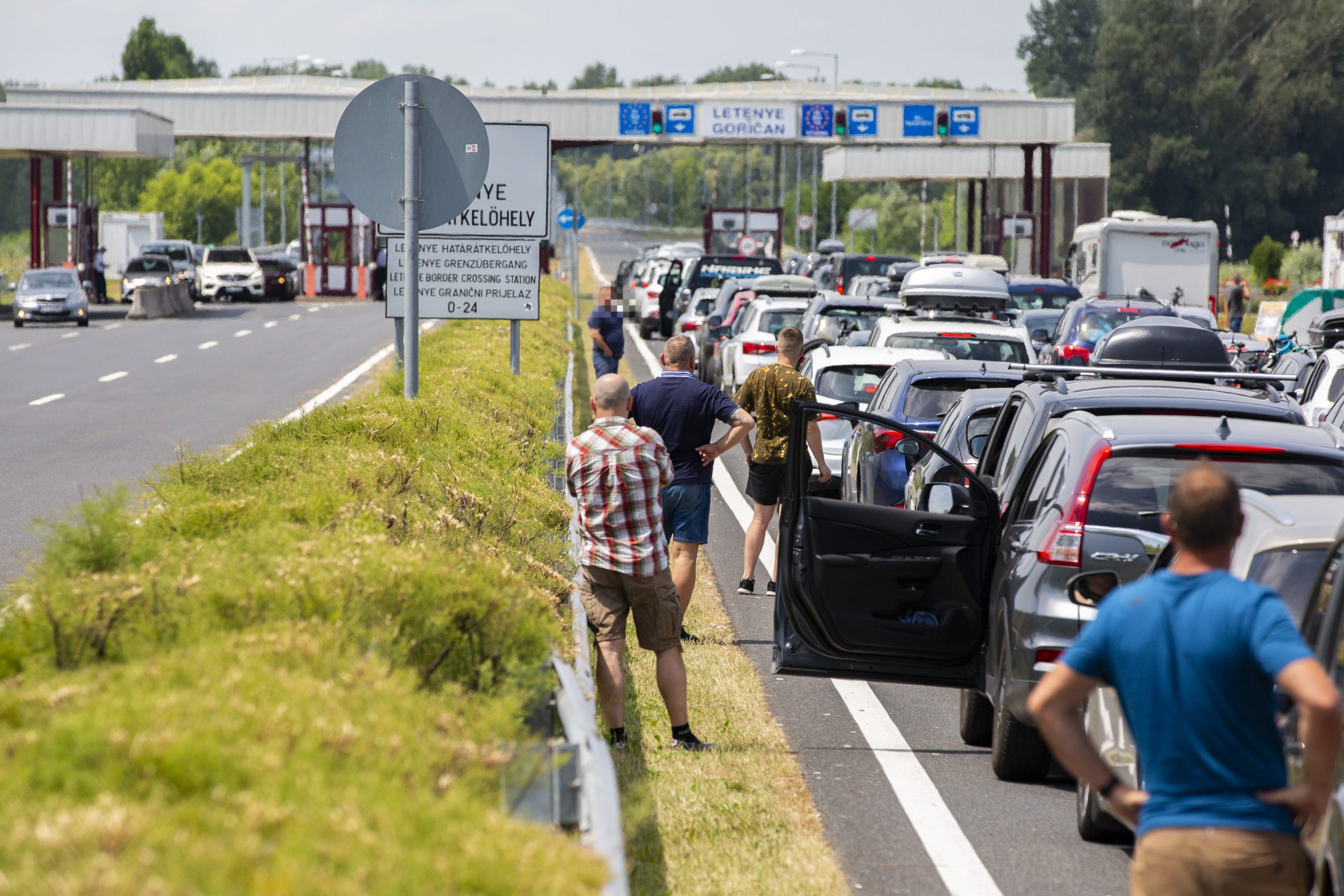 The government will decide on Wednesday on whether to extend the current controls along the country’s Schengen borders, an official of the operative board coordinating measures to contain the coronavirus epidemic told an online press conference on Tuesday.

Róbert Kiss noted that the government had decided to temporarily re-introduce controls along the entire Schengen borders, involving 127 crossing points, including five for international transit.

In an interview to TV2 on Sunday, Prime Minister Viktor Orbán said that the border closure was still necessary as it is instrumental in “cutting the transmission lines” of the epidemic. His comment makes it very likely that the government will extend the current border restrictions.

Meanwhile, the chief medical officer has said the sharp uptick in the spread of coronavirus was starting to flatten out across the nation. Cecília Müller told the news conference that “the dynamics of the epidemic have changed favourably”, noting that the number of new cases was no longer increasing rapidly. While a month ago the number of new infections tripled from one week to the next, in recent days it has increased by a mere 2 percent, she said.

The reproduction rate of the virus has now fallen back from an earlier value of 2 to just above 1, which means that an infected person transmits the virus to no more than one other person, she said. People should continue to strictly observe the rules because “the disease is everywhere and anyone could contract it”, she added.