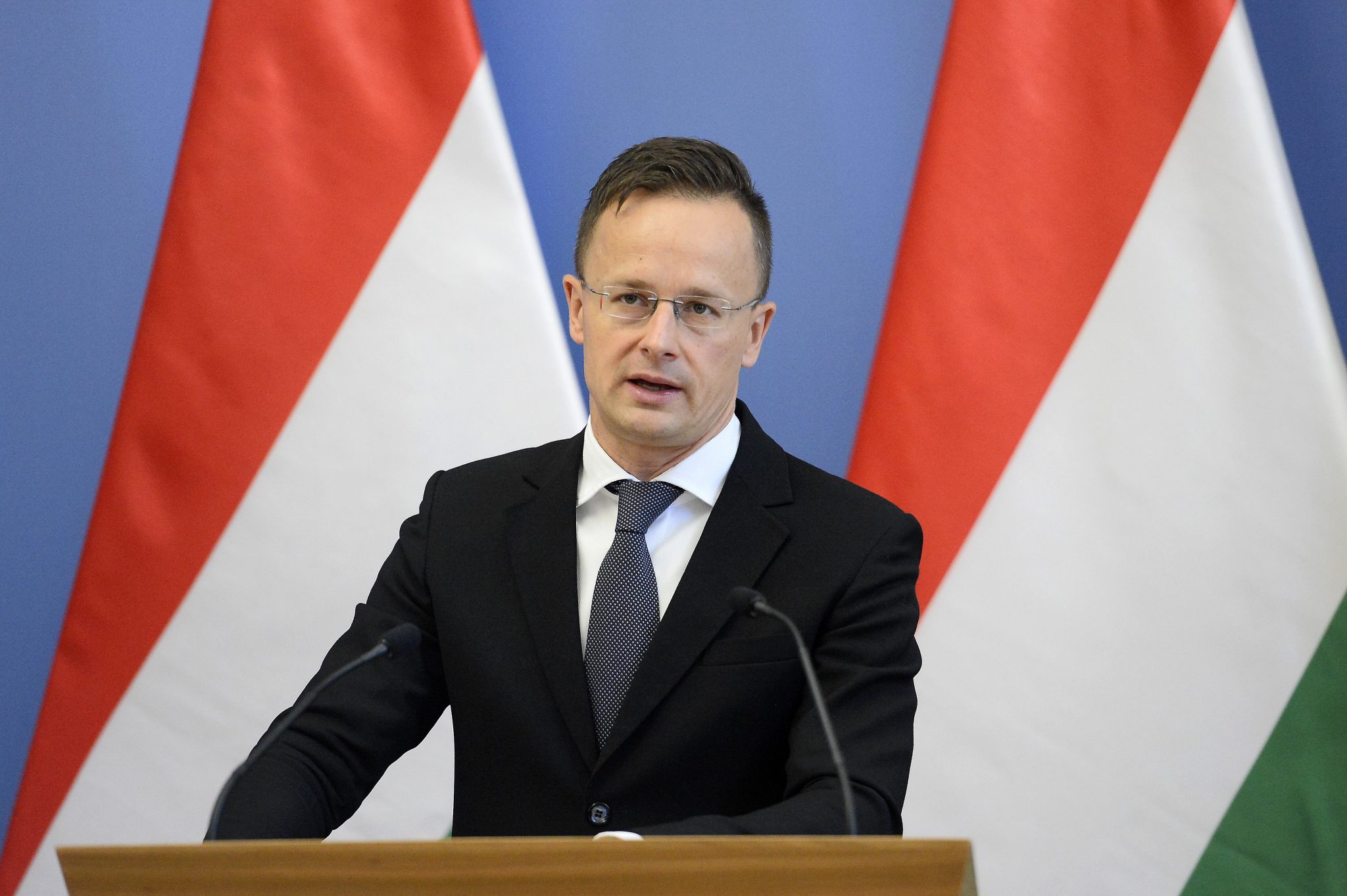 Hungary, Austria, the Czech Republic and Slovakia are highly dependent on each another in the region, Szijjártó said in a live video stream on Facebook after the talks. Economic ties between the four countries are also “highly active”, the minister said, noting the deep links between their border-region communities.

Austria is Hungary’s top trading partner in the region, while Slovakia is its third most important, Szijjártó said, adding that the annual trade volume came to around 10 billion euros with both countries last year.

“It’s therefore in our interest … to give new momentum to our economic and trade relations,” the Hungarian foreign minister said.

He highlighted the protection of human life and health as the number-one factor to be considered when phasing out border restrictions.

The four countries have pencilled in June 15 as the target date for starting to lift restrictions on their borders, he said, adding, however, that this depended greatly on the status of the novel coronavirus epidemic.

Experiences of easing restrictions on Hungary’s borders has been positive so far, he said, noting the most recent decision to reopen the Hungary-Serbia border to the public.

“We believe in expanding cooperation on this matter,” Szijjártó said, noting that he is scheduled to hold talks with his Polish counterpart on Wednesday and the Slovenian foreign minister on Thursday. 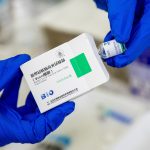 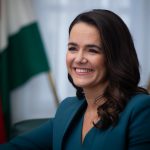