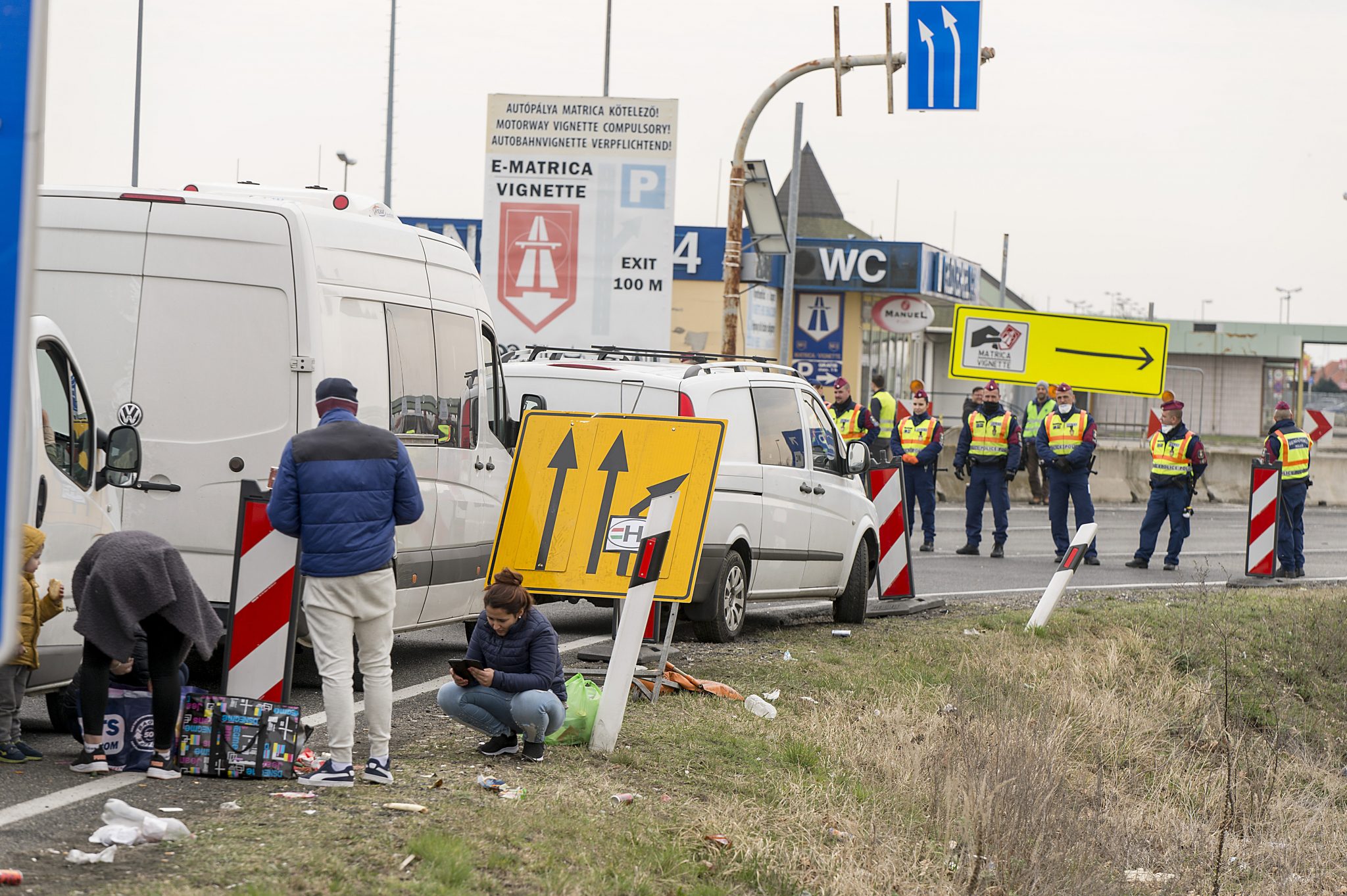 Hungary will open a transit route for Romanian and Bulgarian citizens stranded at the Austrian-Hungarian border on Tuesday night, Foreign Minister Péter Szijjártó has said.

In a Facebook entry, Szijjártó said he had held talks with his Bulgarian and Romanian counterparts by phone, who had asked that Hungary enable their citizens stranded in Austria to return home.

Coronavirus: 20km Queue at Austrian Side of Hungary Border

“Our priority is protecting the health of Hungarians,” Szijjártó said. “This is the aim of the border protection measures.”

Taking all this into consideration, Hungary will allow Romanian and Bulgarian citizens a single transit through Hungary on a fixed route on Tuesday night, Szijjártó said.

He added that Hungary expected both the Bulgarian and Romanian authorities to inform their citizens that Hungary’s borders are closed to all foreign travellers.

Hungary also expects the Austrian authorities to maintain order on their side of the border and to ensure the safe passage of Hungarian citizens and freight traffic into the country, the minister said.

Meanwhile, state news channel M1 reported that foreign nationals had blocked traffic at the Hegyeshalom border station in an effort to persuade the Hungarian authorities to open the border.

According to M1’s on-site correspondent, some 60-70 people got out of their vehicles around noon and have since been blocking the entry of freight trucks into Hungary. 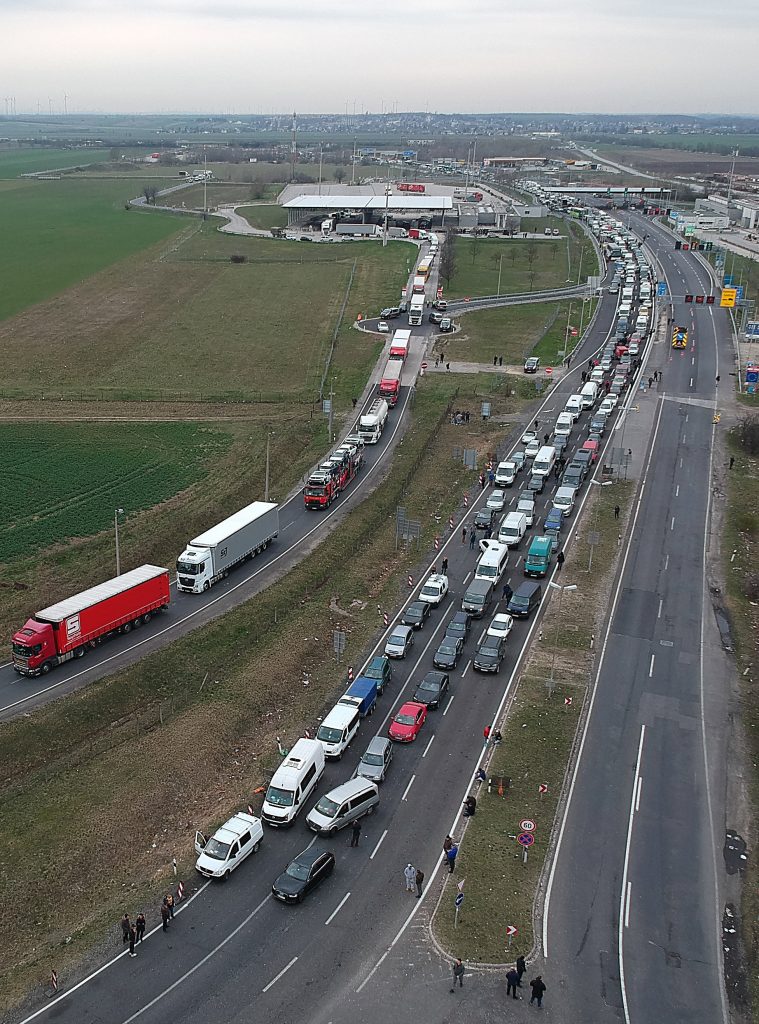 The Győr-Moson-Sopron county police said a 20km queue had formed on the Austrian side of the border.

Drivers must expect to wait 3 hours to enter Hungary, the national police said on its Határinfo website for border traffic information.

It has advised Hungarian citizens seeking to return home from Austria to choose another crossing point after consulting the website for updates on open border stations and expected waiting times.