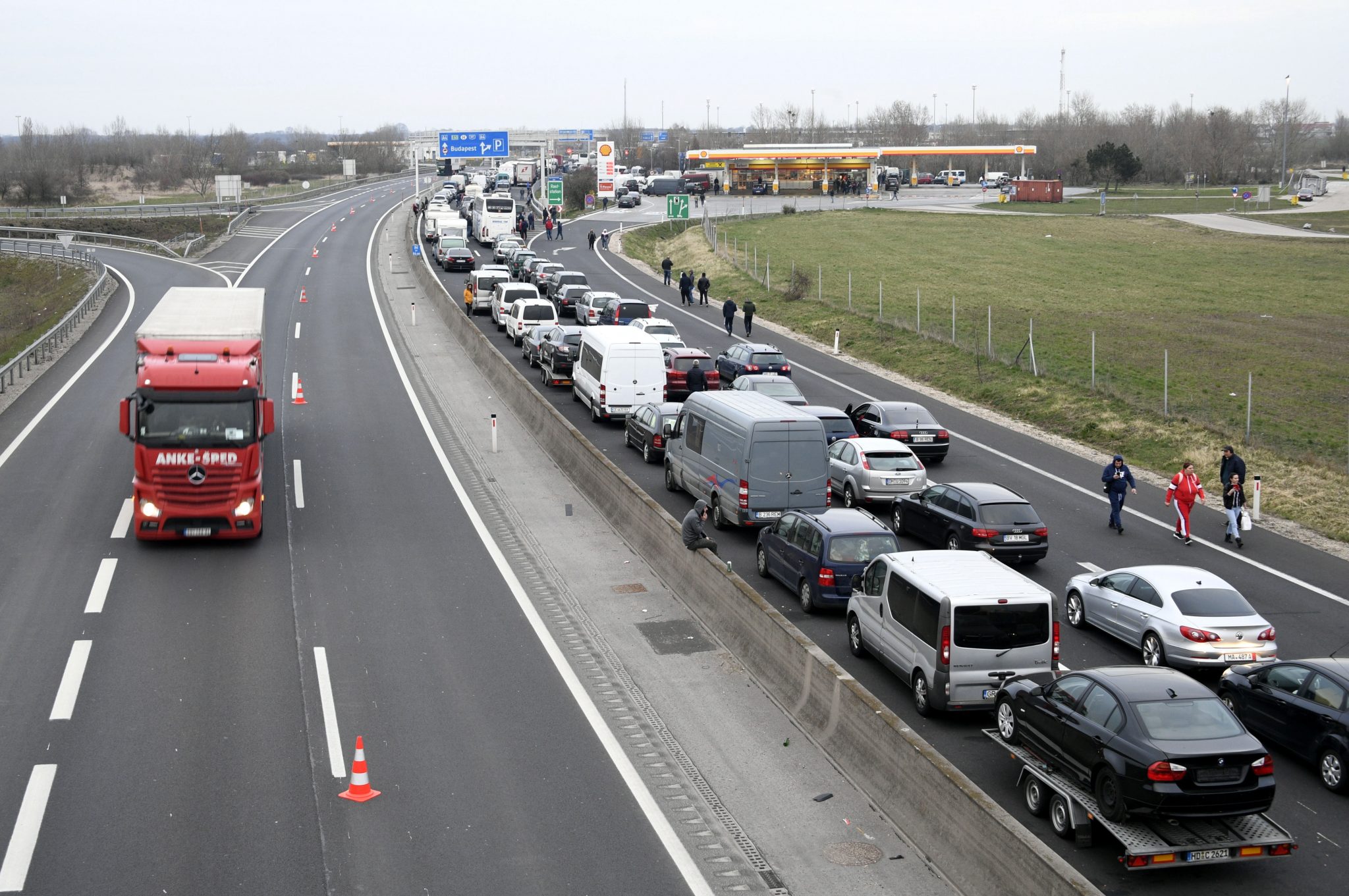 All border crossings on the Hungarian-Austrian border and the Balassagyarmat crossing between Slovakia and Hungary have been re-opened to commuters with jobs on either side of the border on Wednesday, the Hungarian police (ORFK) said on its website.

The Hungarian police said commuters will have to present proof of employment or farmland ownership on the other side of the border to be allowed to cross.

At Balassagyarmat, crossing is only allowed to those with a residence within 30km of the border. There are no such restrictions on the Austria-Hungary border, ORFK said.

Referring to difficulties locals had been experiencing due to restrictions connected with coronavirus measures, Foreign Minister Péter Szijjártó said on Wednesday morning in a Facebook post the Hungarian government “swiftly agreed with our Slovak colleagues to ensure passage for commuters when it became apparent that there was a problem on both sides of the Hungary-Slovakia border”.