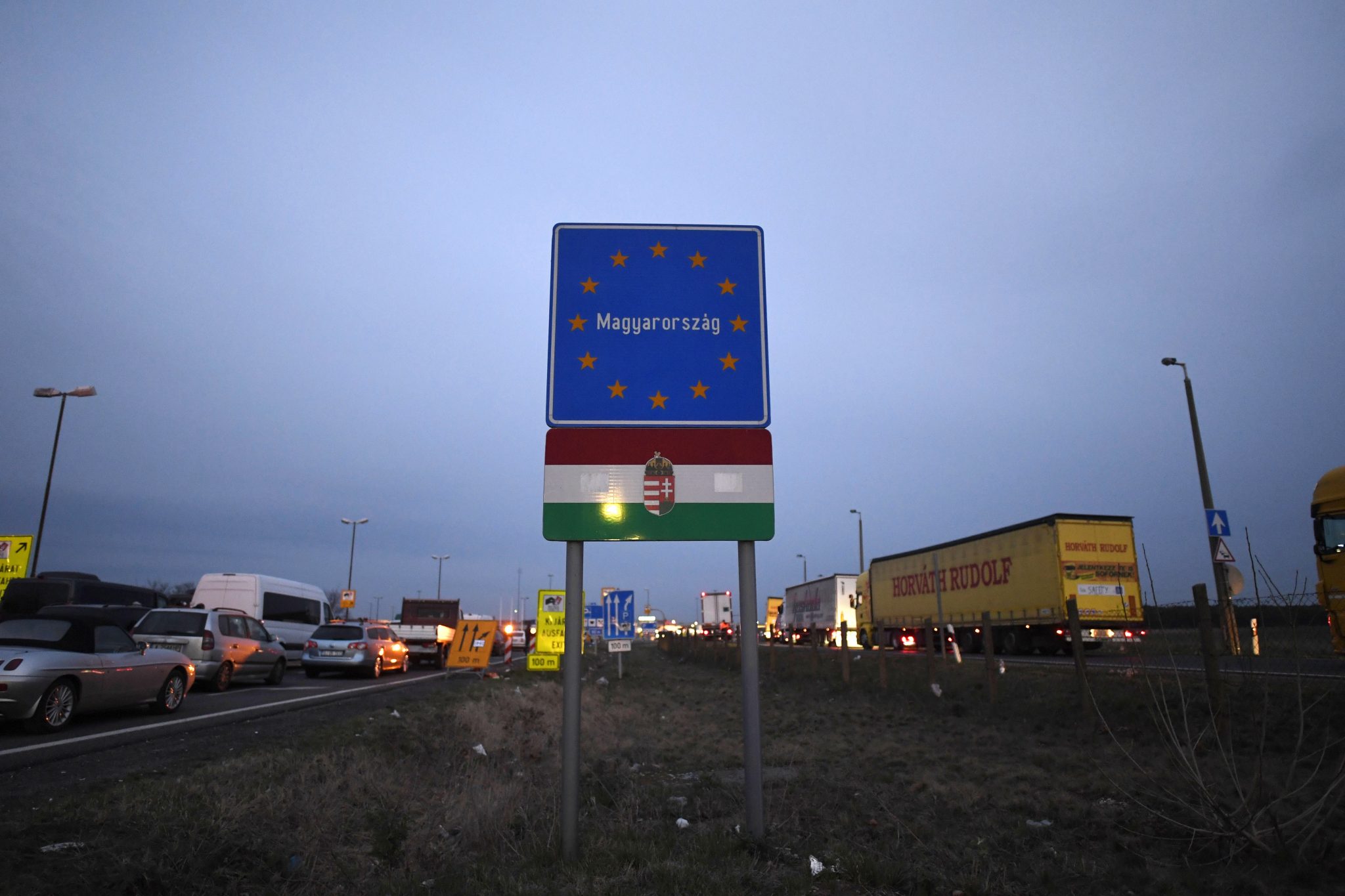 An agreement has been reached with Austrian authorities following extended talks to open two crossing for passenger traffic on the Hungary-Austria border, Foreign Minister Péter Szijjártó said on Tuesday.

In recent weeks, all European countries, including Hungary, restricted passenger traffic as a protective measure against the novel coronavirus, Szijjártó said.

This has caused serious difficulties to those that hold jobs on the other side of the border, he added.

“My fellow lawmakers István Nagy and Zsolt V Németh have contacted me and asked for an agreement with the Austrian authorities to make life easier for commuters and open the crossings at Jánossomorja and Alsószölnök,” he said.

The crossing at Jánossomorja will be open every day between 5am and 9pm and at Alsószölnök between 7am and 7pm, he added.

In the featured photo illustration: border crossing at Nickelsdorf. Photo by MTI/EPA/Christian Bruna