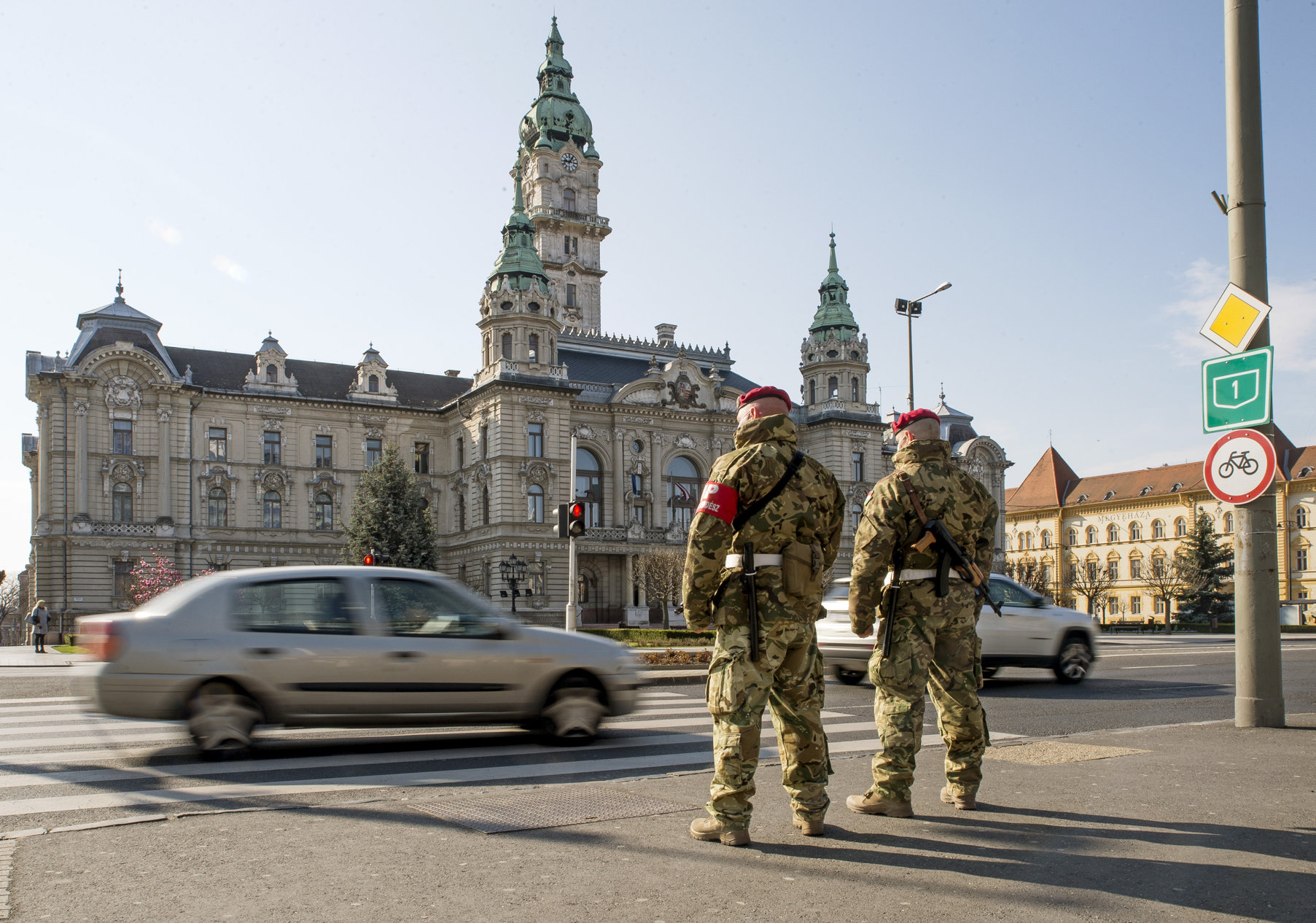 Opposition Democratic Coalition (DK), Jobbik and Socialist MPs have called for parliament’s defence and law enforcement committee to be briefed on army deployments to the country’s streets and strategic companies in connection with novel coronavirus.

Ágnes Vadai (DK), Andrea Varga-Damm (Jobbik) and Tamás Harangozó (MSZP – Socialists) said in a joint statement on Wednesday that they demand to know who ordered army soldiers to patrol the streets and the exact reason for doing so.

The lawmakers said they also want to know why army groups have been deployed to major companies.

They noted that last week Tibor Benkő, the defence minister who heads the government’s action group in charge of the security of strategic companies, announced the deployment of troops. But he did not give reasons for such “drastic measures”, the lawmakers said. He also failed to consult the committee about the planned measures in advance, they added.