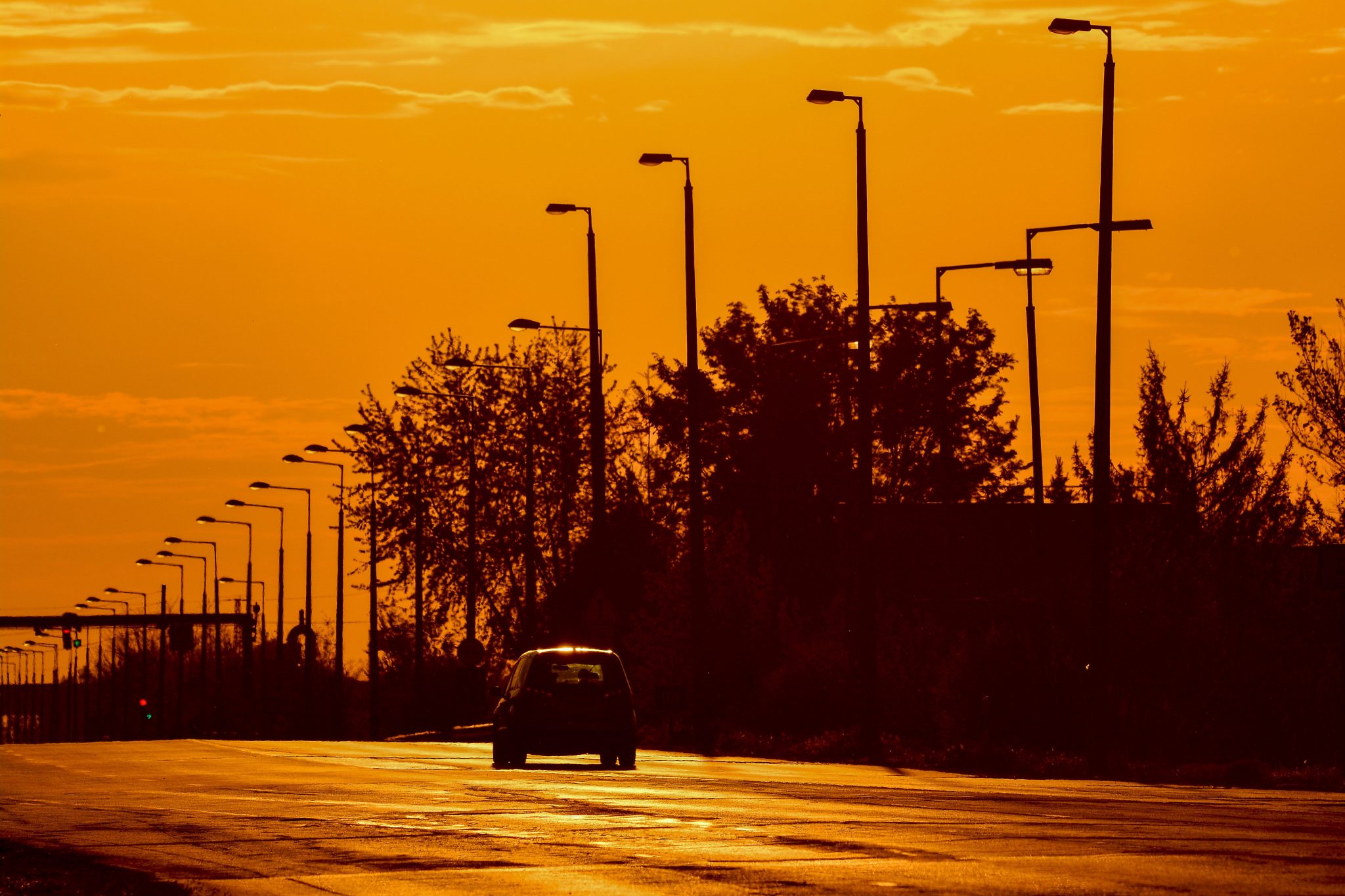 Air quality in Hungary improved in March and April, thanks to the restrictions introduced in response to the novel coronavirus epidemic, the agriculture ministry said on Monday.

Due to limited traffic, nitrogen dioxide levels in the air have fallen by an average of 15 percent. In cities, they declined by 35 percent, it said.

Small particle numbers, in turn, have not fallen in annual comparison, as homes were heated more intensively, the ministry said.

Air quality has also improved in the vicinity of large factories which have suspended production, it said.