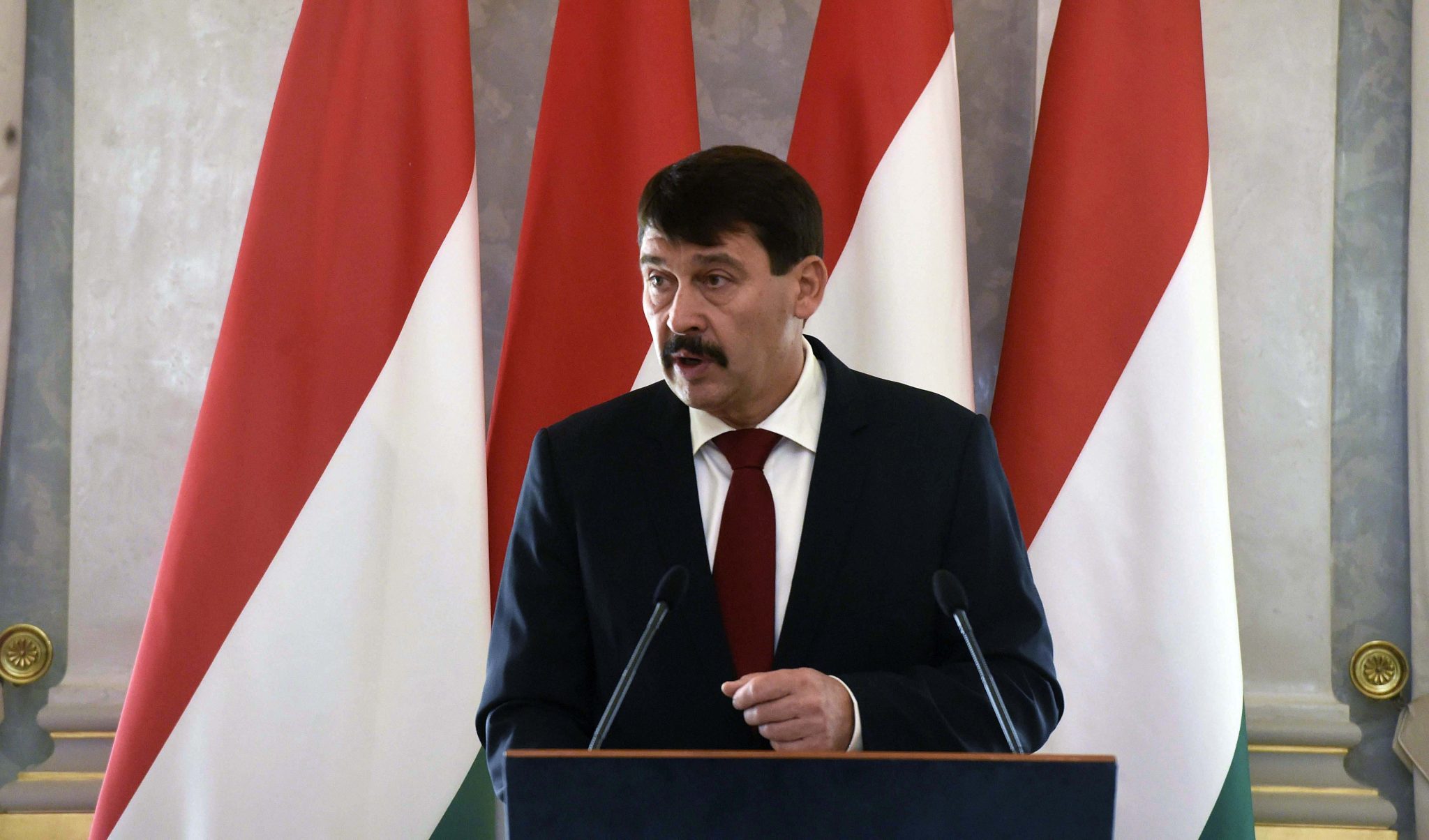 President János Áder on Monday signed the law that grants the government enhanced powers to contain the spread of novel coronavirus.

In a statement published on the website of the president’s office, Áder said the law accorded with the constitution and did not infringe on any international agreement.

Regarding opposition objections to the “lack of time limits” on the government’s enhanced powers, Áder insisted the new powers were not open-ended and would only last until the end of the epidemic.

As to the contents of the law, Áder said the government’s powers were limited to preventing, handling and eliminating the spread of the epidemic, as well as to mitigating its effects.

Parliament still maintains oversight, and the government is obliged to brief lawmakers about measures taken, the statement said, adding that once the epidemic is over, parliament will be responsible for deciding any special measures.

“We all know there are hard weeks ahead of us. Virus protection will remain on parliament’s agenda. So it’s important that everyone exercises restraint. This isn’t the time for political profiteering,” Áder said.