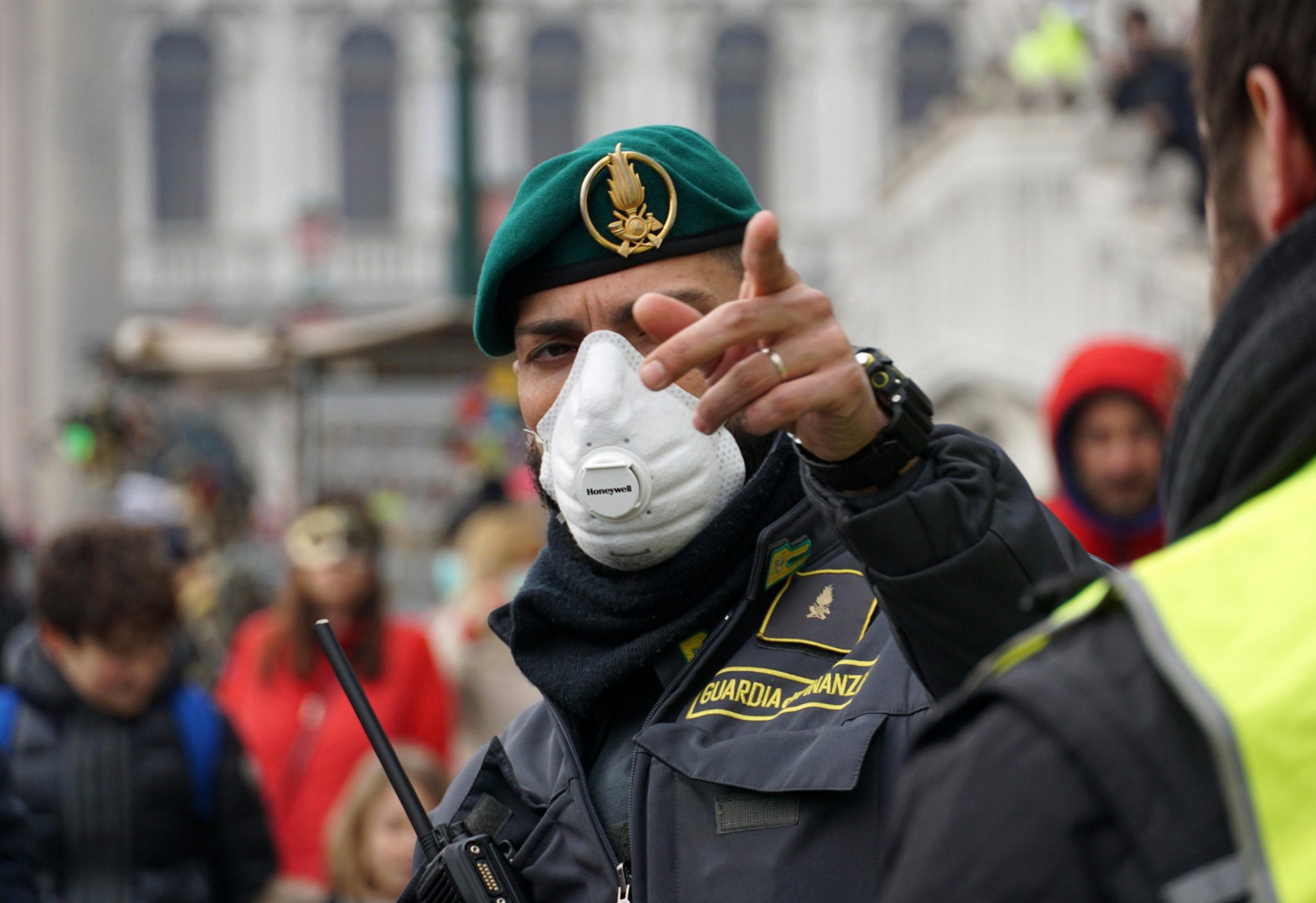 Another Hungarian national suspected of carrying the coronavirus has been quarantined, a government official said on Tuesday.

The patient, a truck driver who recently returned from Italy’s Lombardy region, foreign affairs state secretary Tamás Menczer said, adding that though the individual in question does not have a fever, they have reported feeling unwell.

The truck driver is already being transported to hospital, he said.

Another truck driver has informed Hungary’s consul in Milan that they are currently in a quarantined area in Lombardy but are symptom-free, the state secretary said.

He noted that ten municipalities in Lombardy and one in Veneto have been placed under lockdown.

Citing Italy’s medical officer service, he said there were no Hungarian citizens among those who have tested positive for coronavirus in Italy.

Meanwhile, Menczer said that Hungary’s honorary consul in Tenerife has learned from unofficial sources that there were Hungarian citizens staying at a hotel on the island that was recently locked down after a coronavirus case was identified there. A consul from Madrid is set to travel to the island and if necessary, Hungary will send more officials to Tenerife, he said.

The hotel with around 1,000 guests and staff members had to be quarantined after an Italian guest was diagnosed with coronavirus.

Concerning the Hungarian crew member of the Diamond Princess cruise ship stranded off the coast of Japan, who has also tested positive for the virus, Menczer said the individual has been taken to hospital. If another coronavirus test comes back positive, the Hungarian national will be taken to an observation unit, he said, adding that the patient is reportedly feeling fine and is symptom-free.

As regards the situation in China, Menczer, citing consular information, said there are 172 Hungarian citizens in the country. The 20 of them who are in Hubei province are all reportedly feeling fine, he added.

In Europe, 11 countries have been affected by the virus, the state secretary said, adding that the Hungarian government was doing all it could to make sure that the disease does not reach Hungary. So far there have been no confirmed coronavirus cases in Hungary, but the emergence of the virus cannot be ruled out, Menczer said.

Meanwhile, he said the high school students who returned from northern Italy on Sunday night and were subsequently quarantined were also symptom-free.

Menczer rejected accusations from the opposition that the government was not communicating openly about the coronavirus situation.

In the featured photo illustration: a policeman in Venice. Photo by MTI/EPA/Andrea Meola 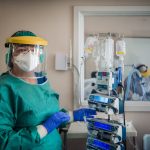