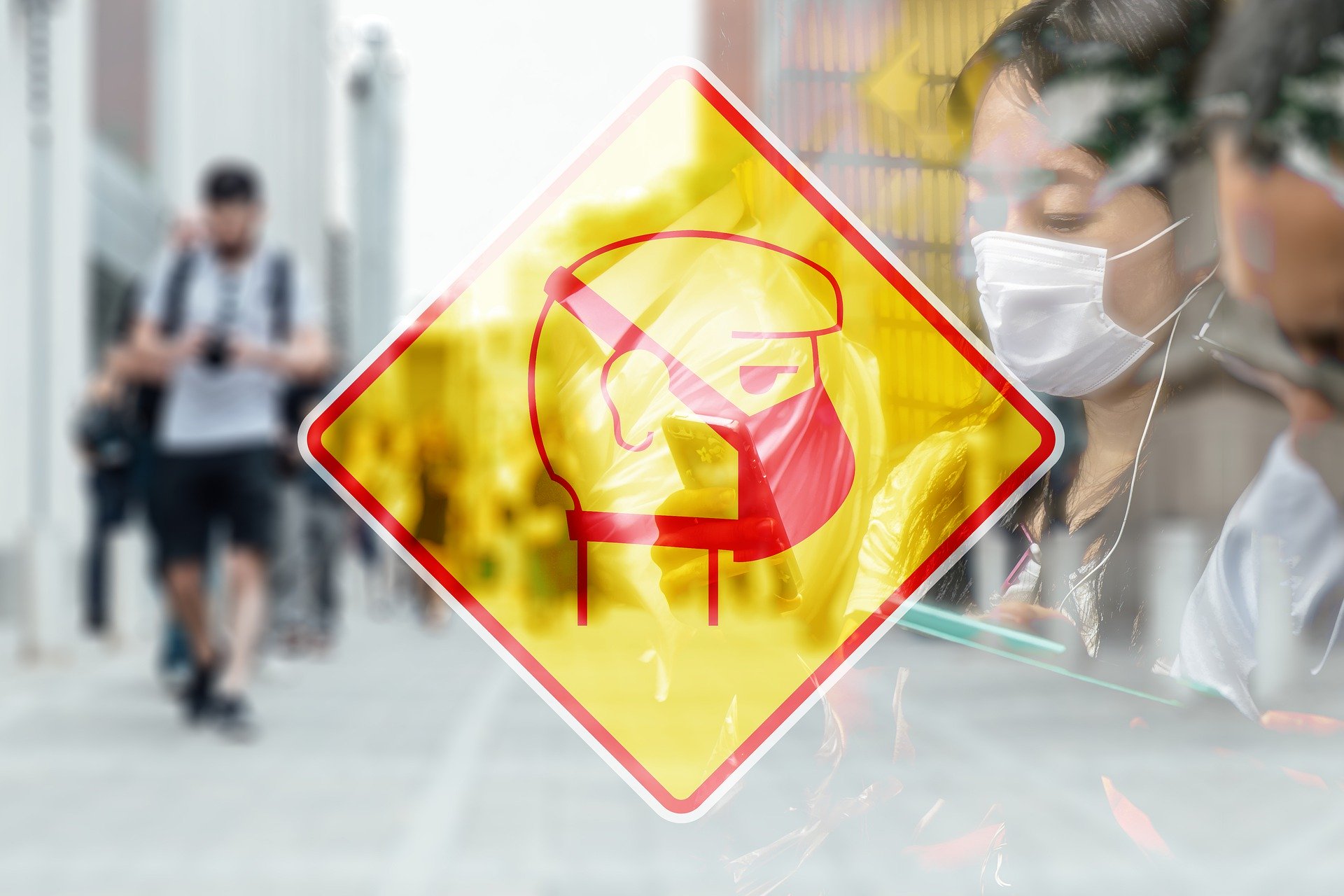 Hungary’s foreign ministry has received no reports of any Hungarians affected by coronavirus either in Hungary or abroad, Foreign Minister Péter Szijjártó said on Tuesday.

Speaking at a press conference, the minister said there are currently eight Hungarian citizens residing in China’s Hubei province where the virus emerged, seven of whom plan to leave the region.

They will be evacuated by air, Szijjártó said, adding that European Union member states were coordinating closely on getting their citizens out of the infected areas.

Hungary is in contact with France, Germany and Portugal with a view to arranging the departure of the seven Hungarians from China, he said.

Meanwhile, Liszt Ferenc International operator Budapest Airport has said it is prepared for authorities to implement special control measures at the airport to prevent the spread of the virus.

Budapest Airport said it is in constant contact with the National Public Health Centre (NNK) as well as the airport representatives of the Budapest government office’s public health department so that if ordered it can immediately implement preventative measures.