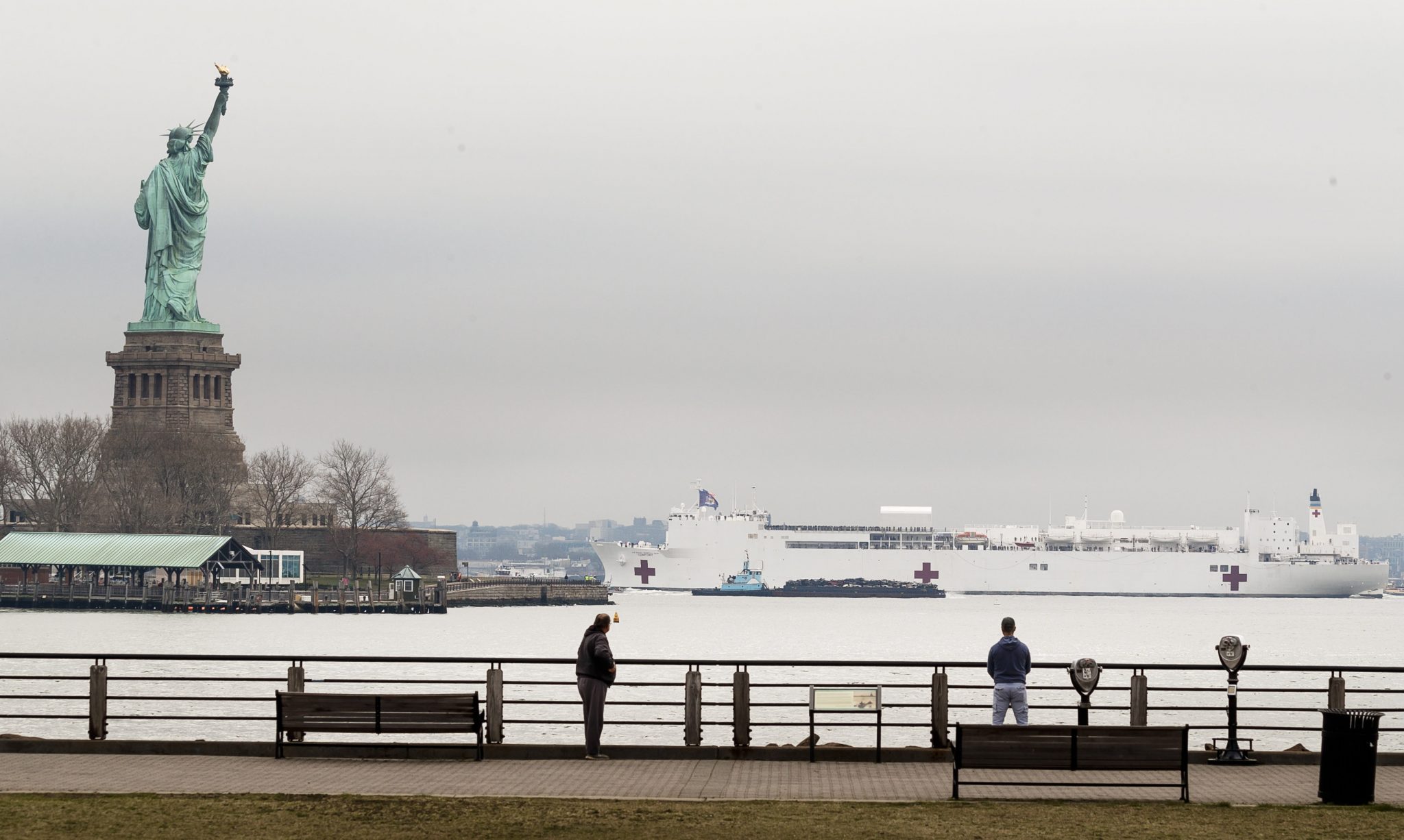 Two aircraft bringing home 257 Hungarians who were unable to return to Hungary from the US and Canada have taken off, Foreign Minister Péter Szijjártó said on Tuesday.

Szijjártó told MTI that more than 5,500 Hungarians have been transported back so far as part of the “biggest homecoming scheme mounted in Hungarian history”.

Two aircraft set off early on Tuesday for the hundreds of Hungarians stuck in North America, he said. People from five cities will be collected and the two aircraft will fly some 40,000kms, he added.

In addition to the 257 Hungarians who have asked for help in Canada and the US, eighteen Slovak citizens will also be transported home under the arrangements of central European and Visegrad Group cooperation, he said. One of the aircraft will even land in Toronto to pick up a consignment of 4,000 masks donated to Hungarian health-care staff, he added.

The two aircraft are scheduled to land in Budapest on April 2. Work is continuing to bring home thousands of Hungarians who are still stranded around the world, Szijjártó said.