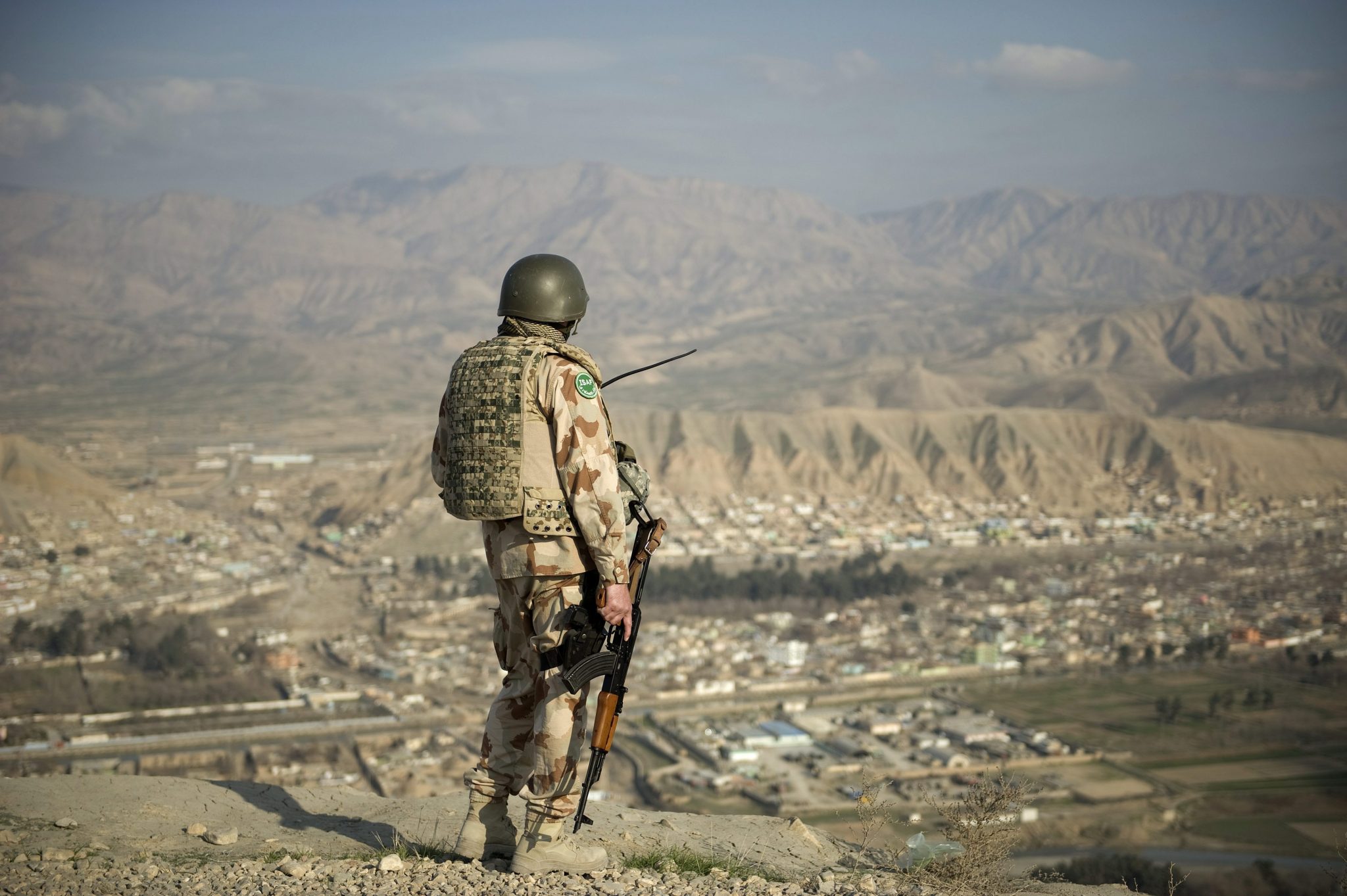 The opposition Jobbik party is urging the government to make arrangements for Hungarian soldiers serving outside Europe to return to Hungary.

János Stummer, chairman of the parliament’s national security committee, told a press conference on Wednesday that the virus epidemic is likely to wreak devastation in Iraq and Afghanistan, where Hungarian soldiers are serving. He said the Hungarian units there were unprotected against novel coronavirus.

Other states, he said, had already repatriated their troops. The soldiers are needed in Hungary, in any case, he added.

Andrea Varga-Damm, the defence and law enforcement committee’s deputy chairman, said 60 percent of around 1,000 soldiers may return home. In the coming months, every healthy soldier, police officer and disaster protection officer will be needed in Hungary, he said, adding that once the epidemic is on the wane, soldiers may return to their former positions.

In response to a question, he criticised a current ruling alliance bill that would strip some powers from local mayors in a state of emergency, saying it would undermine local decision-making after the central government had already assumed overwhelming powers.