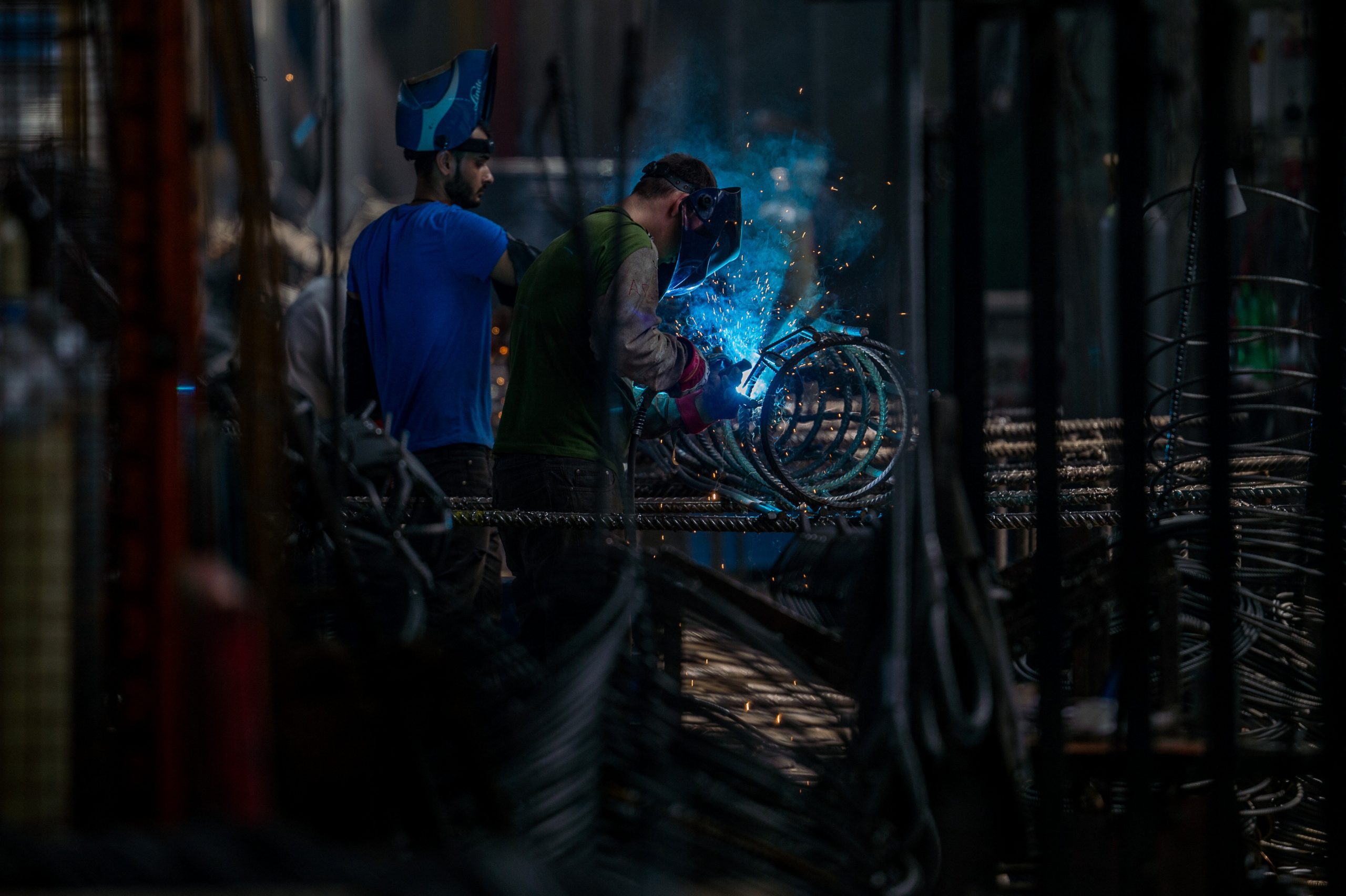 The Hungarian economy did better than expected in Q3, bouncing back 11.4% compared to the previous quarter.

In the first three quarters overall, economic output fell around 5.5%. Year-on-year, GDP was down 4.6% in Q3. Almost half of this came from the service sector, more than a fifth was due to declining output in the construction sector, while industry was responsible for less than a tenth of the reduction.

Within services, the hospitality sector’s output plunged by 20.9% as the pandemic impacted tourism, and logistics output dropped by 19.9%. Information and Communication Technology output rose by 5.3%. 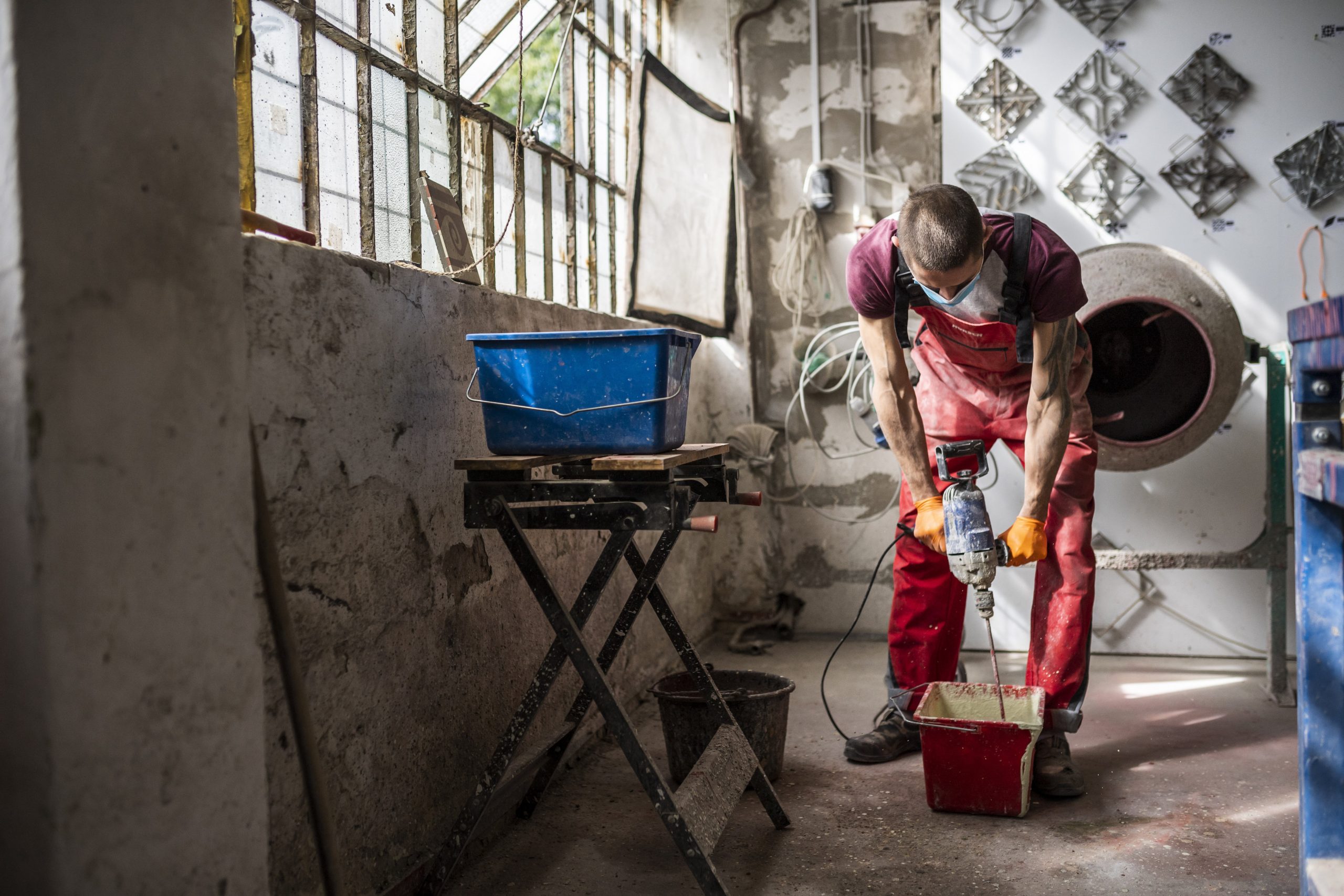 According to analysts, while the economy contracted by 5.5% in the first three quarters, outlooks for the fourth quarter look more dubious. It is therefore likely that the fall in GDP would be around 6 percent for 2020 as a whole. The government expects GDP to shrink by 6.4 percent in the fourth quarter, which now may seem a little pessimistic.

Dávid Németh of K&H Bank said that based on current trends, the Hungarian economy was likely to show negative growth of 6% this year, and will bounce back to an annual growth rate of 3.5-4% in 2021.

Péter Virovácz of ING forecast a recession of 5.8% for the full year. He said the economy as a whole may recover by mid-2022, though this will not be uniformly true across sectors.

Gábor Regős of the pro-government Századvég Research Institute noted that the fall in GDP in the third quarter was less than in the preceding quarter. This suggests that the economy has started to round the bend. Based on the coronavirus restrictions already in place, the contraction this year will likely be around 6%, though any further restrictions may cause an even bigger decline, he added.