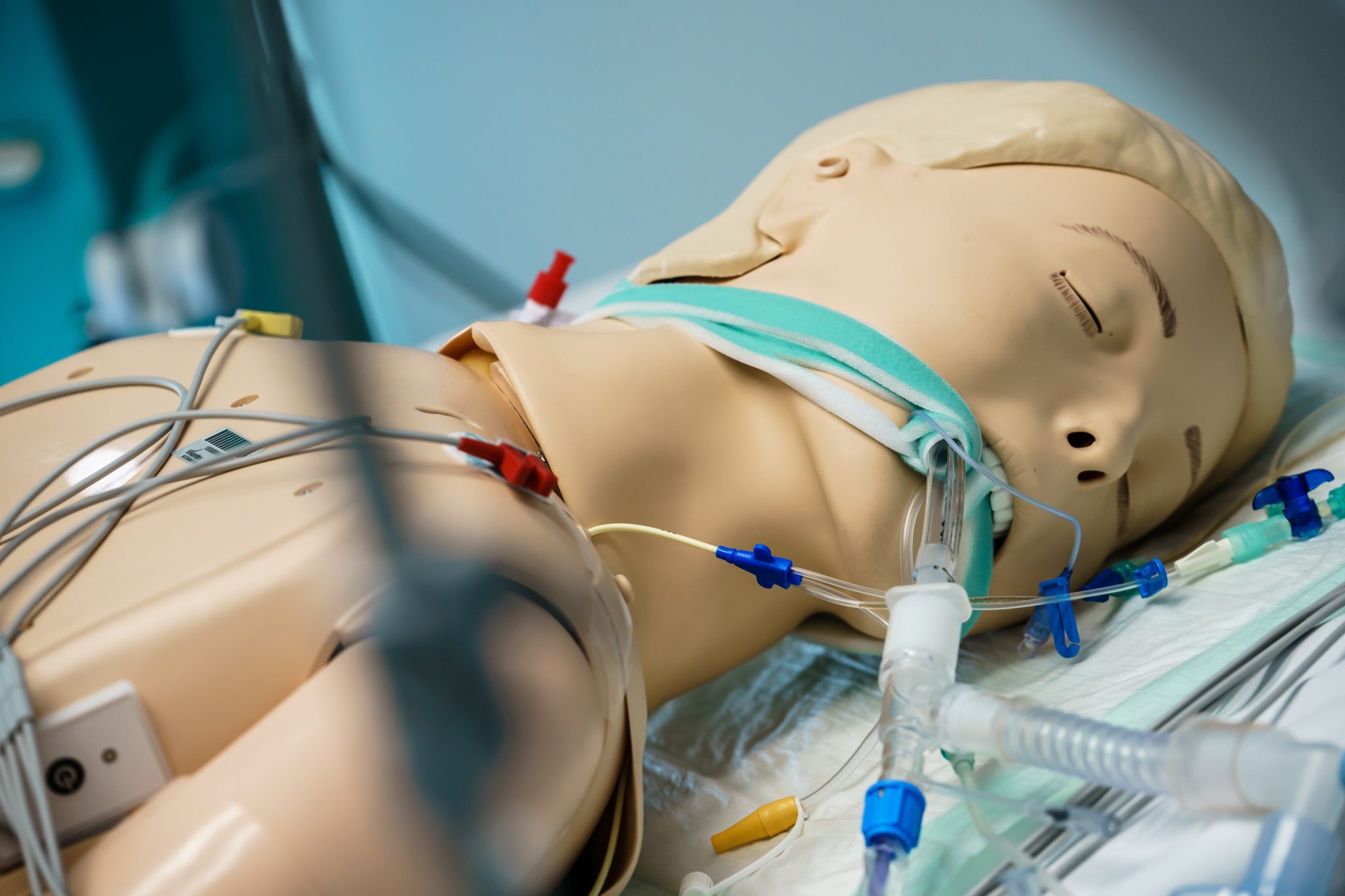 A portable ventilator specifically for treating breathing problems caused by novel coronavirus has been developed in Hungary. It is in the process of being registered for a patent by its lead developer Femtonics Kft.

The device is simple to operate and also filters outgoing air in order to protect health workers, Balázs Rózsa, a physicist and doctor, told public broadcaster M1 on Wednesday.

After observing the situation in Italy, the developers set out to make a device that can be used in emergency situations and in locations where conventional ventilators are not available in sufficient numbers, he added.

Imre Székely, an engineer who conceived the project, said that planning was carried out with the involvement of the ICU specialists of Semmelweis University medical school in Budapest, which helped speed up its development. The University of Sciences in Pécs also aided the project in addition to a team of engineers. Businesspeople are in the process of organising its manufacture.

Special attention was paid to ensure that doctors less experienced in ventilation should also be able to operate it safely and easily, Rózsa said, adding that the price of the ventilator will be much lower than most similar devices currently available in Hungary.