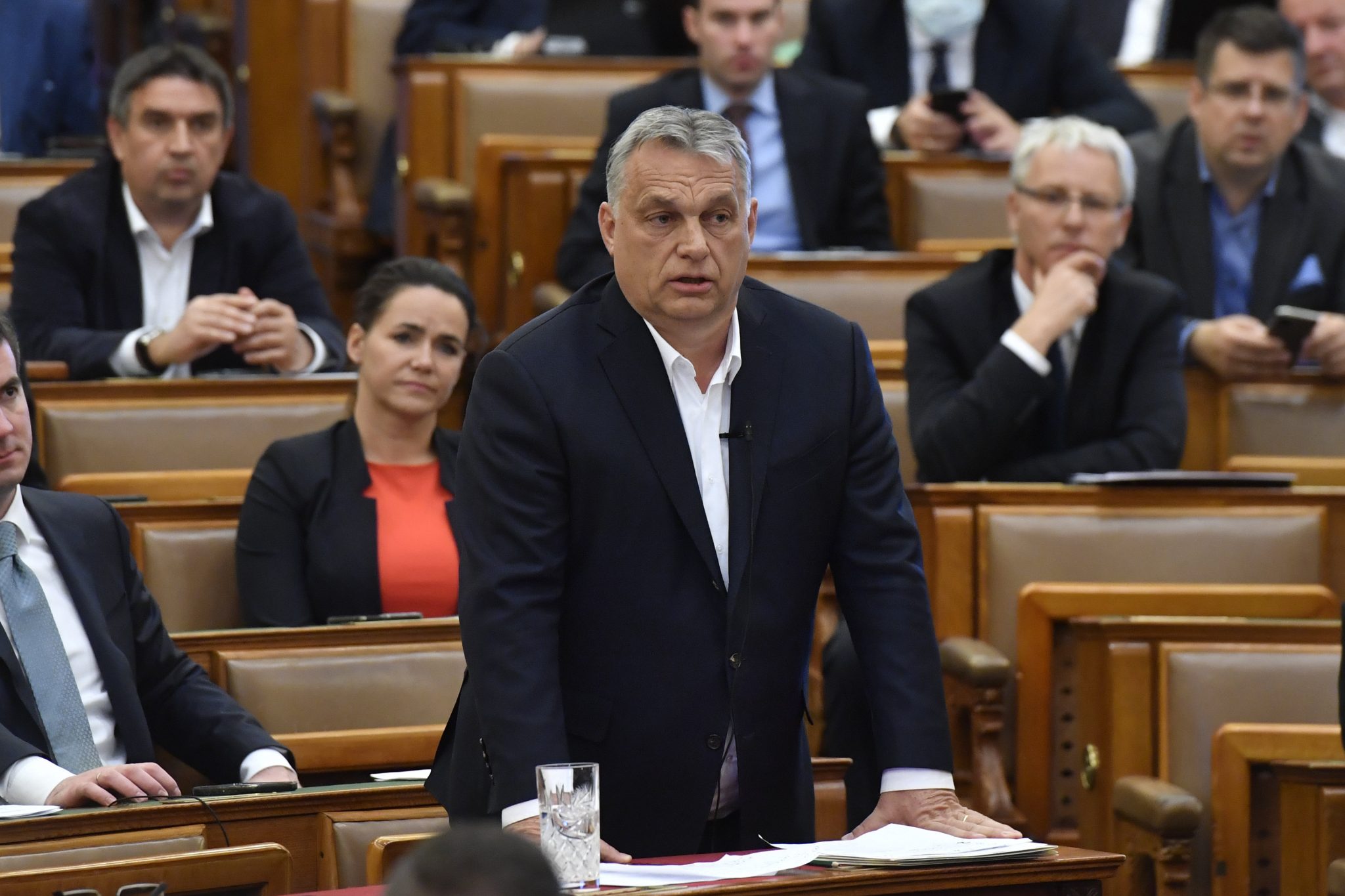 Hungary’s government has ordered the extension of emergency measures aimed at combatting the novel coronavirus epidemic, the Government Information Centre said on Tuesday.

On Monday, parliament passed a law that grants the government enhanced powers to contain the spread of the virus. The law will end by a decision of parliament once the state of emergency has been declared over.

In a statement, the Government Information Centre said that the government over the past several weeks had introduced a number of measures aimed at protecting public health and keeping the economy going.

It said the measures had been effective in slowing down the spread of the virus and limiting the economic toll of the epidemic.

The law passed on Monday extends the appointment of hospital commanders tasked with heading the country’s hospitals along with the government’s economic measures such as the suspension of loan payments and enforcement orders, the centre noted.

It also upholds the provision under which the rental contracts of businesses in the tourism, catering, entertainment, sport and culture sectors cannot be cancelled before June 30. Also, up until the end of June, employers are exempt from paying taxes on salaries, and the health insurance contribution is being capped at 7,710 forints (EUR 21) and will be the only employment contribution during this period. Certain other contributions related to tourist operators are also forgiven.

The government declared the state of emergency in connection with protective measures against the virus on March 11.

In the featured photo: PM Orbán. Photo by Zoltán Máthé/MTI