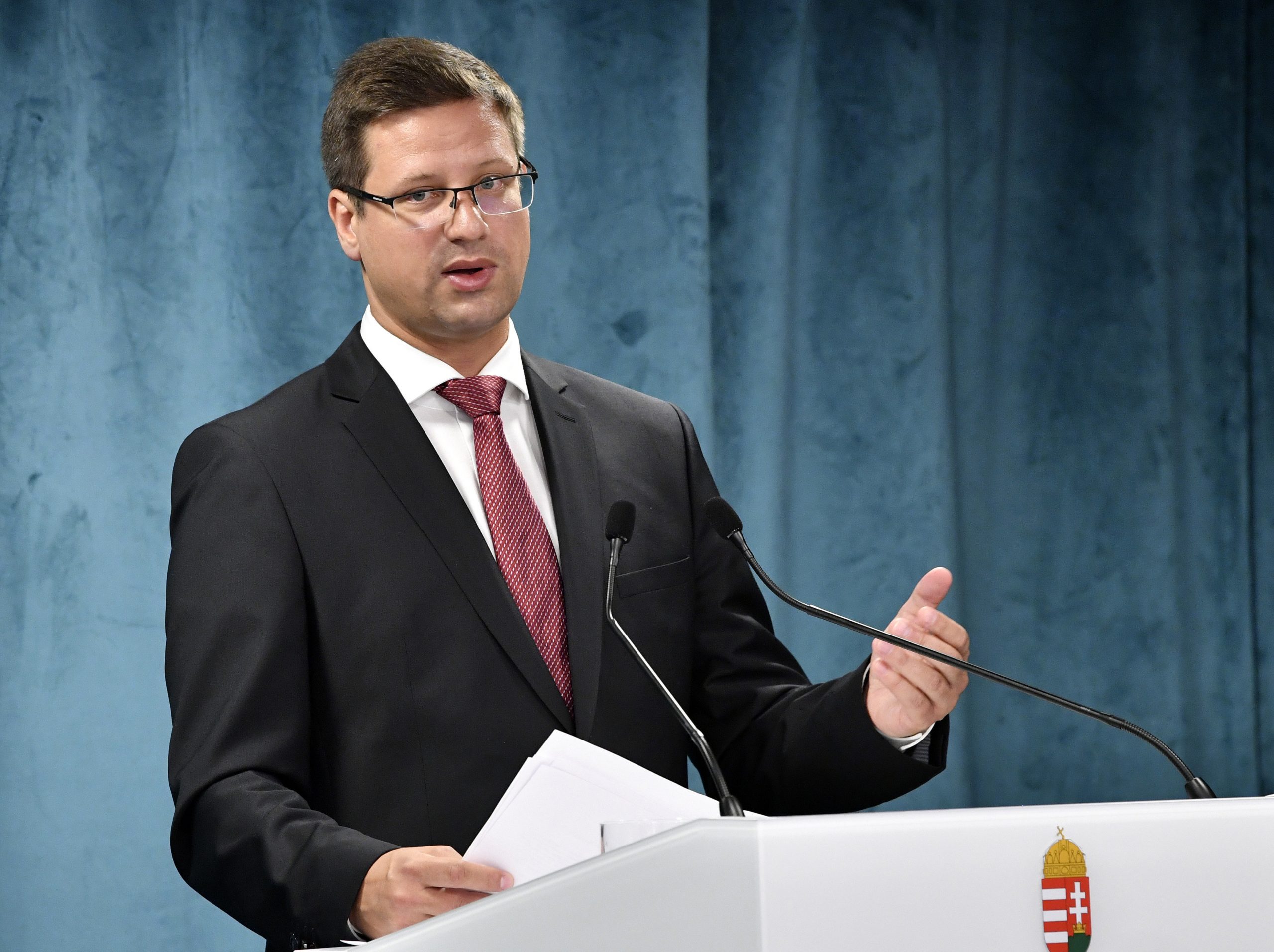 The government’s aim is to prevent a second wave of the novel coronavirus epidemic and it has decided to maintain the current level of restrictions, the head of the Prime Minister’s Office said on Thursday.

Gergely Gulyás told a regular press briefing that changing the current restrictions would be risky and the government wants to avoid this.

The PMO Head called on citizens to respect social distancing rules and regulations on wearing a mask. 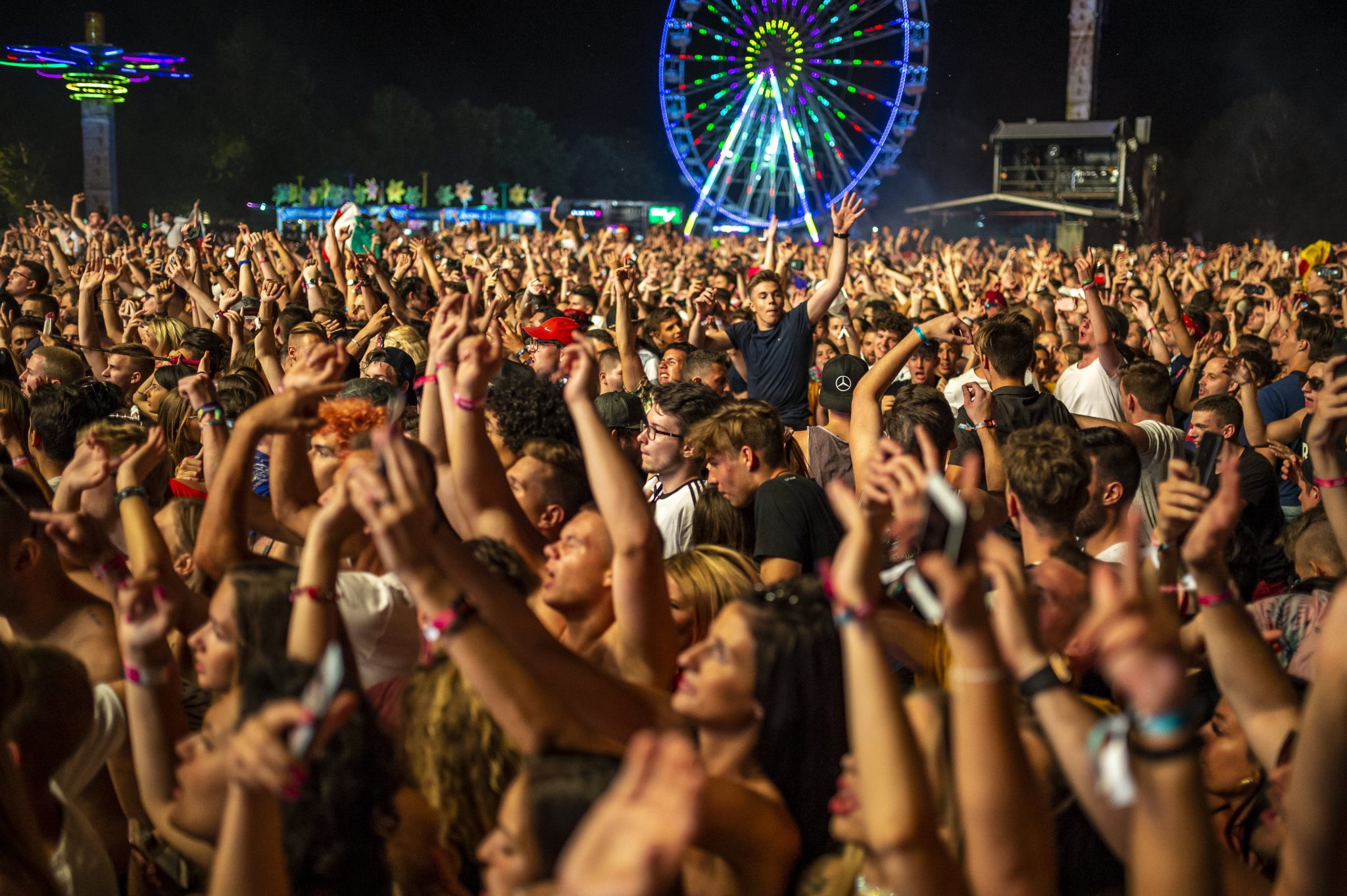 The government’s aim is to prevent a second wave of the novel coronavirus epidemic and has decided to maintain the current level of restrictions, said Gergely Gulyás, the head of the Prime Minister’s Office. In April, the government announced that events larger than 500 people cannot be held until August 15th. A number of concerts […]Continue reading

Gulyás confirmed that a decision has been made to keep simplified rules on medicine subscriptions in force after the Sept. 17 regulation expires.

In response to a question concerning police sanctions for the violation of mask-wearing rules, he said the law allows for fines up to several tens of thousands of forints, and this had been applied in a few cases. At the same time, he said the government was asking people to observe the rules voluntarily.