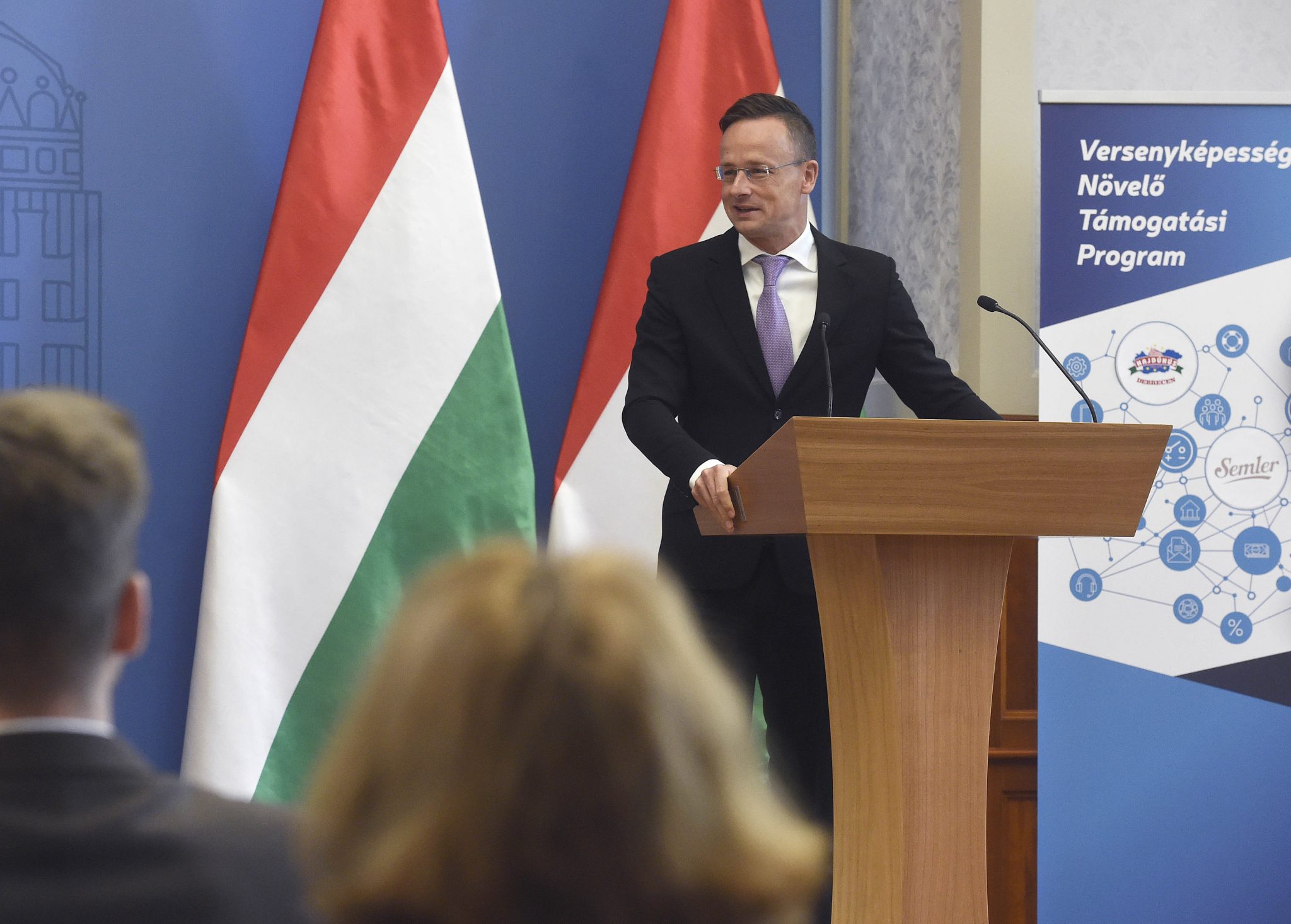 Foreign Minister Péter Szijjártó on Tuesday called on the European Union to allow member states to raise their job protection support for companies above 800,000 euros, the current limit for job protection or modernisation funding.

In a video posted on Facebook after a meeting of EU foreign affairs and trade ministers, Szijjártó noted that Hungary had initiated talks at the European Commission on eliminating that limit a month and a half ago.

The Hungarian government has supported the investments of 806 companies with grants totalling at 170 billion forints (EUR 494.1m), the minister said. The companies’ investments are worth a combined 377 billion forints. The support has so far saved over 143,000 jobs, Szijjártó said.

At the meeting, the ministers discussed the new, post-pandemic world economy, Szijjártó said. After the pandemic, new competition is about to start with “new players and new rules”, he said.

Europe can only be successful in that new competition “if we support companies willing to invest into capacity expansion and technological upgrades”, Szijjártó said. Should the EU fail to do so, it will incur a competitive disadvantage “and won’t be able to replace the jobs lost [to coronavirus]”.

Szijjártó slammed the EC for failing to respond to the proposal on raising the limit on job protection funding. Should the EU do so, however, “the Hungarian funding scheme is ready to roll”, he added.

On the protection efforts against the epidemic, Szijjártó said the ministers discussed “Europe’s vulnerability during the pandemic”, when equipment had to be procured “almost exclusively” from external sources.

Szijjártó called on the EU to create capacity to produce masks, ventilators and protective clothing to reduce its dependence on others during a second wave of Covid-19, or another pandemic.

Szijjártó: EU Must Focus on Jobs for Europeans

Hungary has performed well in the protection against the epidemic, both in healthcare and the economy, Szijjártó said. 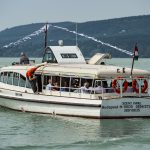 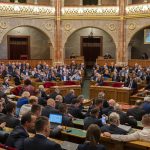