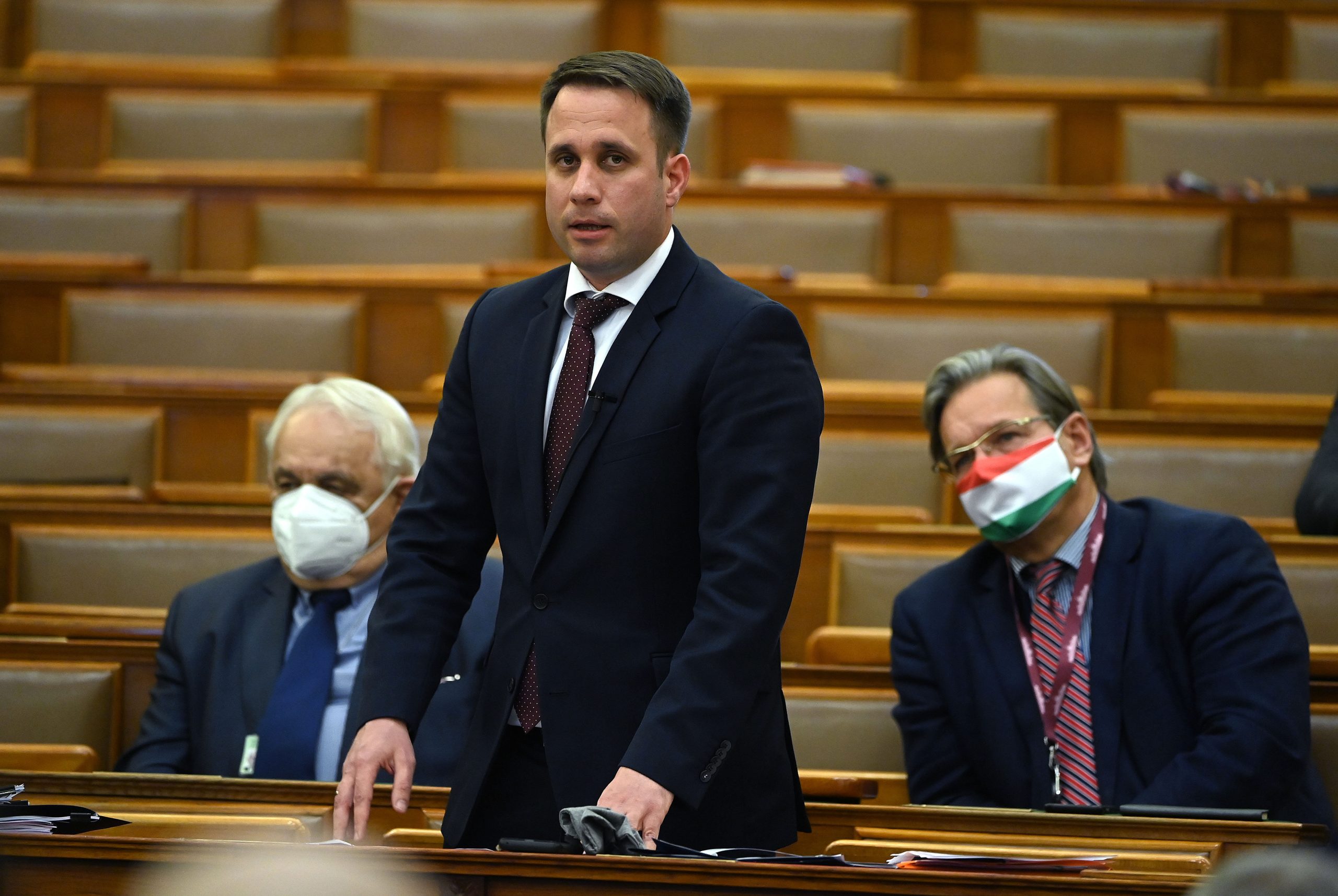 Hungary’s government has submitted a bill to parliament that would reintroduce the “special legal order” in connection with the coronavirus epidemic, Csaba Dömötör, a state secretary of the Prime Minister’s Office, said on Thursday.

In a video message uploaded to the official government website, Dömötör said the special legal order needed to be reintroduced because the virus was spreading widely across Europe, including Hungary. Timely decisions are needed in order to save lives, he said.

The special legal order proved effective during the first wave of the epidemic, allowing Hungary to curb the spread of the virus, he said, adding that the country needed to do the same thing this time.

The special legal order will remain in effect for a period of 90 days, he said, adding that the government would keep the public and lawmakers updated on its decisions.

Prime Minister Viktor Orbán on Tuesday called on lawmakers to reintroduce the special legal order for 90 days and announced new restrictive measures, including a curfew between midnight and 5am.

Nightclubs have been ordered to close. Also, parking will be made free of charge once again with a view to reducing crowds on public transport, he said.

The prime minister said sporting events, cinemas and theatres will have to restrict audiences to using every third seat, and face masks must be worn. The authorities will inspect all events and fine transgressors. Venues that fail to observe the rules will be shut down immediately, he added.