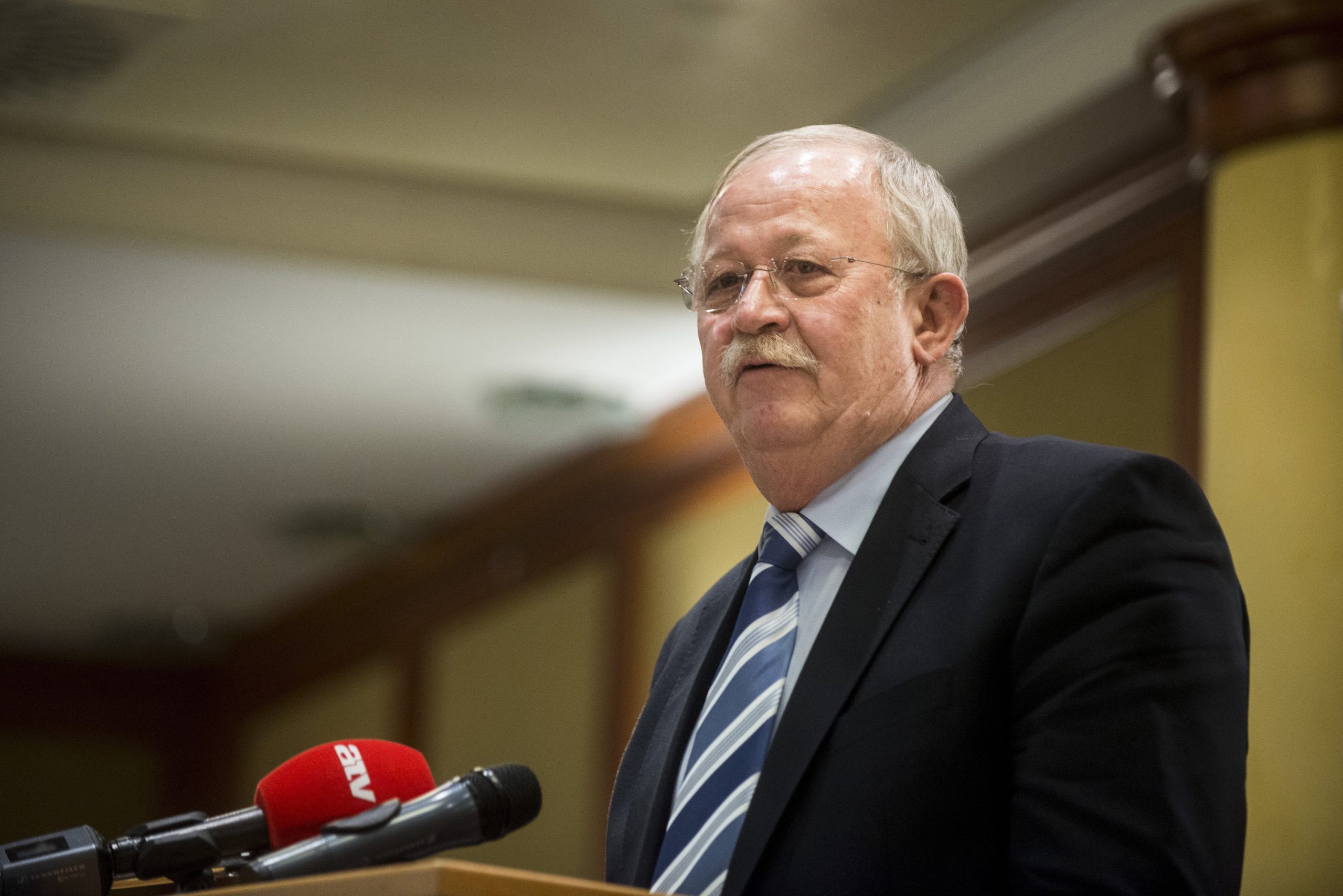 Gábor Kuncze, former Minister of the Interior, ex-parliamentarian and past leader of dissolved liberal party SZDSZ (Alliance of Free Democrats), is currently in recovery from coronavirus and under intensive care, the politician announced on his Facebook page.

He announced that both he and his wife were infected, but they are now in recovery:

Dear Friends, Enemies, and Everyone in between! Yes, it is true, my wife and I both have Covid. Yes, it is true, we are in the hospital, and I’m under intensive care. However, the story ends here, because we are in recovery, and will soon be fine. The doctors and assistants treating us know their stuff! Huge thanks to them! Thank you for your thoughts and put your masks on! COVID doesn’t taste good!! With friendship: Gábor Kuncze.