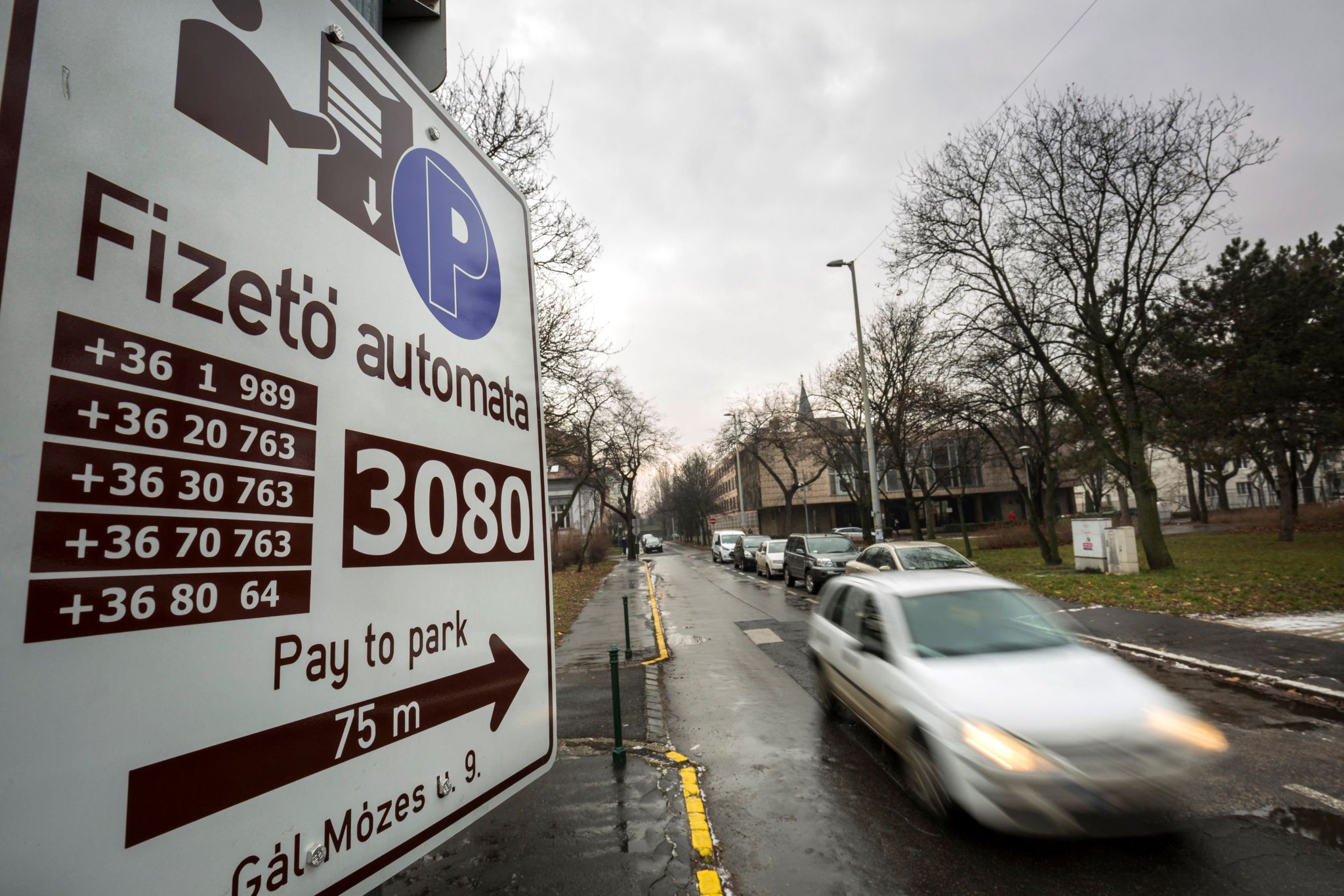 On Sunday, Prime Minister Viktor Orbán announced that public parking will be free nation-wide from Monday on, fulfilling a demand of many who did not want to use public transport during the coronavirus pandemic. However, the decision drew controversy as many (mostly opposition) municipal leaders fear losing important revenues in these hard times. Many also argue that free parking will lead to bigger traffic and harm locals’ interest.

Orbán now explained the decision with keeping safe distances. “Since this is impossible or only possible to a limited degree on crowded public transport vehicles, it’s important to make sure that those who are able to can use their own cars,” he told wire service MTI.

Free parking in the capital has become a debated issue after the coronavirus outbreak. Starting in mid-March, the ruling alliance, namely the Budapest group leader of the ruling parties Zsolt Láng, urged Karácsony to follow the example of Vienna and make parking free “to ease the burden on public transport.”

Opposition mayors, among them Budapest mayor Gergely Karácsony, however, opposed the implementation of free parking. Only in the city center, Karácsony explained, twice as many parking permits were issued as available parking spaces – in which mosly locals tend to park. Therefore, the parking situation has essentially remained the same even with smaller car traffic, he argued. “Making parking free for everyone wouldn’t solve the problems.” Meanwhile, Budapest leadership contacted shopping malls to make their parking lots free, which they did, making around 5,000 spaces available. In addition, healthcare workers also have the chance to park for free.

Moreover, two Fidesz mayors also agreed with this reasoning. Péter Szentgyörgyvölgyi (Budapest’s 5th district) and Zoltán Pokorni (12th district) also wrote earlier to government-critical Index that the introduction of free parking would harm the interests of local drivers and increase traffic in the districts; therefore, they wouldn’t support that.

The issue of free parking was brought up last week, as the Budapest Transport Center’s (BKK) move to implement the Saturday timetable (causing less frequency), resulted in the over-crowding of certain morning routes, and criticism. Karácsony last week then instructed the BKK to increase the frequency of those popular, morning routes.

“More tasks, no money from the government”

Now that the decision has been made, Orbán has come under criticism from opposition mayors who think he has no other purpose with this decree than “to bleed out non-Fidesz-led districts.” They note that the economic protection package, announced by PMO Chief Gulyás, also detracts income from the local governments, as they are now ordered to contribute to that along with the car tax. Economic site Napi.hu also noted that while parking is now free, there is no sign that motorways will become free of charge (the income of those go to the central budget, instead of the local governments).

The 9th district (Ferencváros) independent (but opposition-backed) mayor Krisztina Baranyi, followed Karácsony’s line of thinking by confirming that the number of permits issued are double the total number of cars in her district. “I’m pretty upset,” she told Index, “…in addition to the multiplication of our responsibilities, we have been tasked mandatorily by the government with the care of the elderly — over 70,000 elderly live in the district — and with those in quarantine, as well as significantly deducting income from issuing public space permits.”

6th district mayor Tamás Soproni (Momentum) also argued that this decree only serves to motivate people to leave their homes in this situation. He also slammed the prime minister, arguing that “this is already part of the political game of how Orbán would depict the opposition and local governments as enemies ahead of the 2022 election. It’s disgusting, there’s no better word for it.”

Soproni also mentioned that the government’s decision undermines the Budapest leadership’s move to build more bicycle lanes, while also further contributing to the deterioration of air quality and traffic conditions.

That free parking might drive many to go outdoors, Chief Medical Officer Cecília Müller also seemed to confirm, as today she warned residents that the introduction of free parking doesn’t mean the relaxation of the rules, but to encourage people to use less public transport, by using their cars.