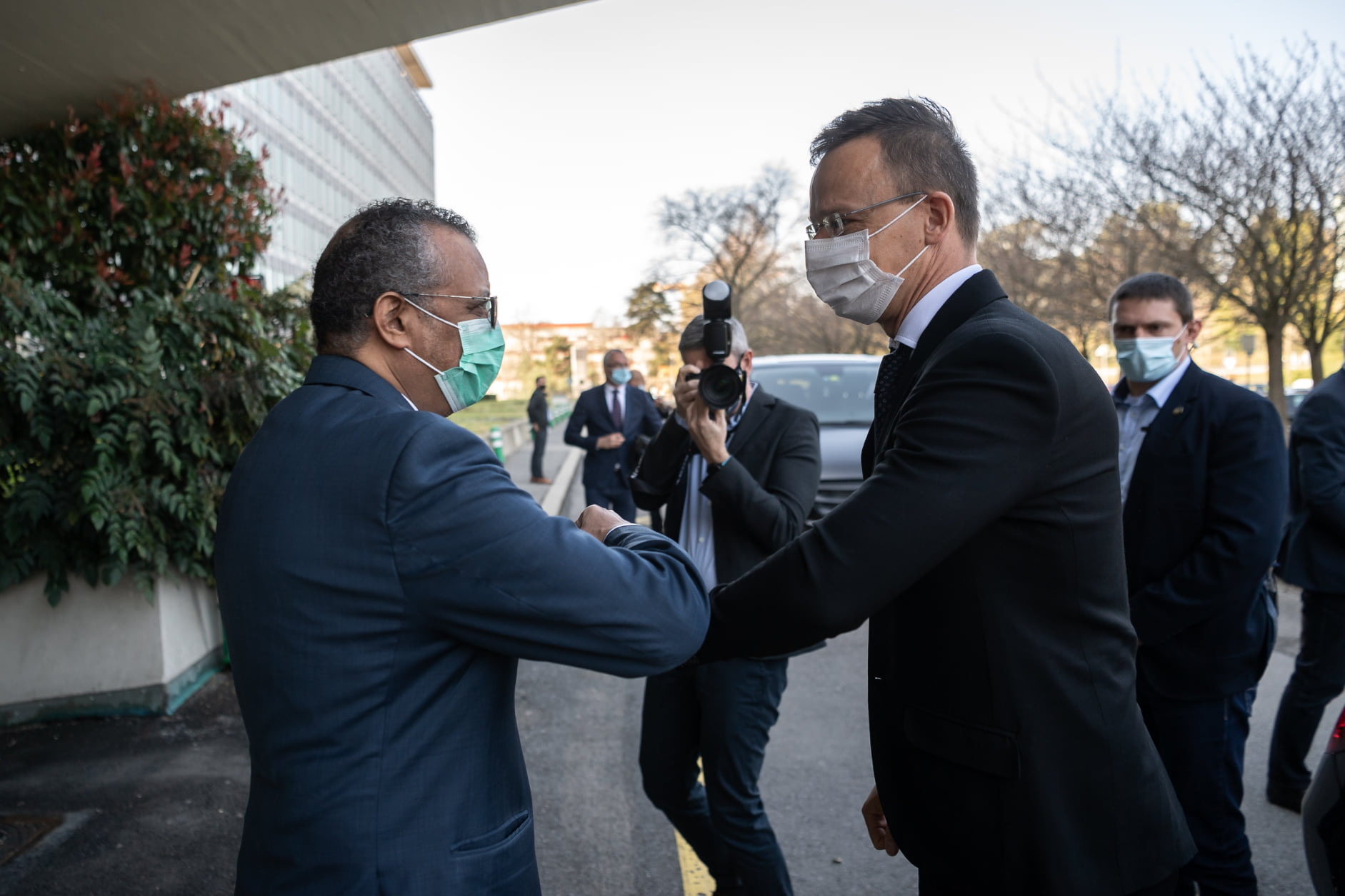 Because vaccines are the only alternative to the coronavirus pandemic, they must not be made into a political issue, Foreign Minister Péter Szijjártó told a press conference he held jointly with World Health Organisation Director-General Tedros Adhanom Ghebreyesus in Geneva on Thursday.

The world is clearly seeing an exponential rise in Covid-19 cases and a regular emergence of new virus variants, Szijjártó said, underscoring the need to accelerate vaccinations.

The minister praised the WHO for not having made the issue of vaccines an ideological one.

He said those who had turned vaccinations into an “ideological issue” in Brussels had “practically caused people’s deaths”, insisting that they had slowed vaccination drives and undermined the willingness of the public to get inoculated.

Szijjártó noted that Hungary would have its own production capacity for coronavirus vaccine by the end of 2022.

The two officials announced that the WHO’s European leaders will visit Hungary at the end of the month for talks on linking the country’s Covid vaccine production capacities to the global production chain.

Szijjártó said Hungary would soon have administered the first dose of a Covid vaccine to 25 percent of its adult population. 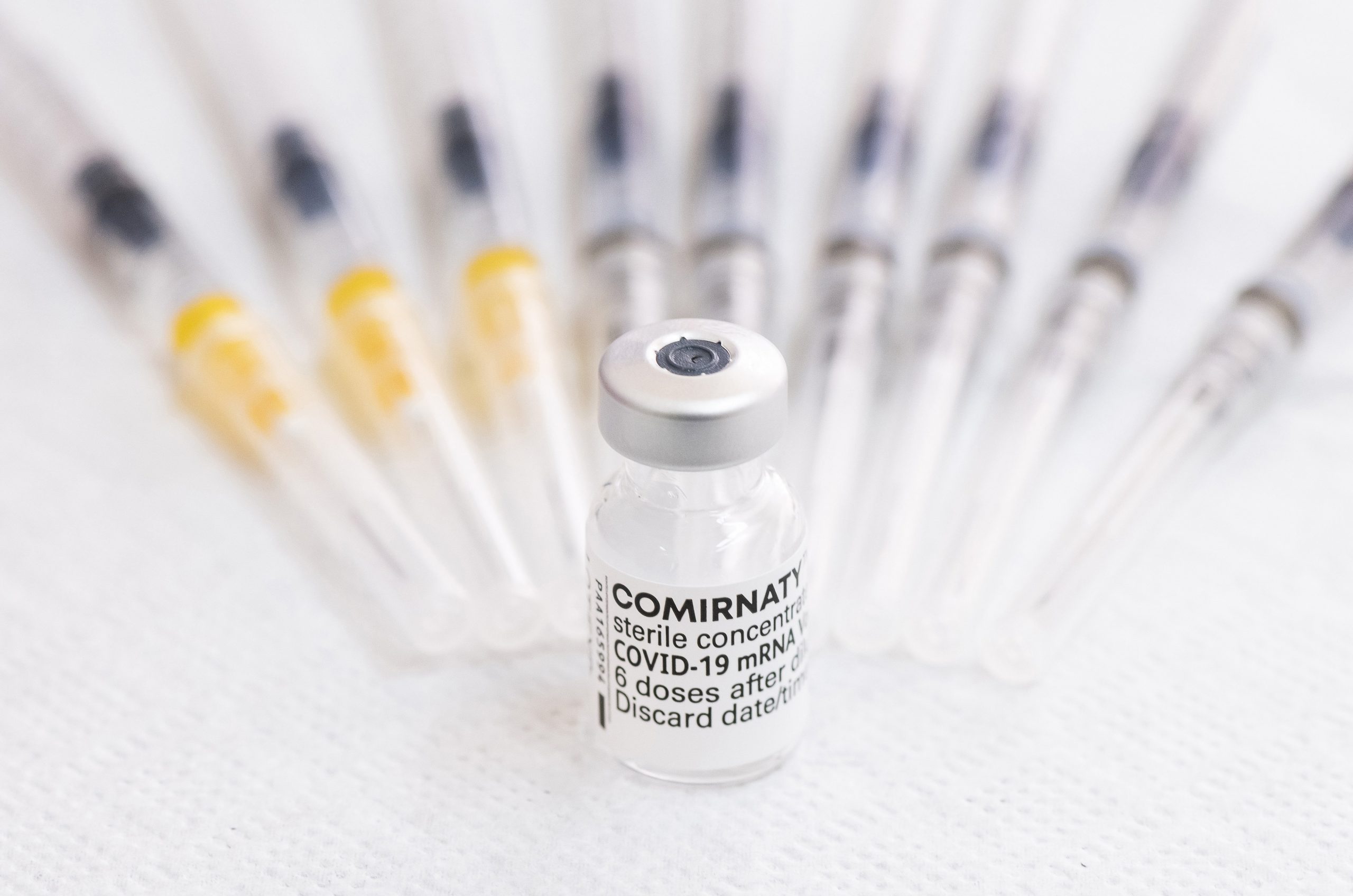 The pace of vaccinations could significantly increase in Hungary in the next few months, as around 7.5 million doses of EU vaccines will arrive in the country. After various criticism of the European Union’s delayed and slow vaccine delivery to Member States, at a two-day summit of EU leaders in Brussels on Thursday, Charles Michel, […]Continue reading

The WHO leader said his organisation would support Hungary in building its own vaccine production capacity, and encouraged the country to maintain the momentum of its vaccination drive.