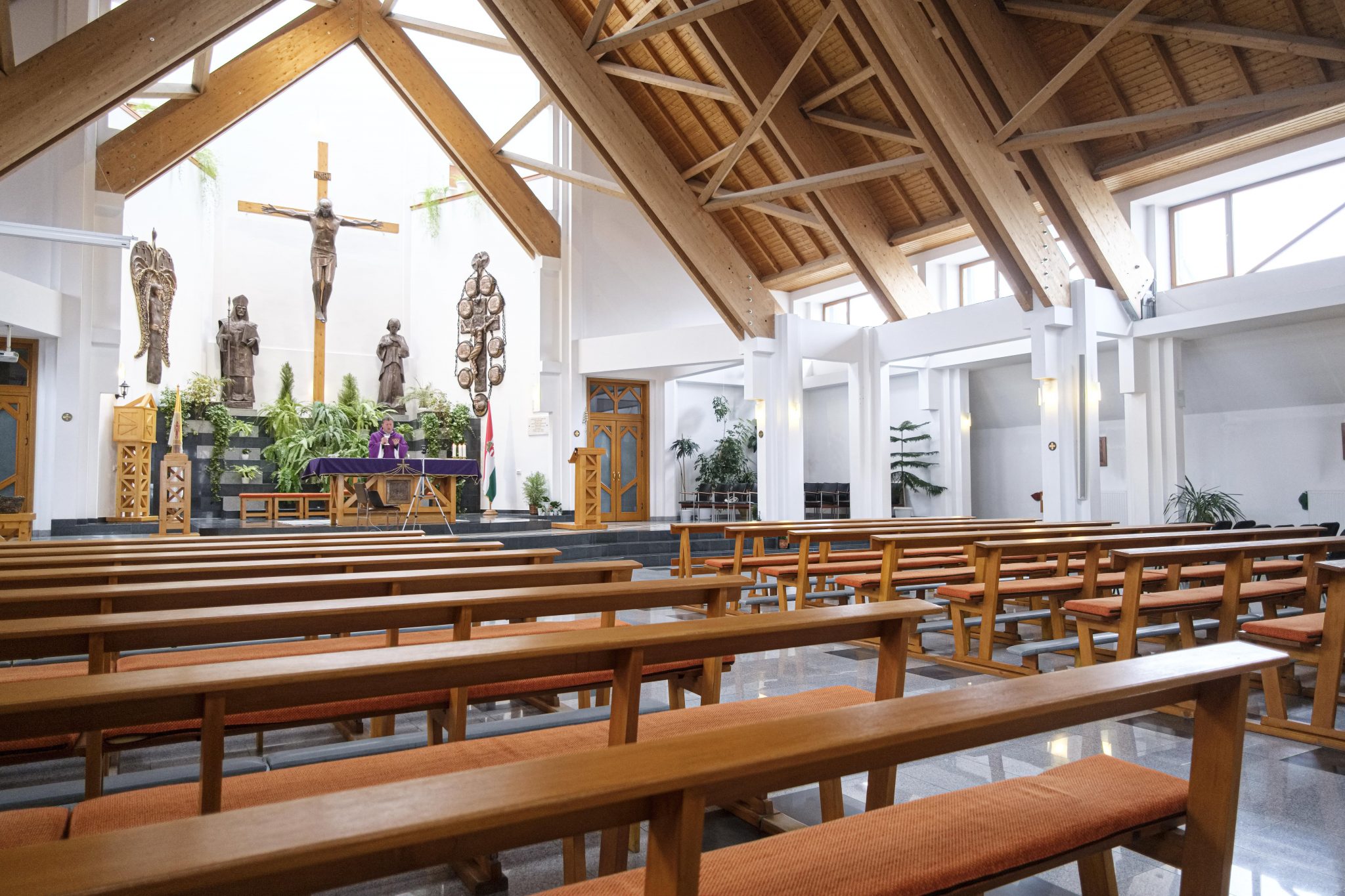 Many religious Easter ceremonies and services are canceled this year in Hungary due to the coronavirus epidemic, including the consecration of oil and the Saturday evening procession in St. Stephen’s Basilica, news site Index reports.

Although restrictions on movement are in place since the end of March,  these do not apply to temples, churches have decided themselves not to hold public services.

The Esztergom Basilica has been completely closed since March 18, the Matthias Church has also temporarily shut its doors, the portal writes. The St. Stephen’s Basilica can still be visited with shortened opening hours and in accordance with the rules on social distancing.

There is no central rule for visiting churches; the parishes decide for themselves, but those remaining open can only be visited one by one while keeping a distance from each other.

Confessions and sacrifices are also limited in most churches: for example, the Franciscan Church at Pasaréti Square allows confession in accordance with the health rules – but only in the monastery garden.

László Monostori, parish governor of St. Margaret Church in Lehel Square, told Index that since the ceremonies are held behind closed doors, online masses are usually watched twice as much as previously attended in person. There are even older faithfuls who started using the internet only due to the new circumstances.

Easter Reformed preaching and Lutheran worships are also private, and can only be followed online and on television broadcasts.

A private service was held in the Budavár Lutheran Church in advance on Wednesday, which will be broadcasted on Easter Sunday on the congregation’s Youtube channel.

The services of the Jewish churches can also be followed on the Internet, and it was only possible to join the Seder night online on Wednesday.