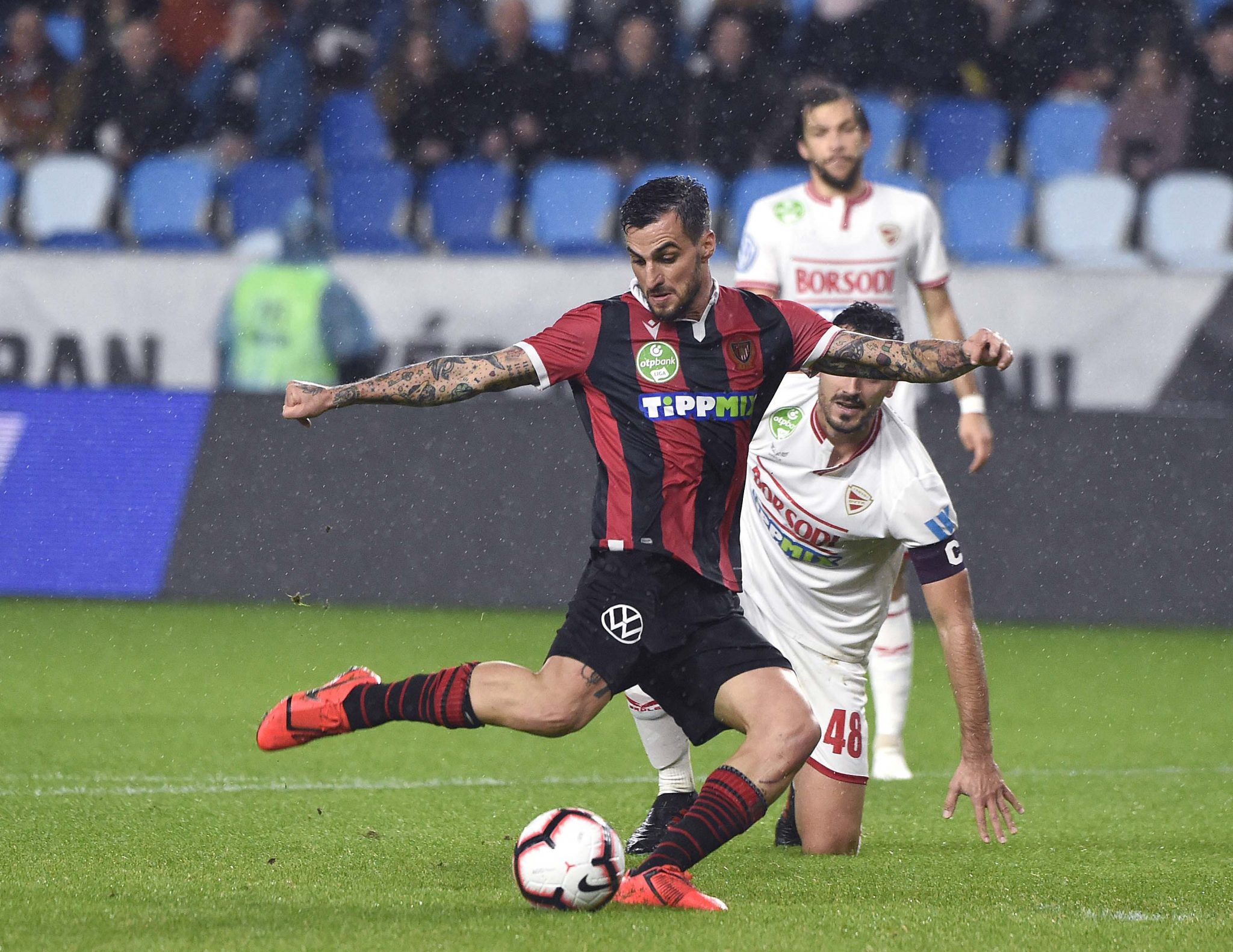 A government decree issued last week has made it possible for football clubs to unilaterally cut footballer wages by up to 70%, as the Hungarian championships have been suspended for one and half a months now.

As almost everywhere in Europe, the Hungarian championships have been halted since mid-March. Up until now, the extent of a (potential) reduction depended on the parties’ agreement; this latest decree now puts the decision in the hand of the clubs. The ruling also goes for the rest of the staff and management, and is in effect until the end of the state-of-emergency.

Club football in Hungary, due to the generous support by the state and government, and state-linked companies, is not exposed as much to changes as elsewhere, therefore, the richest clubs took their time with the decision on salary cuts. In addition, the government didn’t forget to help professional sports clubs even in the pandemic, as for example, banks can write off a part of their freshly-introduced special [epidemic] tax as Corporate Income Tax (TAO) and that can land in the football clubs.

The first club to announce cutbacks was ETO FC Győr, perhaps not completely independently of a recent skirmish between the club’s owner and the city’s new mayor. Here, according to the club’s CEO, “a drastic pay cut has been proposed for the members of the senior squad that have been accepted by all the footballers.”

While in a rather controversial development, players of second division BFC Siófok didn’t agree to that; as a result, the lake Balaton area’s best club came close to bankruptcy. Soon after the publication of the central decree, the club moved and used its (increased) room to manoeuvre and applied the maximum of the cutback, emerging as the first Hungarian team to do so.

Earlier, in mid-April, Hungary’s two richest clubs, Ferencváros and Mol Fehérvár FC, also revealed they would reduce wages by 20% and reported that most of the players were cooperative and agreed to the new contract. The rest of the first division clubs also saw a reduction by 20-30%, with the notable exception of Kisvárda FC, where the sports director said there was “no point” in a cutback of 10-20%, as this much would make little to no difference in the budget.

While clubs are reluctant to make their salaries public, according to a UEFA report about the 2018/2019 season, Hungarian clubs spent on average, EUR 5.3 million on wages, and this makes Hungary the 21st “best payer” in Europe despite the low attendance numbers. According to the Hungarian Football Federation (MLSZ), the average monthly salary of a football player in the first division was HUF 1.63 million (EUR 4,576) in that season.