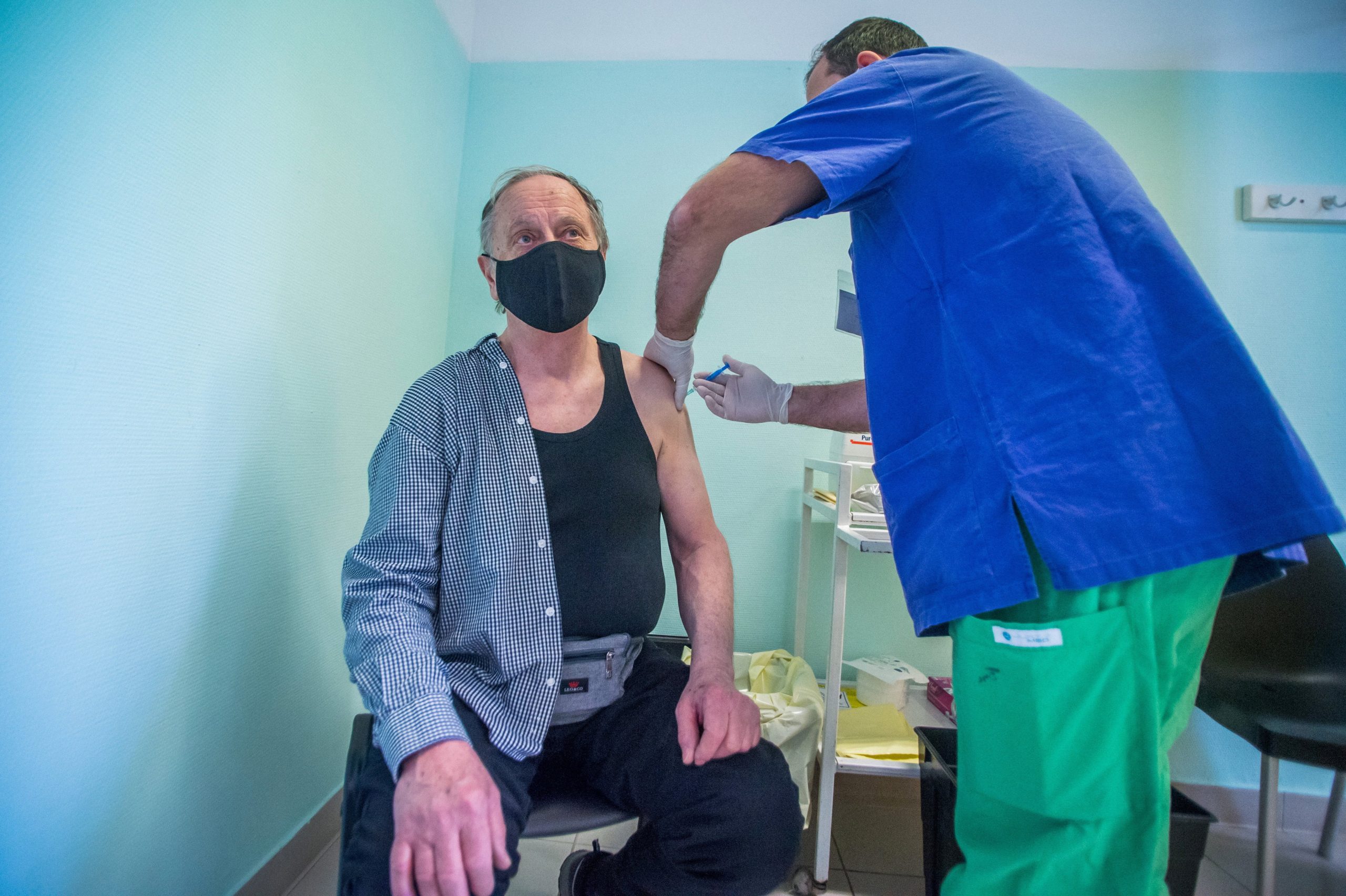 The first shots of the Russian Sputnik V coronavirus vaccine in Hungary were administered in Budapest on Thursday, koronavirus.gov.hu reported.

The first batch of 2,800 doses of the vaccine are being given to elderly citizens who have registered and meet the vaccination criteria in four hospitals of Budapest, the portal said.

The Russian vaccine was granted a licence for use in Hungary on January 20.

The portal said that a further 40,000 doses of the vaccine, received on February 2, were still being tested by Hungarian authorities.

The vaccine can be given to people older than 18. Two shots will ensure protection against Covid-19, administered 21 days apart. 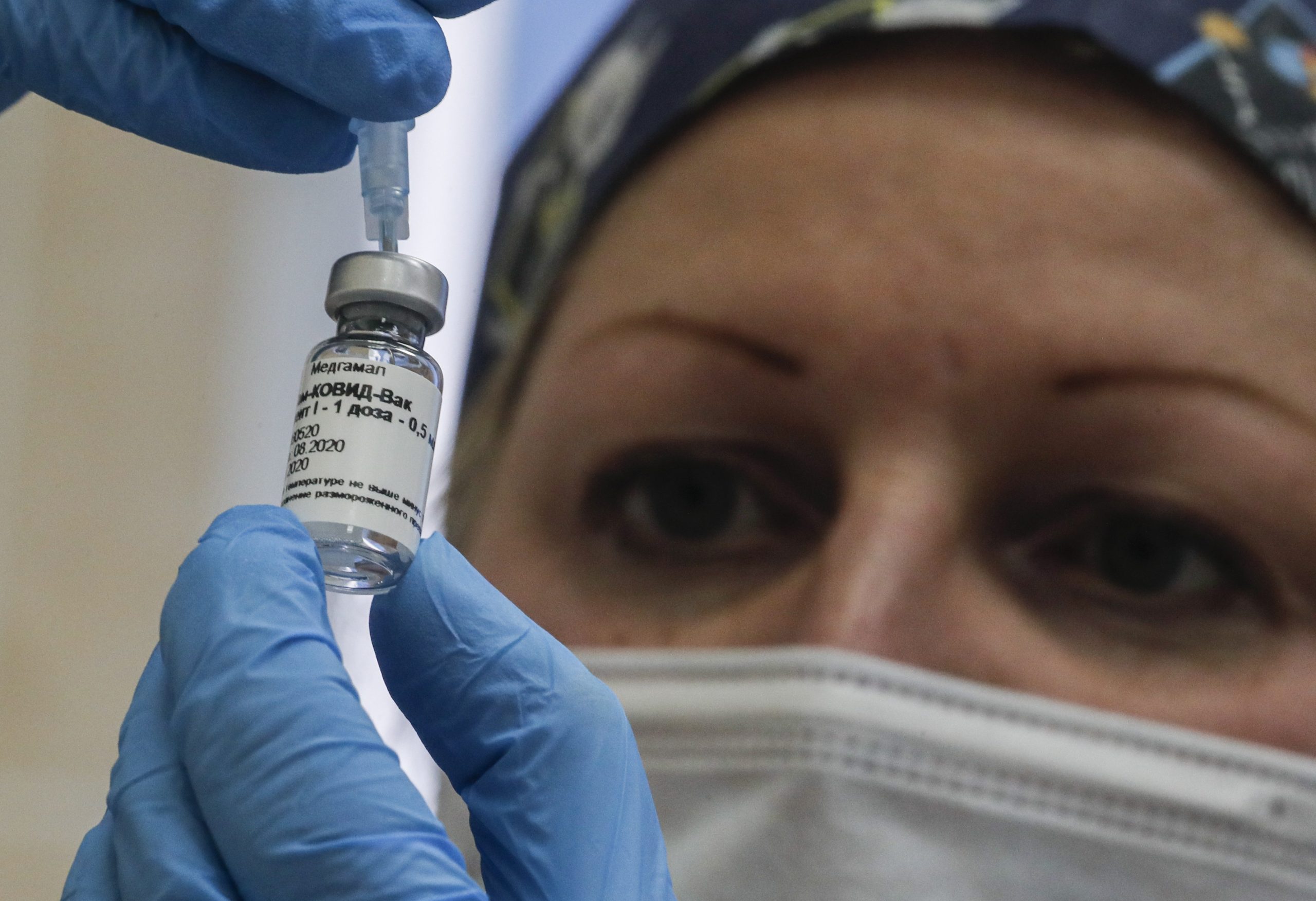 The Hungarian medicines authority decided that the vaccine should not be applied to patients with certain chronic illnesses in view of the Russian documentation, which suggested due care in the case of those patients, the portal said, adding that there was no age limit to applying the vaccine.

featured image: one of the first patients inoculated with Sputnik V; via Zoltán Balogh/MTI