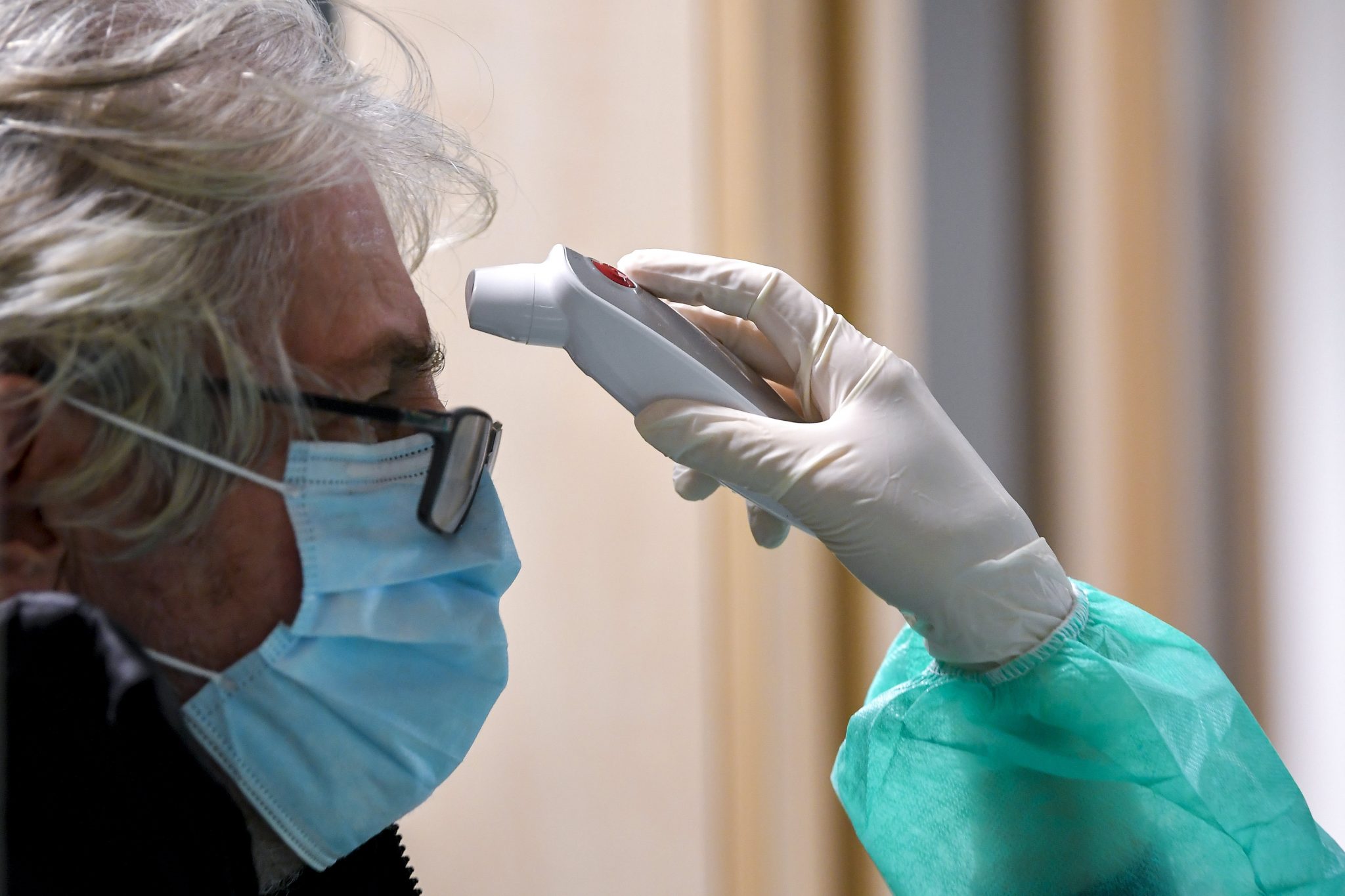 A 70-year-old Hungarian man with underlying health conditions was identified as the fifth coronavirus patient in Hungary. Although there were previous cases of the disease in Hungary, they were all foreigners – three Iranian and a British citizen. The elderly man with severe illness was diagnosed earlier today and currently treated in St. László Hospital. He was probably infected by his son who lives abroad and who visited him in mid-February, after visiting Italy and Paris.

The result of the elderly man’s laboratory test authenticated by the National Center for Public Health showed a positive result. According to koronavirus.gov.hu, he is already suffering from a serious, chronic disease and is in poor condition. He has been quarantined, examined and given all necessary care at the St. László Hospital in Budapest.

In accordance with the procedures laid down by the National Chief Medical Officer, an epidemiological inquiry and contact investigation will be started immediately. Authorities are also questioning his wife, who is currently quarantined, as well as his son abroad. The government and the operative board will provide more information about his condition and other epidemiological measures on the case later.

Earlier this week, the government launched its information website on koronavirus.gov.hu, where Hungarians can follow the number of infected people, those who have been treated from the disease, deceased, quarantined, and tested. They also provide info-graphics and information on the hospitals, quarantines, and the new actions of the operational team from the Ministry of Interior. 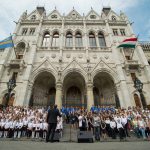