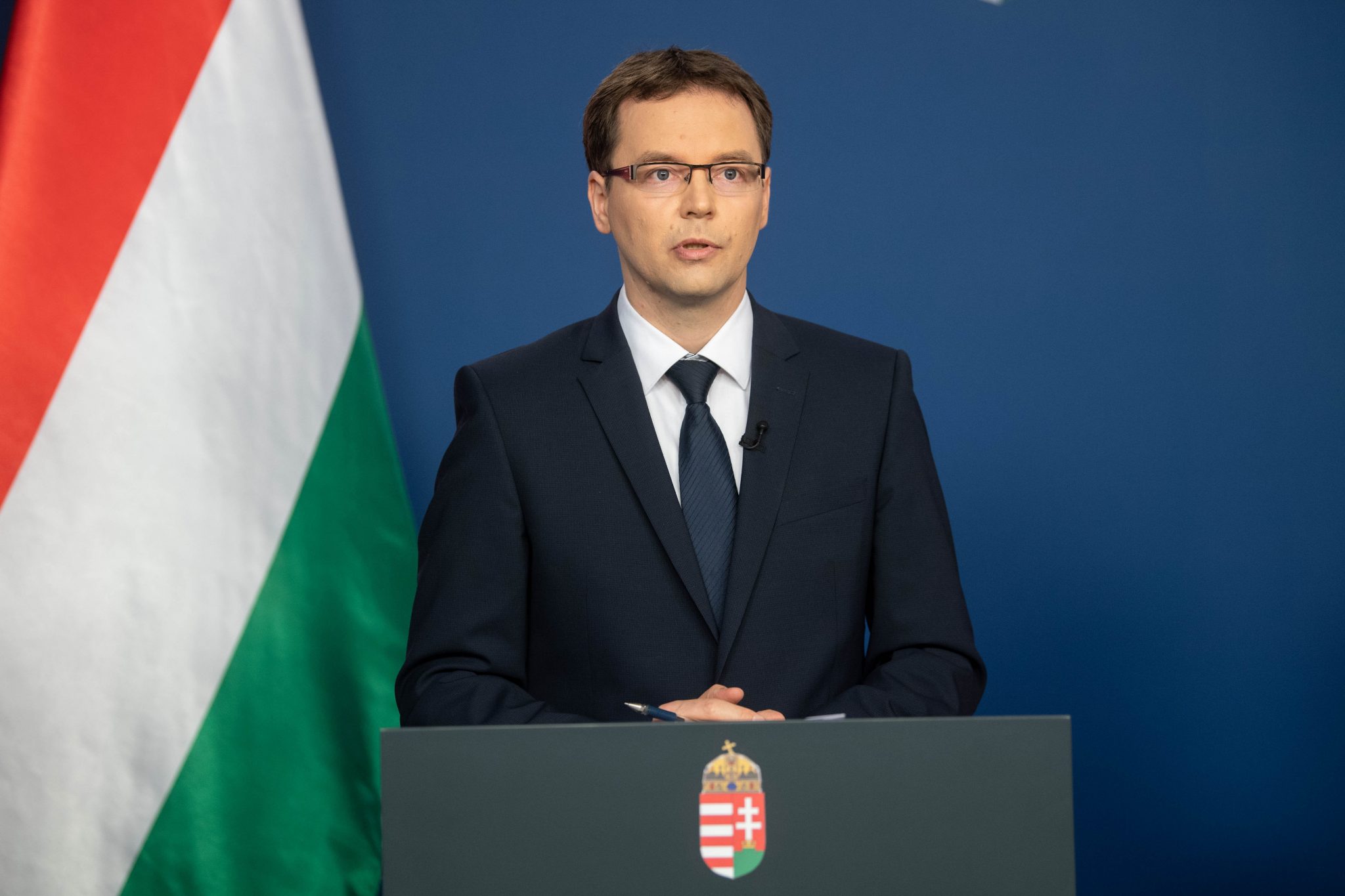 The government is cutting taxes with a view to safeguarding jobs and restarting the economy, a finance ministry official said on Saturday.

He noted that 26 types of small business are exempt from paying the itemised tax (kata) for four months up until June 30, leaving 26 billion forints for small businesses.

Izer said employer contributions after wages for tens of thousands of businesses facing hard times are now very small. Tax relief available in tourism, hospitality and agriculture will leave 66 billion forints for employees and employers after four months, he said.

The finance ministry calculates that 220,000 employees are benefiting from tax relief. For example, taking the minimum wage of a skilled worker, 71,000 forints is waived each month, benefiting employers and employee alike, he said.

Fully 15,000 businesses in the tourism sector are exempt from paying the tourism development contribution. Further the government had reduced tax on benefit-in-kind SZEP cards by almost 50 percent. No tourist tax will have to be paid until the end of the year, he added.

As well as temporary measures, some tax cuts will stay in place. As part of the wage agreement reached in 2016, the government is reducing the social contribution rate by a further two percentage points, from 17.5 percent to 15.5 percent, leaving around 160 billion forints in the pockets of enterprises, with a corresponding impact on almost four million people and 300,000 enterprises.

The rate of the small business tax (kiva) was also cut from January 1, he noted.