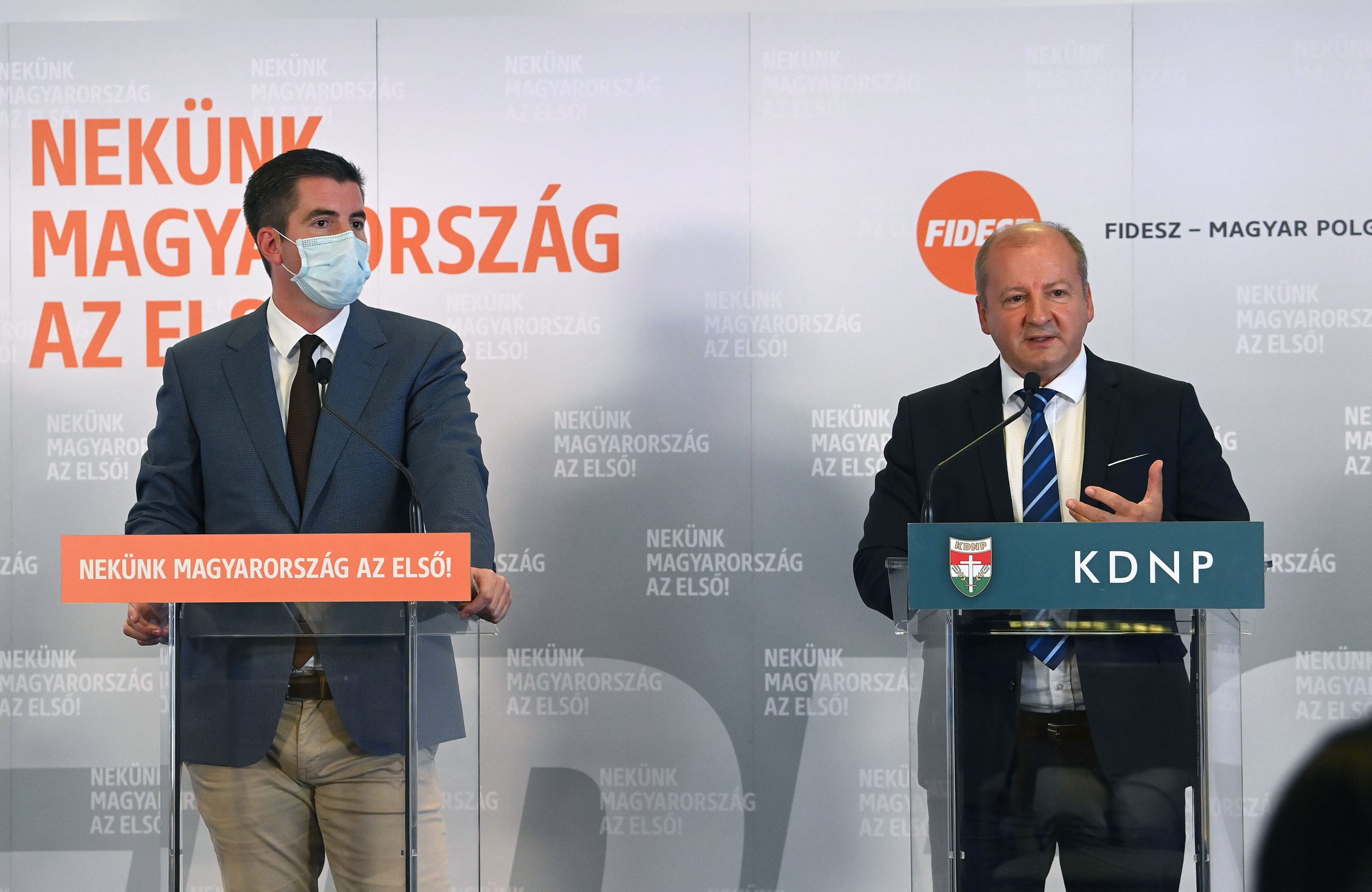 Hungary has to function despite the coronavirus pandemic, and the ruling parties will ensure the best conditions to fight the spread of the disease, Máté Kocsis, the ruling Fidesz party’s parliamentary group leader, said on Thursday.

Speaking to a press conference after the first meeting of the ruling parties’ parliamentary groups ahead of the autumn season, Kocsis said Fidesz and the Christian Democrats had to ensure “the parliamentary background for the protection efforts”.

During the first wave of the epidemic, the leftist opposition did not vote for the protection measures, nor did they support prolonging the state of emergency, Kocsis said. Instead, “they tried to discredit the Hungarian health-care system with fake videos, and vilified Hungary abroad,” he said.

Kocsis said that according to the National Consultation survey regarding the epidemic, Hungarians expected the government to handle the second wave differently to the first. The economic measures will henceforth focus on “making the country function”, on protecting jobs and ensuring that kindergartens and schools stay open, he said.

Parliament will also carry on with its regular bi-weekly sessions, while keeping the sessions as short as possible to protect the health of lawmakers, Kocsis said.

István Simicskó, the leader of the Christian Democrat (KDNP) parliamentary group, said the ruling parties will have to make sure there is a majority for decisions that protect people’s lives but allow the country to go forward.

The seven parliamentary parties “seem to agree” on holding the autumn sessions in a similar why to those held in the spring, he said.