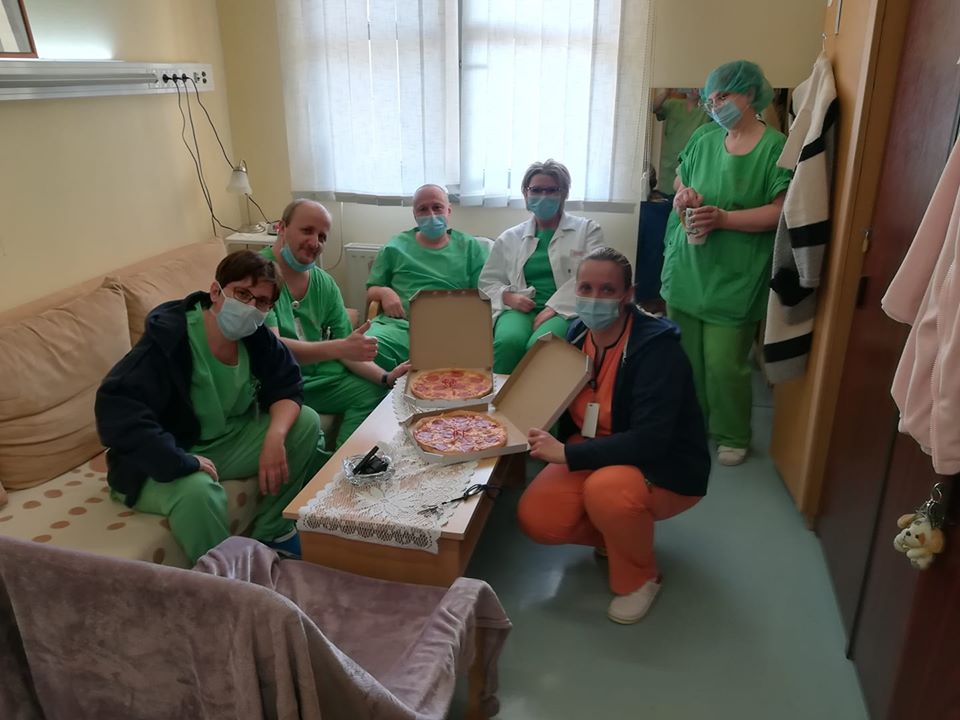 A civil initiative called ‘Feed the Doc!,’ (#etesdadokit) that aims to provide food for hard-working healthcare staff around the country, is becoming more and more popular.

Mastermind of the movement, chef Márton Keve, told Magyar Nemzet that he had just arrived back to Hungary after having previously worked in a number of prestigious restaurants mostly in London, but elsewhere too.

Easy Wine, the restaurant he started to work in, had only opened in November, and was just gaining traffic when the pandemic hit and it was suddenly forced to close. Sadly, Keve’s first day was basically a final cleaning and shutting down the kitchen.

The owner, however, allowed him to use the facility, and that’s how it all started. Keve’s initial idea was a one-off cooking for the staff of Szent László hospital. But then he contacted gastro blogger András Jókuti, who advertised the project on his blog ‘Világevő’ and created a Facebook group, which has all led to publicity and exploding popularity.

In addition, Keve’s original goal was to go beyond traditional canteen food and to cook something a little more colorful and creative, but which can be eaten quickly, and is also nutritious and healthy at the same time.

By now, the idea has grown big, only them to prepare more than 100 portions a day. Participants now range from small artisan shops to high-profile restaurants including Rosenstein, or three-time Olympic champion Tamás Kásás’ Tommy Di Napoli restaurant, along with an eight-person strong logistical staff who work and coordinate in the background.

Connections, offers, and calls are gathered through the aforementioned, ever-growing Facebook group that helps “supply” meet “demand,” while private individuals can offer materials, donations, or delivery services. Among other people, outgoing British Ambassador Iain Lindsay recently announced that after the British Chamber of Commerce in Hungary, they would contribute to the campaign, meaning that this week and next week, two batches of nourishing meals will be prepared at the Ambassador’s Residence for delivery. 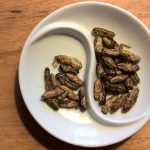 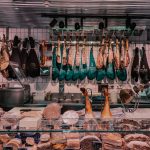