Coronavirus: Fast-tracking of State of Emergency Bill in Parliament Stopped by Opposition 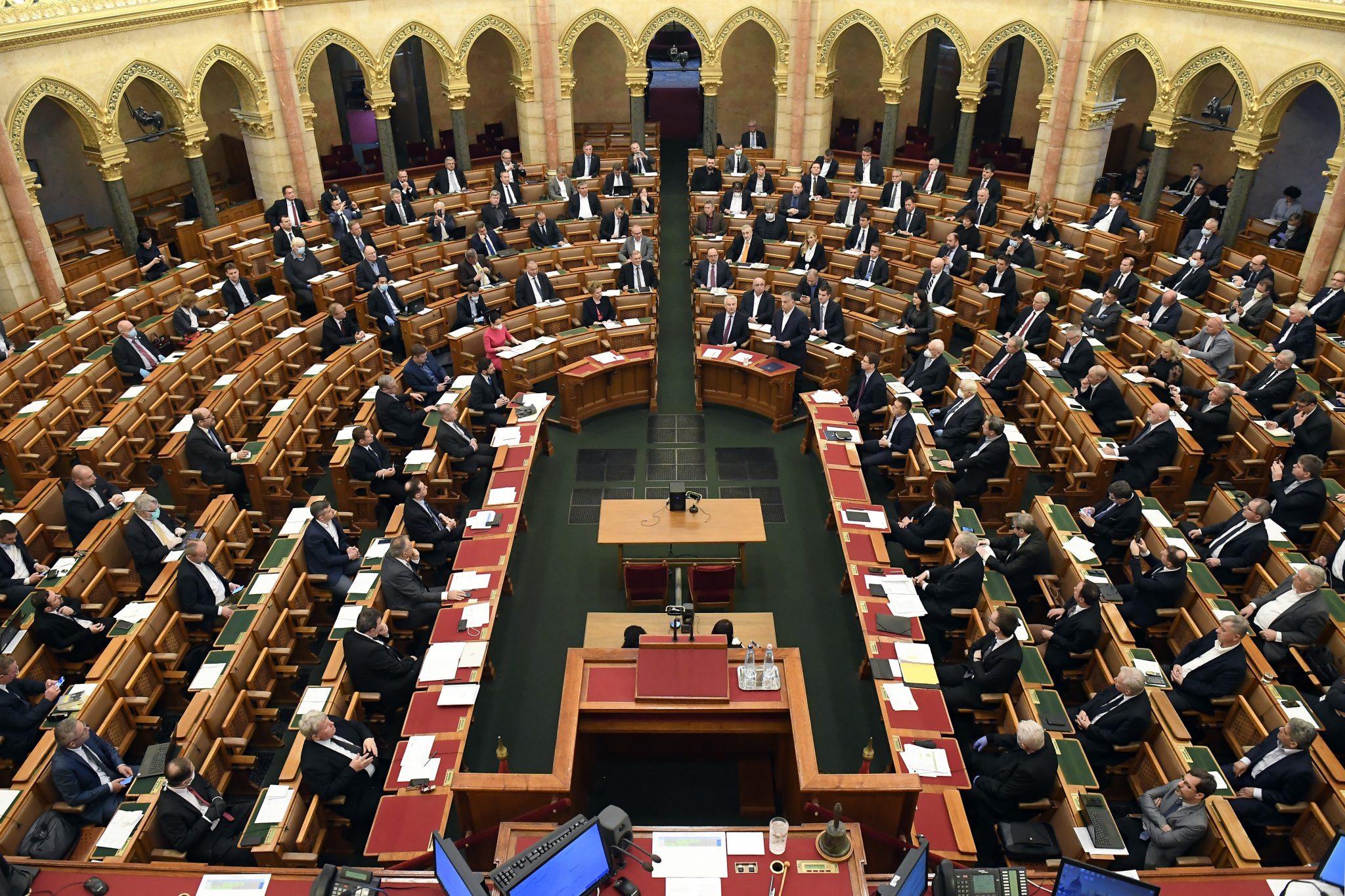 The opposition on Monday voted against deviating from house rules in connection with the parliamentary debate on extending the state of emergency due to the novel coronavirus outbreak.

Accordingly, the earliest the bill can be approved in a fast-tracked procedure will be in six days’ time. 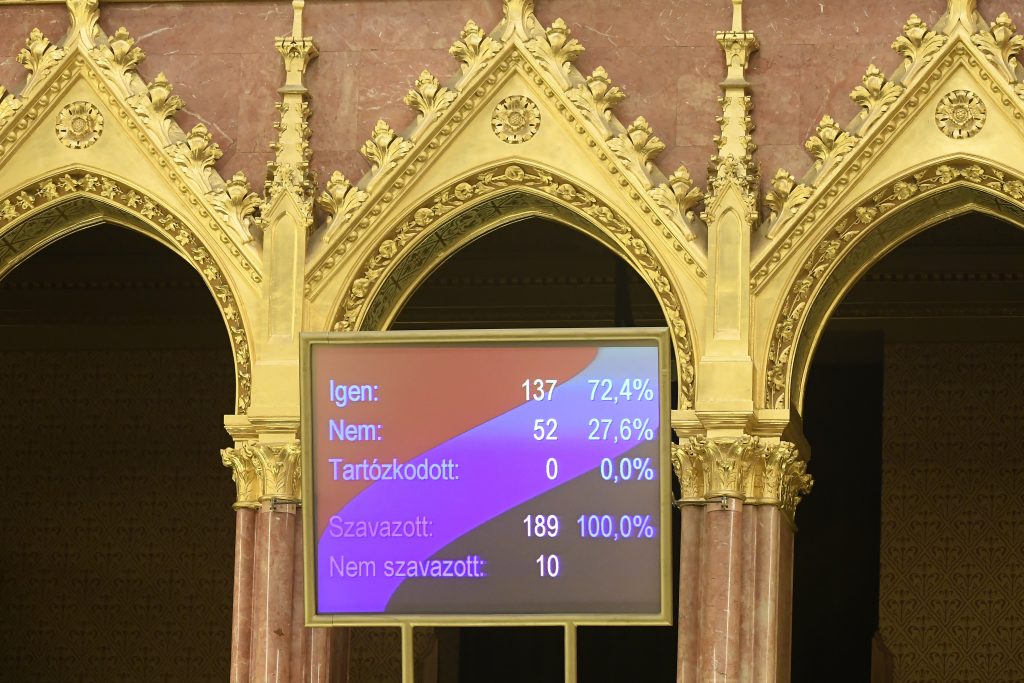 The opposition said they voted against the bill because it does not contain a time limit for maintaining the state of emergency.

The proposal to fast-track the bill, which needed two-thirds majority support to pass, was supported with 152 votes for and 31 against.

The government announced a state of emergency from 3pm on March 11. Under the constitution, this is restricted to 15 days unless parliament extends it.

Justice Minister Judit Varga submitted a bill on behalf of the government last Friday, which needs two-thirds majority support to pass, enabling the government to take every measure that serves to protect citizens and guarantee the stability of the national economy in response to the novel coronavirus epidemic. The bill also includes introducing stricter regulations in the penal code against anyone who violates quarantine rules or commits scaremongering.