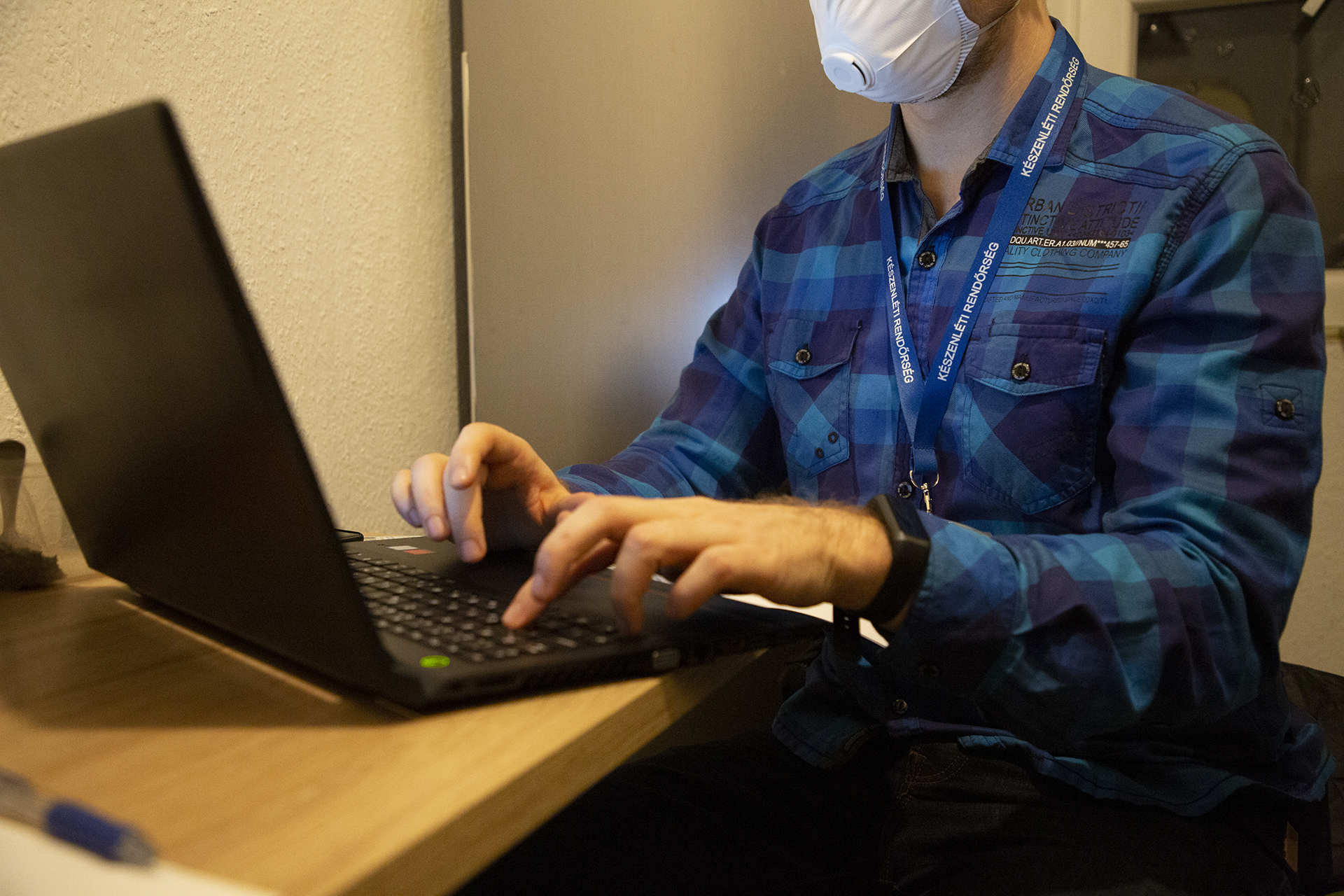 Police have arrested and questioned a 30-year-old man suspected of spreading a rumour over the internet that the authorities were about to close off Budapest in connection with the new virus, the Interior Ministry said on Sunday.

National cybercrime police identified the YouTube user, a resident of Budapest who works as a security guard at a hotel, and seized computer equipment from his home as well as suspected plant-based drugs.

During questioning, the man admitted to uploading the video.