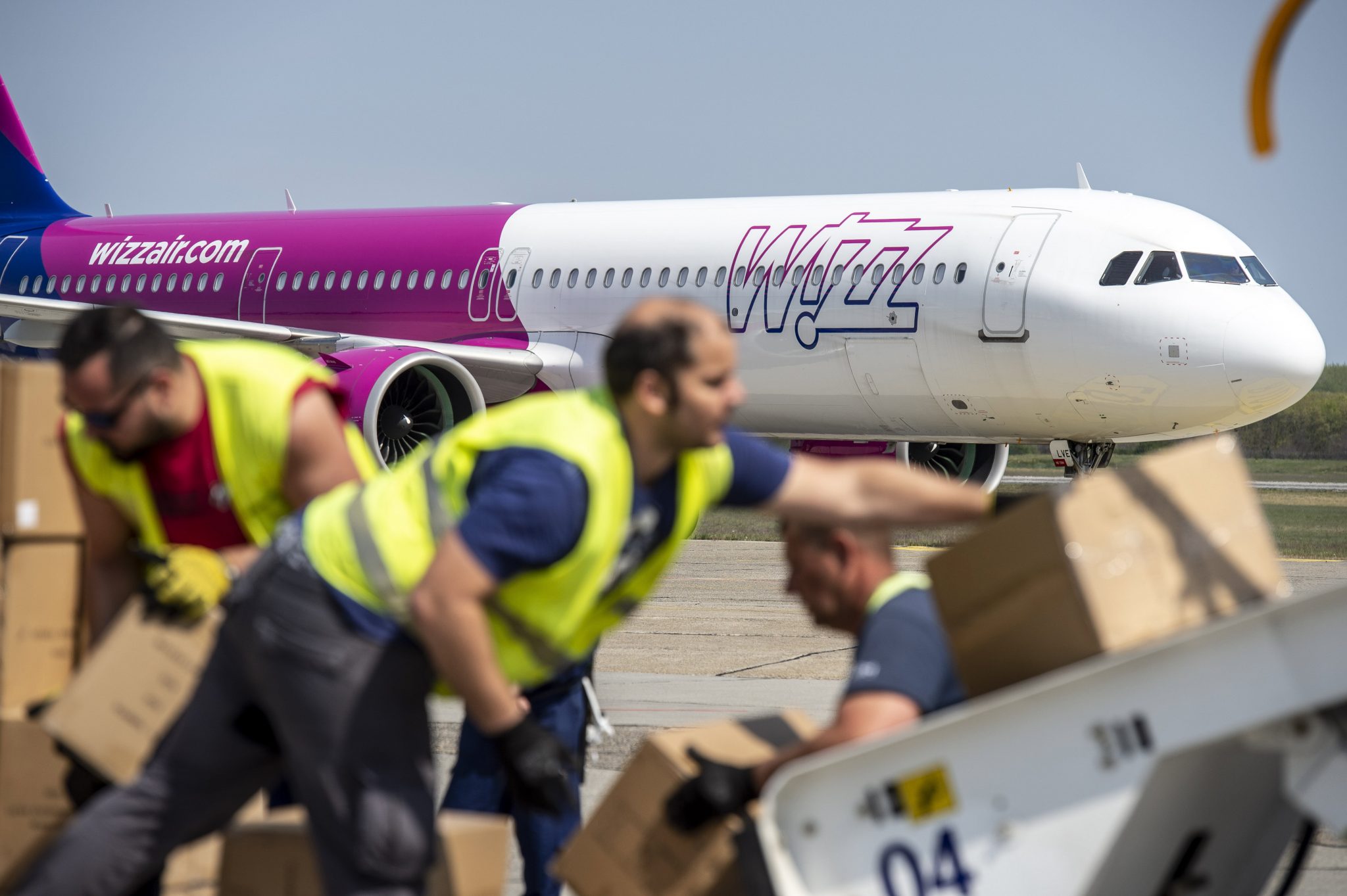 The shipments were transported in three planes and two lorries, Péter Szijjártó said.

The minister praised the efforts of Hungary’s health-care staff in containing the virus in the country, saying that the government had a responsibility to keep supplying them with the equipment they need to perform their jobs.

The volume of deliveries from China is expected to remain around these levels over the coming weeks and months, he said.