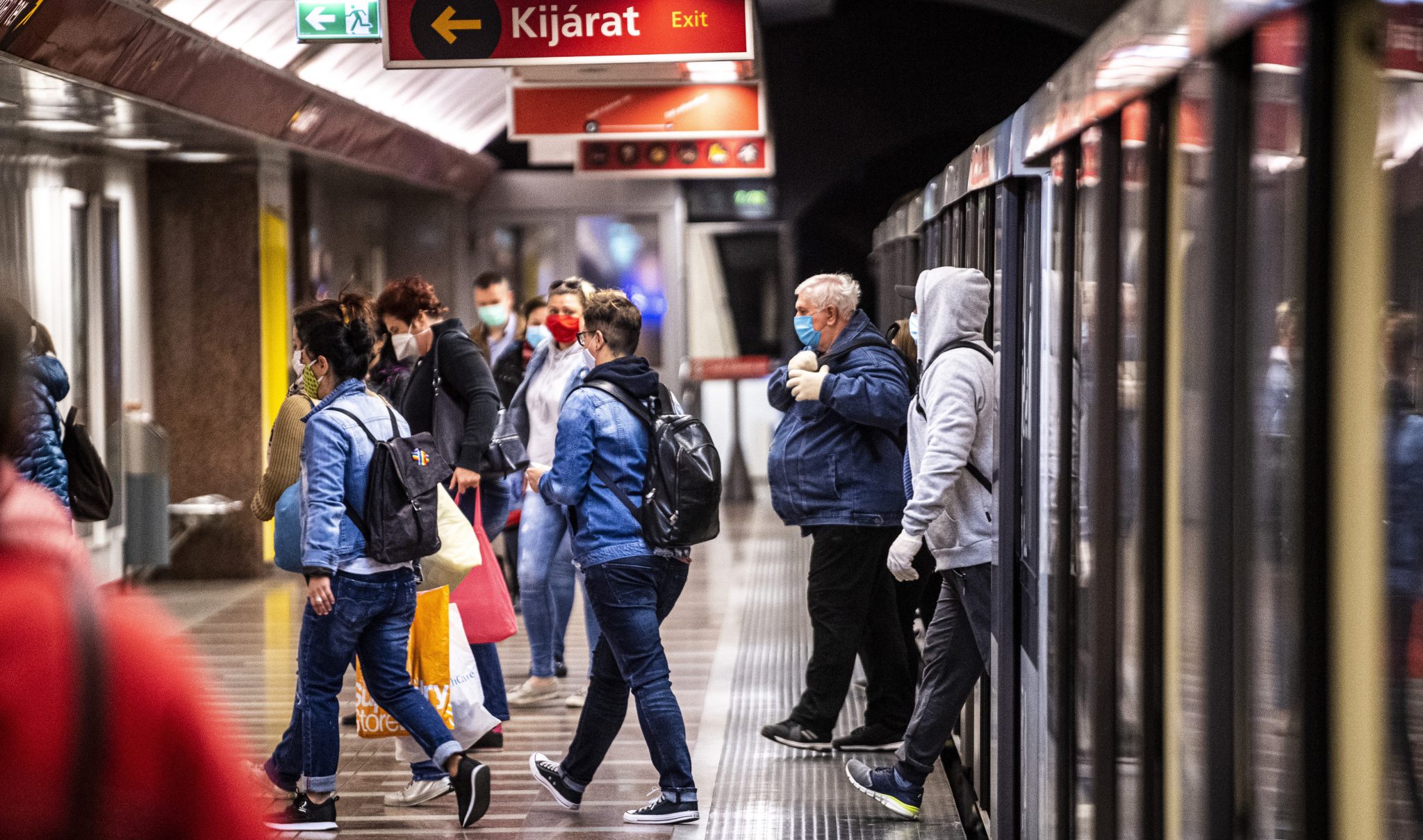 As of today, Budapest introduced a number of new protective restrictions for citizens. Face masks have become mandatory for everyone using public transport vehicles and taxis, or when going into shops and markets in Budapest. People who do not have face masks should cover their faces with a scarf or shawl during the course of their journey or while they shop. 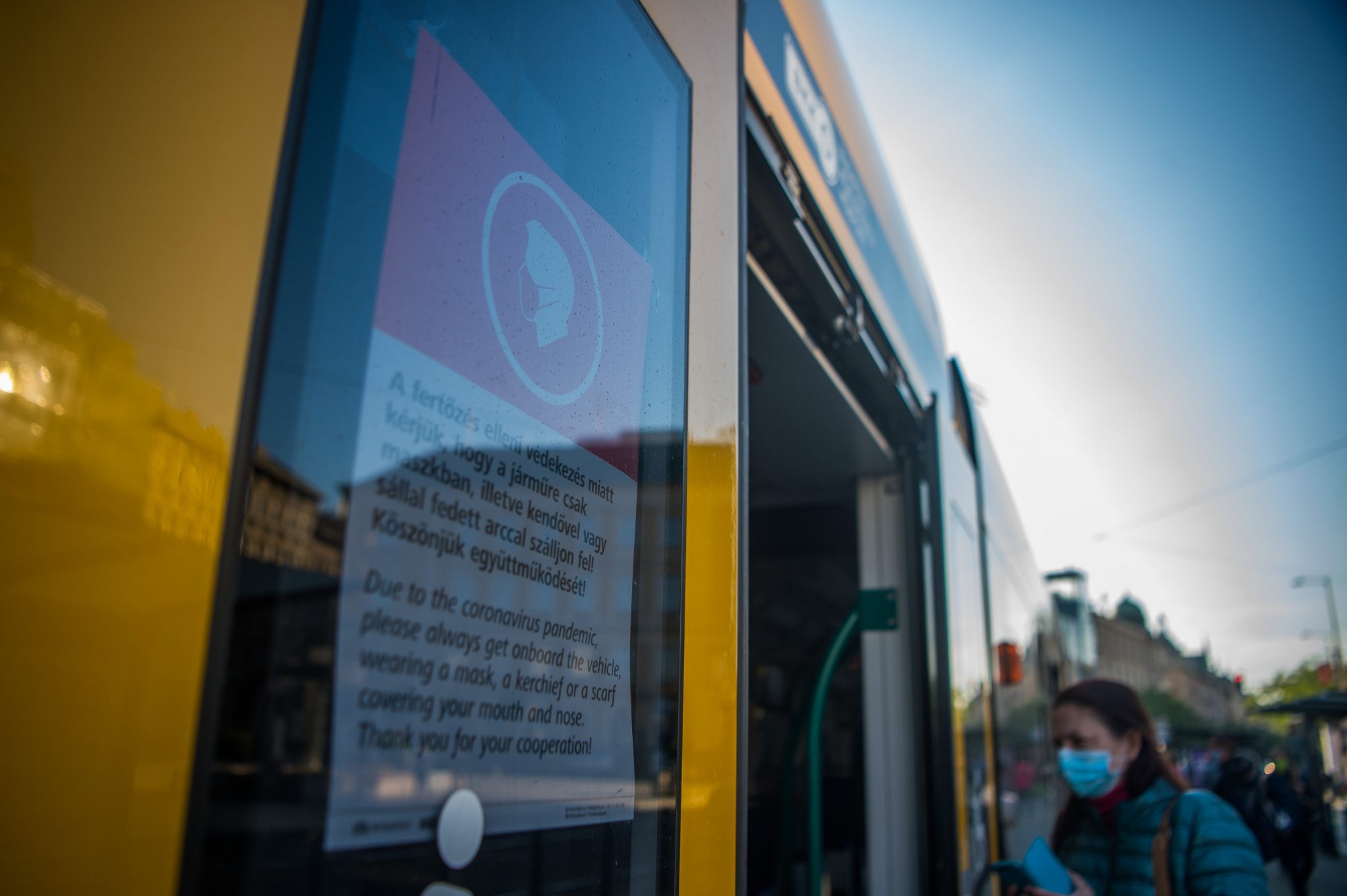 Budapest mayor Gergely Karácsony announced the restrictions last week in a Facebook video, in which he noted that international experience shows that neglecting face covers in enclosed spaces enhances the danger of being infected.

Thus, from the 27th of April, in accordance with a previous decision of the capital’s operative group, it is now mandatory for everyone – with the exception of children under the age of 6 – to cover their faces in shops, stores, markets, shopping centers, and taxis in Budapest, as well as on all public transport vehicles. 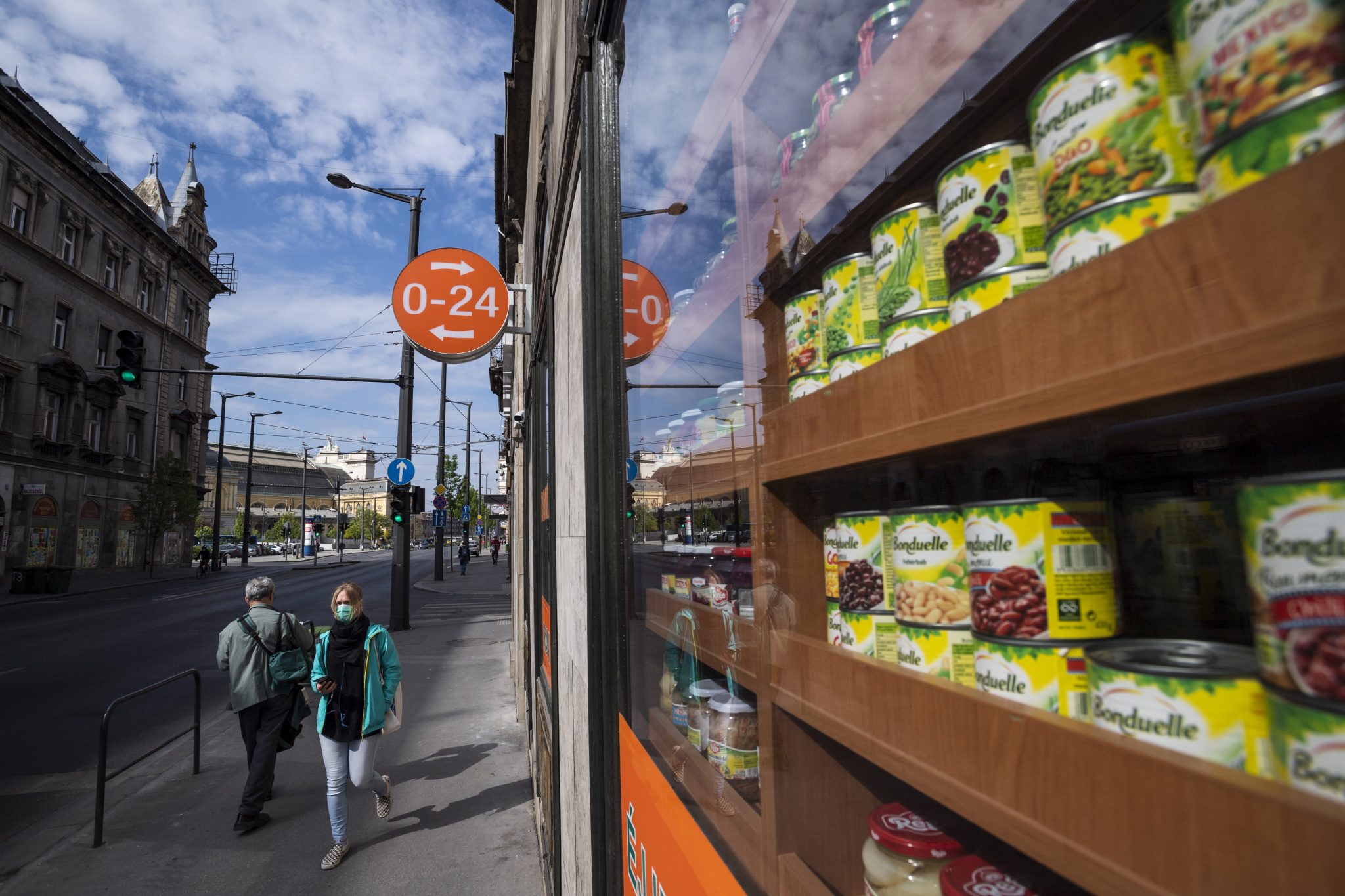 To help comply with the new protective measure, Budapest public transport authority BKK is distributing 60,000 face masks free of charge to passengers in ten busy junctions of the capital. The Hungarian Reformed Church Aid also joined the initiative and will give out a further 30,000 masks in two rounds, with 5,000 masks distributed in the first phase and later another 25,000. 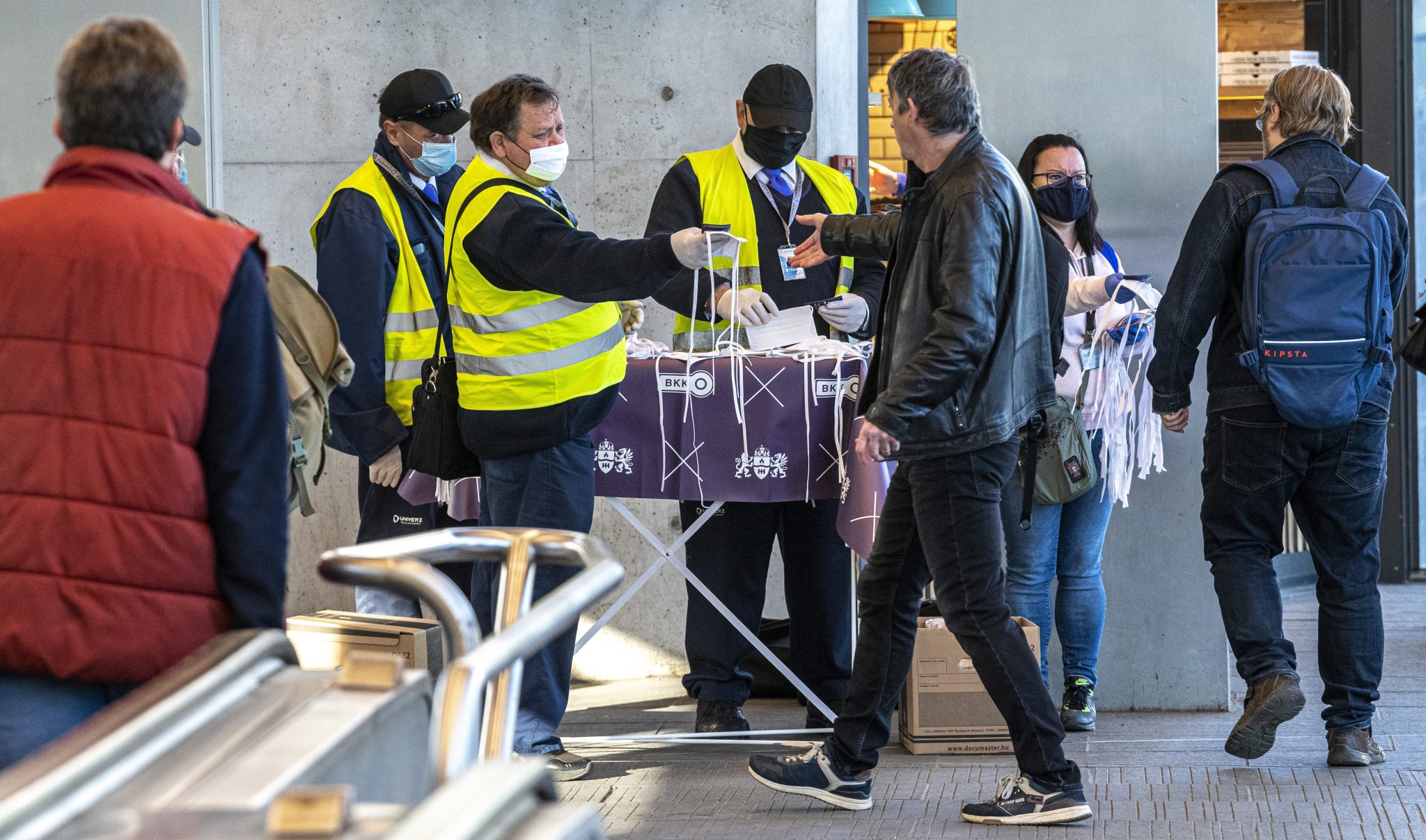 According to BKK, a mask will be distributed in the coming days between 7 am and 9 am at the entrances of the metro station at Batthyány Square, Deák Ferenc Square, Nagyvárad Square, Örs vezér Square, Széll Kálmán Square and Újpest Center, as well as at the Kelenföld, Keleti, Nyugati, and Kőbánya-Kispest railway stations. 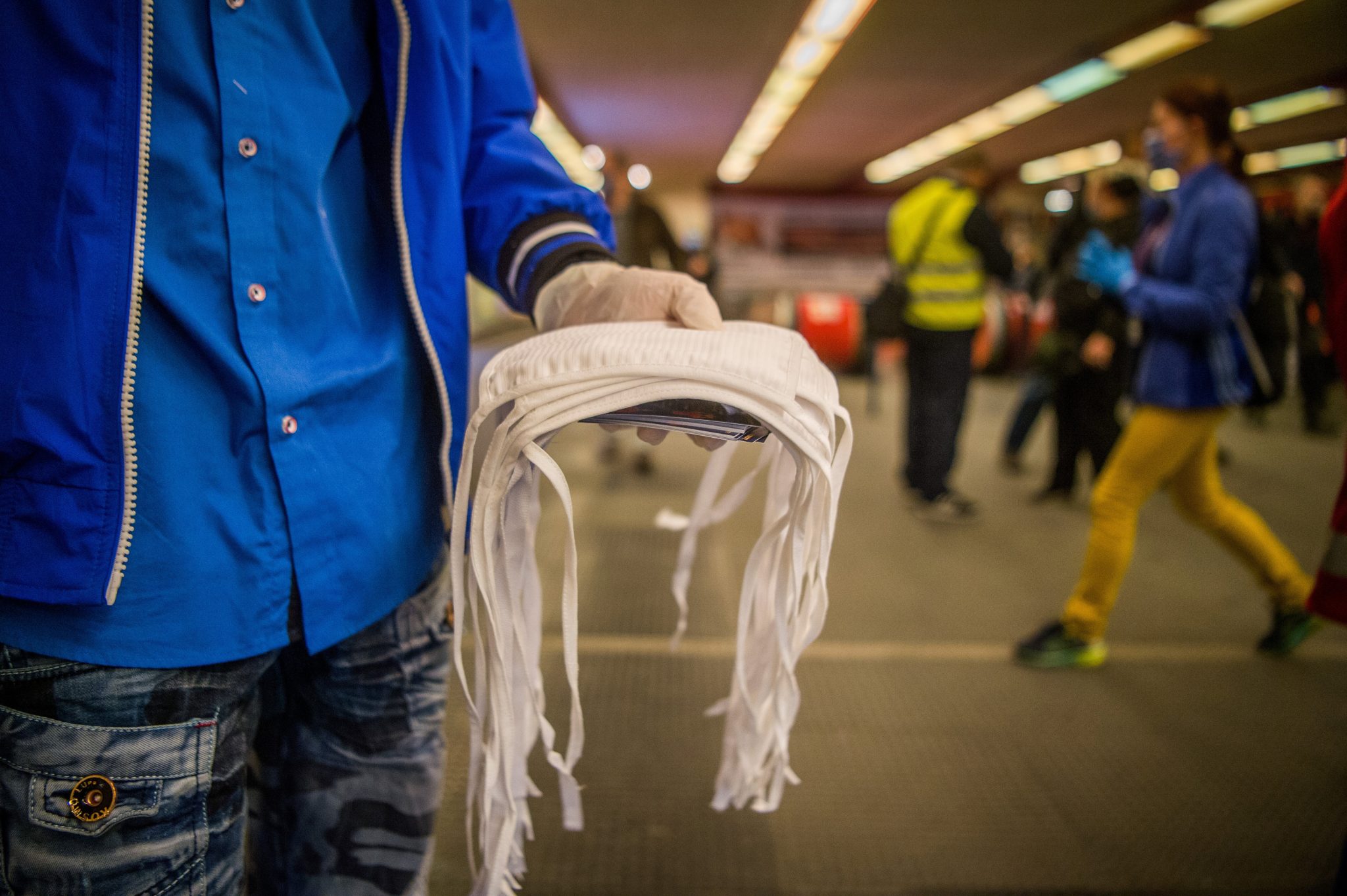 In several big cities around Europe, it is has already been compulsory to wear face masks in such places. Germany’s capital Berlin, and other state capitals in the country also announced last week that protective masks will be compulsory on public transport. In Austria, it is now compulsory to wear basic masks in supermarkets and other food and drug stores as well. In Slovakia, it is obligatory to wear a protective face mask outside one’s home, including in the streets. 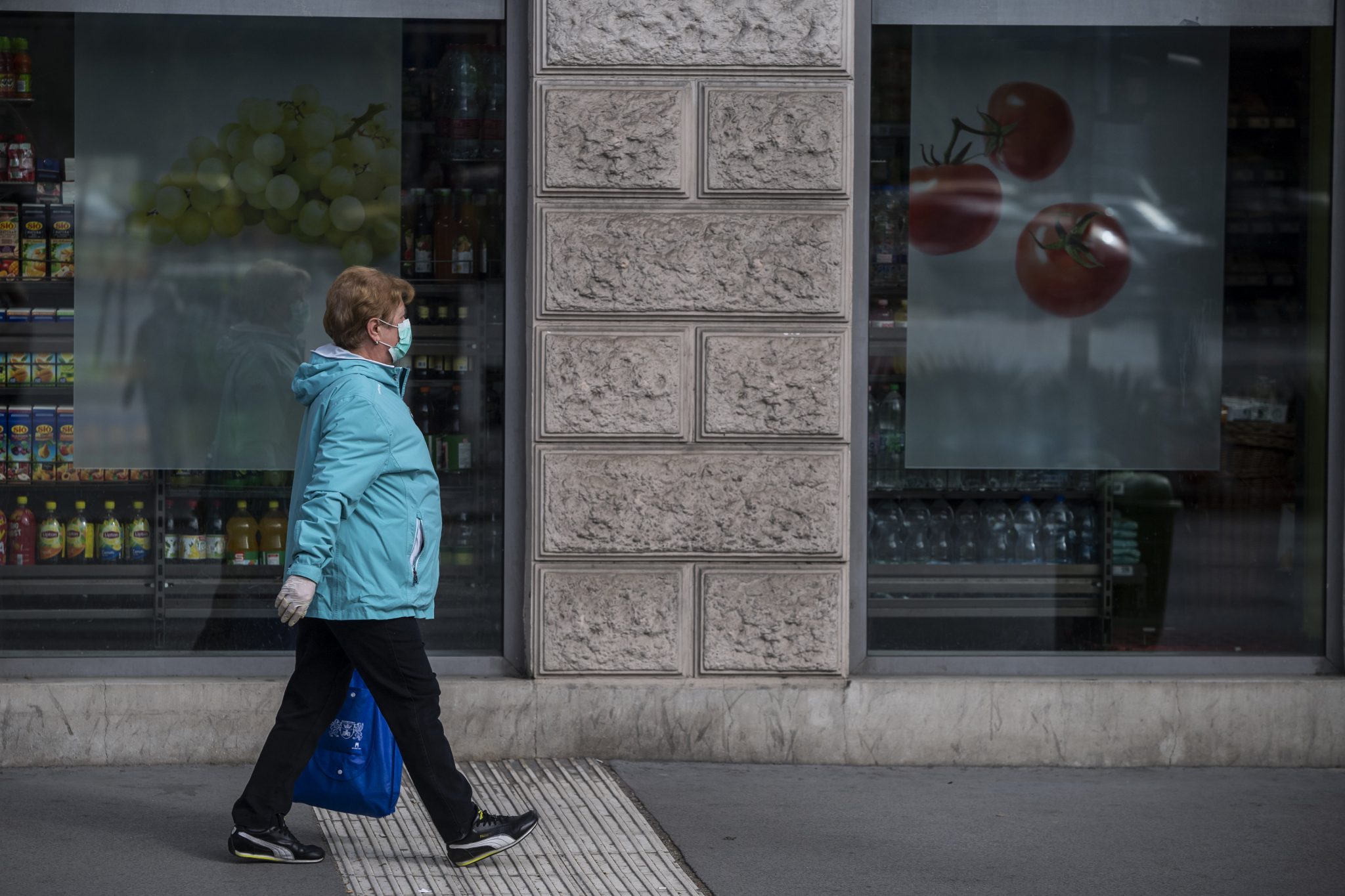 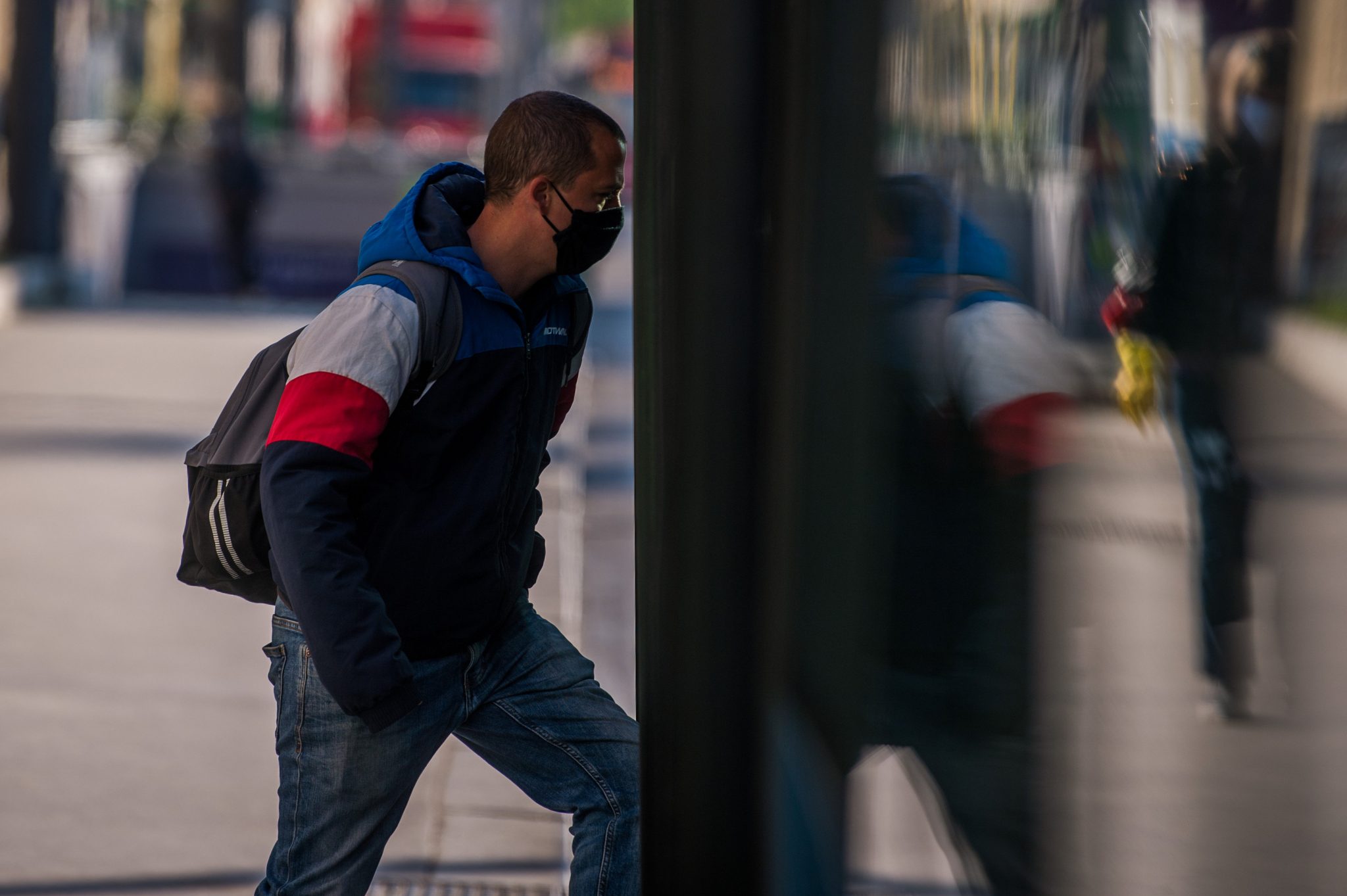