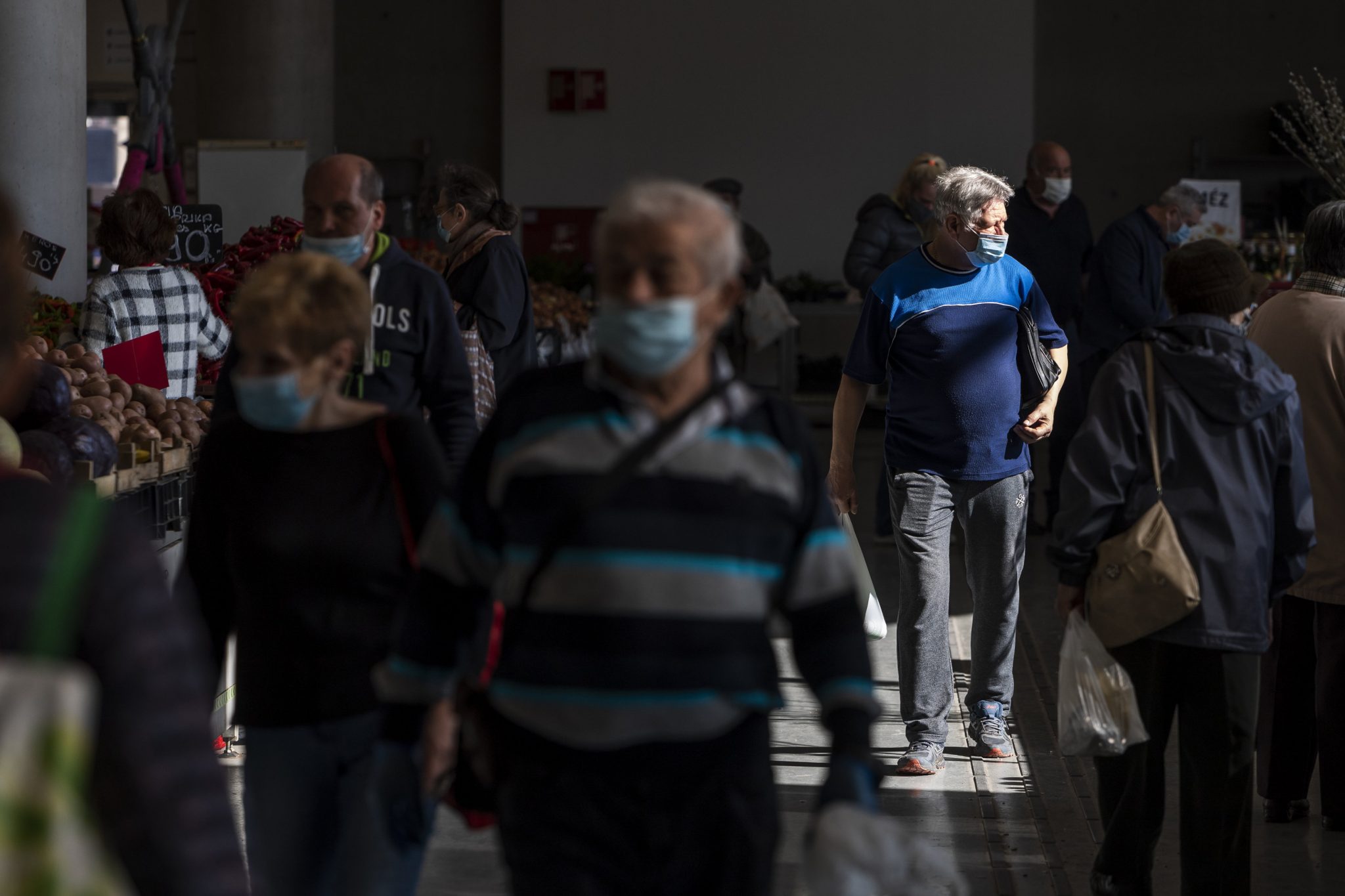 Béla Merkely, the rector of Budapest’s Semmelweis University, has called for a return to wearing masks indoors in order to prevent the spread of the novel coronavirus.

All respiratory infections, including those caused by Covid-19, are seasonal, Merkely told public broadcaster Kossuth Radio. It is best to spend time outdoors during the summer, but the virus can easily spread in indoor areas where many people stay, such as in air-conditioned offices, he added.

Merkely said he expected the number of infections to start to increase from November. “This is why efforts are made around the world to have a vaccine ready by then,” he added.

“It is not possible to lock down a country twice within a year, so another strategy will be needed,” he said. Strict mask rules and limiting the number of people staying in closed areas could be part of the strategy, he added.

A nationwide representative screening programme is planned to be repeated in October when the number of cases might start to rise again, he said.

Covid-19 deaths have been continually decreasing both in Hungary and abroad which implicates that the virus is losing potency, he said.