It’s Official! UEFA Super Cup Final Will be Held with Spectators in Budapest

Budapest’s Puskás Aréna will host the UEFA Super Cup final on September 24, 2020. Now it is also official that the match will be held in front of spectators. With Bayern München winning the 2019-2020 Champions League season and Sevilla triumphing in the Europa League, these two teams will play for the European Super Cup.

According to the European Football Association’s decision (UEFA), a reduced number of spectators – up to 30% of the capacity of the stadium – will be allowed to attend. The Puskás Arena can accommodate up to 67,000 people, which means around 20,000 spectators will be able to watch the match on the spot. 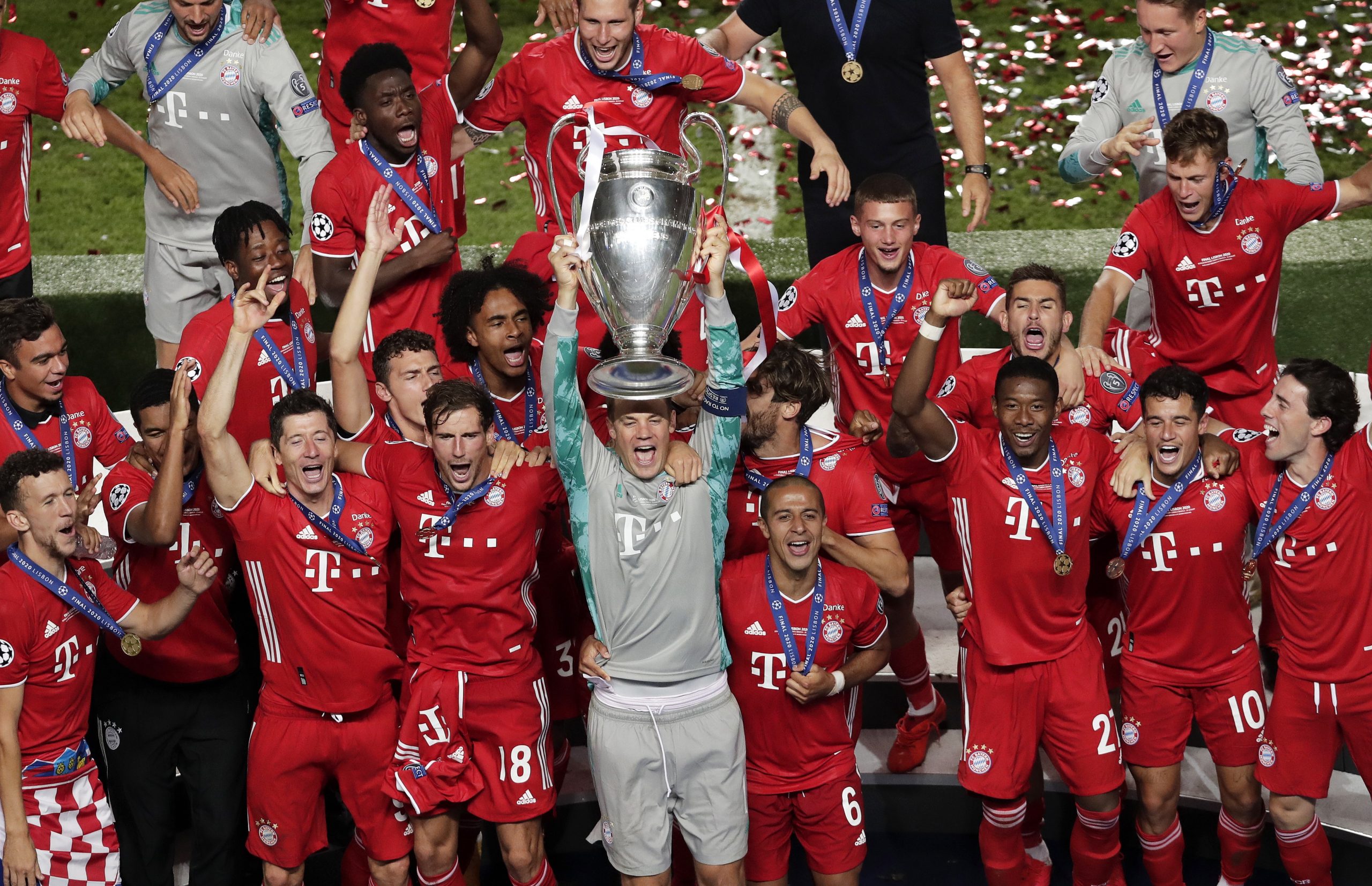 Budapest’s Puskás Aréna will host the UEFA Super Cup final on September 24, 2020. With Bayern Munich winning the 2019-2020 Champions League season and Sevilla triumphing in the Europa League, these two teams will play in the Super Cup match at Puskás Arena this fall. Although there is no final decision yet, it seems very […]Continue reading

This will be the first European Cup match to which spectators will be admitted. The organization will look at the impact of allowing football fans into the stadiums for international matches at this match and will decide on further measures afterwards.

🏟️ The 2020 UEFA Super Cup will be played in Budapest in front of spectators – up to 30% of the capacity of the stadium.

The decision was approved by the #UEFAExCo today.

According to the UEFA’s statement, these decisions follow the consultative meeting that UEFA held with its 55 member associations and where such matters were discussed on August 19, 2020. UEFA President Aleksander Čeferin said:

“While it has been important to show that football can carry on in difficult times, without fans, the game has lost something of its character. We hope to use the UEFA Super Cup in Budapest as a pilot that will begin to see the return of fans to our matches.”

“We are working closely with the Hungarian Federation and its government to implement measures to ensure the health of all those attending and participating in the game. We will not take risks with people’s safety,” he added.

The UEFA Super Cup decider is the latest of a number of major European soccer events Hungary has won staging rights for in recent years. These include the 2019 UEFA Women’s Champions League final, the European Championship (which has been postponed until next year), the 2021 European Under-21 Championship, and the 2022 Europa League final to be organized in 2023.