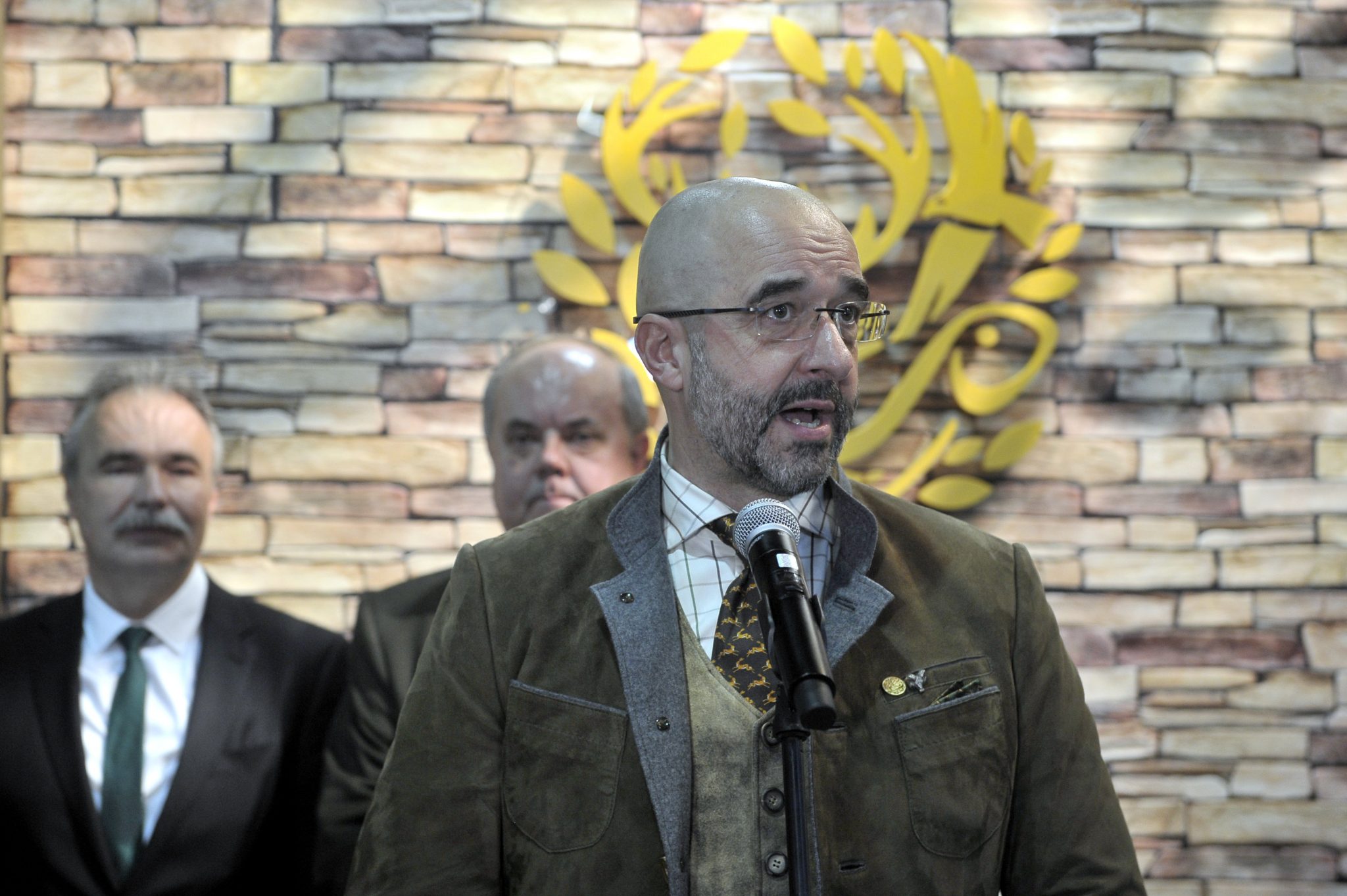 Zoltán Kovács, the state secretary for international communication and relations, on Thursday lambasted what he called a “witch hunt and coordinated smear campaign” on the part of the European Union against Hungary’s new law which enhances government powers to tackle the novel coronavirus epidemic.

In a video message on Facebook, Kovács said that whenever Hungary had chosen “a path at odds from that of the EU” over the past ten years, and tailored its laws to its own needs, “its domestic and international critics were always quick to react”.

Kovács called it “outrageous” that Hungary was “again the one to be singled out” when the world was seeing the devastation caused by the virus in certain western and southern European countries alongside the “mistakes” made by their governments in handling the crisis.

He dismissed concerns raised by European Commission President Ursula von der Leyen over Hungary’s emergency measures as “a typical example of the political double standards” applied to Hungary, arguing that Prime Minister Viktor Orbán had been granted no greater powers by the epidemic response law than those enjoyed by the president of France in peace time.

“We ask everyone to focus and concentrate on protection,” Kovács said. “Everyone’s efforts are needed both at home and abroad.”